JAMBO COUNTRY CONTINUES THE JAMBOREE IN THE HILLS 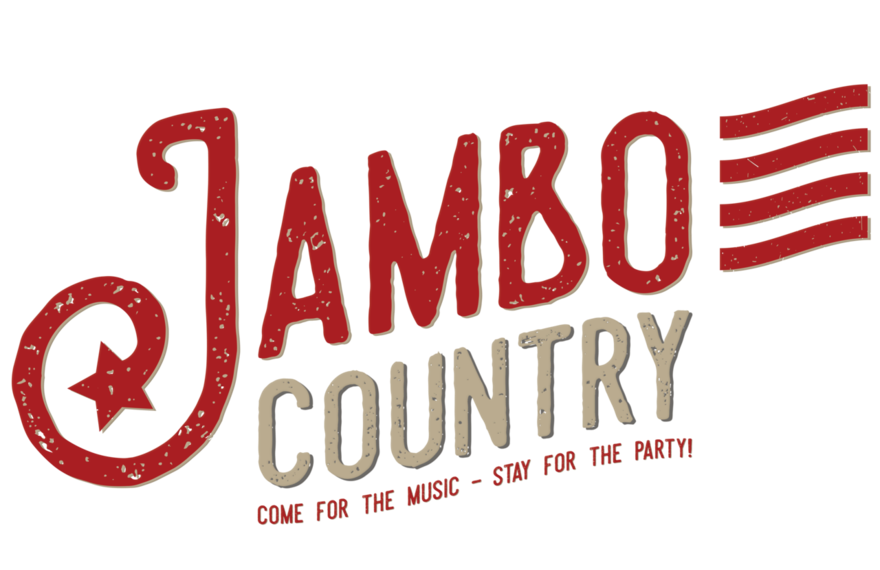