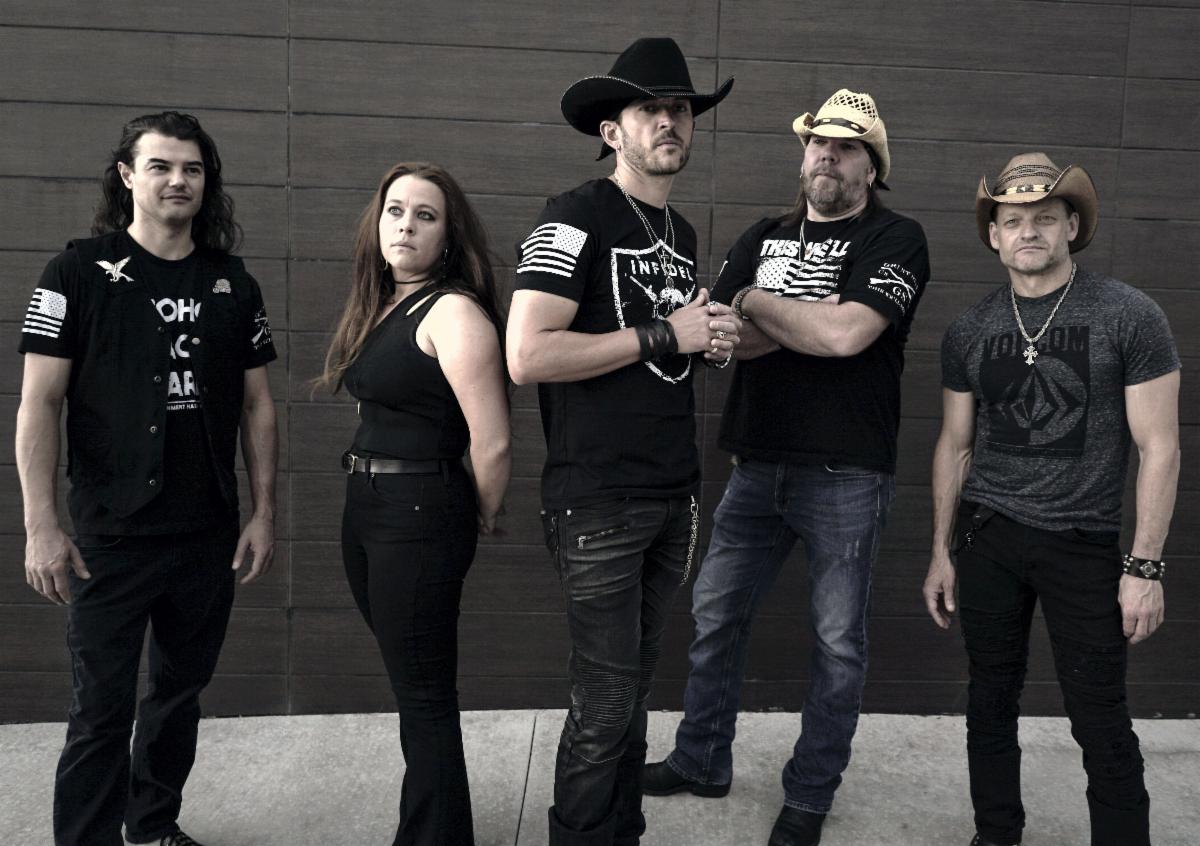 Jägertown Eases the Stress of Back to School Season

Southern country rockers Jägertownhave
attached themselves to a viral sensation this fall as teachers reach
out for help with daunting back-to-school bills. The band has connected
with thousands of educators viaTwitterthat is looking to“Clear The List”— their classroom supplies list, that is.  Teachers can createAmazon Wish Listsof necessary supplies and anyone can go into the list and pay for
them.  The overwhelming number of lists has inspired the group to donate
100% of their music proceeds both digital and streaming through
September to the cause.  In turn, they hope their small act of kindness
will motivate other artists to do the same.

“We
are an indie group and we’ve already cleared more lists than we thought
possible,” says Jägertown front man Preston Creed.  “That’s where the
#BandCartChallenge came from.  If we can get other artists donating and
spreading the word, imagine the impact we could have.  This is a cause
that benefits everyone this time of year.”

Since
learning of the #ClearTheList campaign, Jägertown has completely
cleared nine lists and their #BandCartChallenge has caught the attention
of fellow artists Eli Young Band, Seth Cook and more.  As Jessica Wade
ofSirius XM’s The Highway, who has also jumped in on the trend, says, “I don’t pay for supplies at my workplace, why should teachers?”

About Jägertown: The cutting-edge sound of Jägertown brings
an energy and genuineness to country music that hasn’t been heard in
years. With musical influences ranging from classic country icons like
Don Williams and Merle Haggard to pure rock and roll artists such as
Eddie Van Halen, it’s no wonder this band perfectly blends the country
and rock genres while mixing the southern rock sounds they grew up
loving. Celebrating their lucky 13th year together as a band, this
Nashville recording artist five-member group based in Utah splits their
time between the studio and on the road touring. Their latest
album Blacktop has seen many successes since it’s March release
including the lead single Rearview becoming
the #1 most added song on the Music Row charts alongside Jason Aldean,
Blake Shelton and Brett Young.  Always focused on the fans, the band
also compiled an album of fan favorites available for download
now.  They will finish out the year on the road performing at large
festivals and notable venues, energizing the crowd with their fresh,
rockin’ country sound.