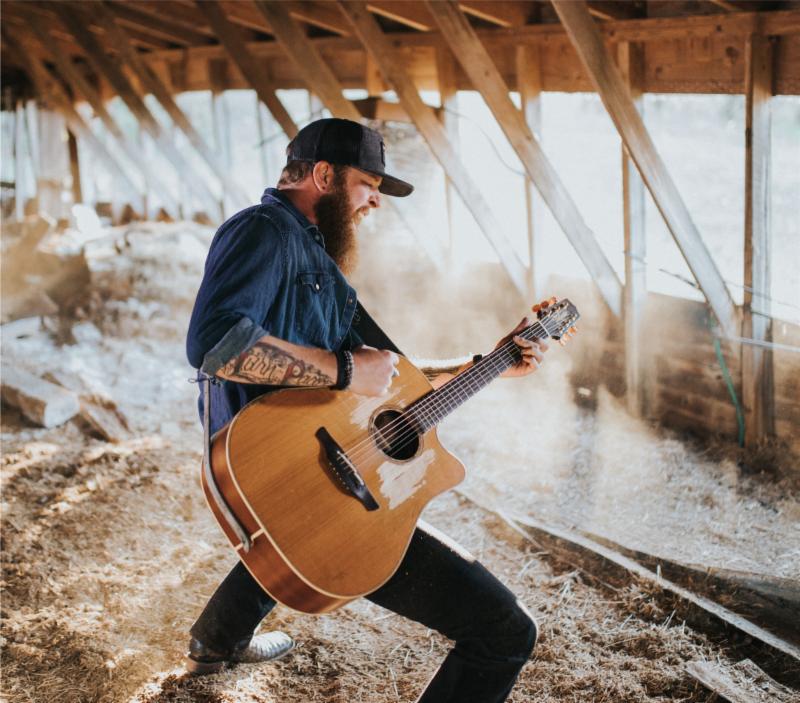 Nashville, TN (May 10, 2018) –Jacob Bryant’sPour Whiskey Tour
launches tomorrow in Alabama and continues with shows in Georgia,
Mississippi, Texas, Arkansas, Illinois, Indiana, Pennsylvania and
Connecticut through September.  Along the way, this full throttle Outlaw
Country/Southern Rocker with the commanding stage presence will strut
the boards at festivals with Peter Frampton and Jamey Johnson plus shows
with Brantley Gilbert, Cody Johnson, Colt Ford and other stars.  Fans
can find up-to-the-minute concert details and additional show datesHERE.

The Pour Whiskey Tour is named for Bryant’s gritty, hell-raisin’“Pour Whiskey On My Grave,”the second radio release from his upcoming CD.  The single is available to programmers via Play MPE and fans can purchase at iTunes,Amazon,Google Play  andSpotify.  The track’s powerfulcompanion videohas topped SEVEN MILLION views, with more than 225,000 shares on the artist’sFacebook page.  The clip can also be viewed onYouTube, where clicks have already topped ONE MILLION.

The Tour gives
this electrifying entertainer a chance to re-connect with fans across
the nation – and to reunite with other performers he’s come to know.
He’s particularly excited to see Cody Johnson when they gather for a
show in New Braunfels, TX on May 26.  “I’ve
been blessed to cross paths with Cody several times and we’ve become
friends,” Jacob notes. “I appreciate the opportunity to perform with him
whenever I can.”

Bryant is known for hisincredible
live performances; he doesn’t do anything halfway.  Jacob’s come from a
teen too shy to sing in his school chorus to rippin’ it up with all the
enthusiasm of a young Garth Brooks.  His music is raw, real and
blatantly honest.  This is a man comfortable in his own shoes … or
boots.  Bryant isn’t pretending to be something he’s not – and fans
immediately respond to his energy and passion.