How the Women of Country Changed Our Lives 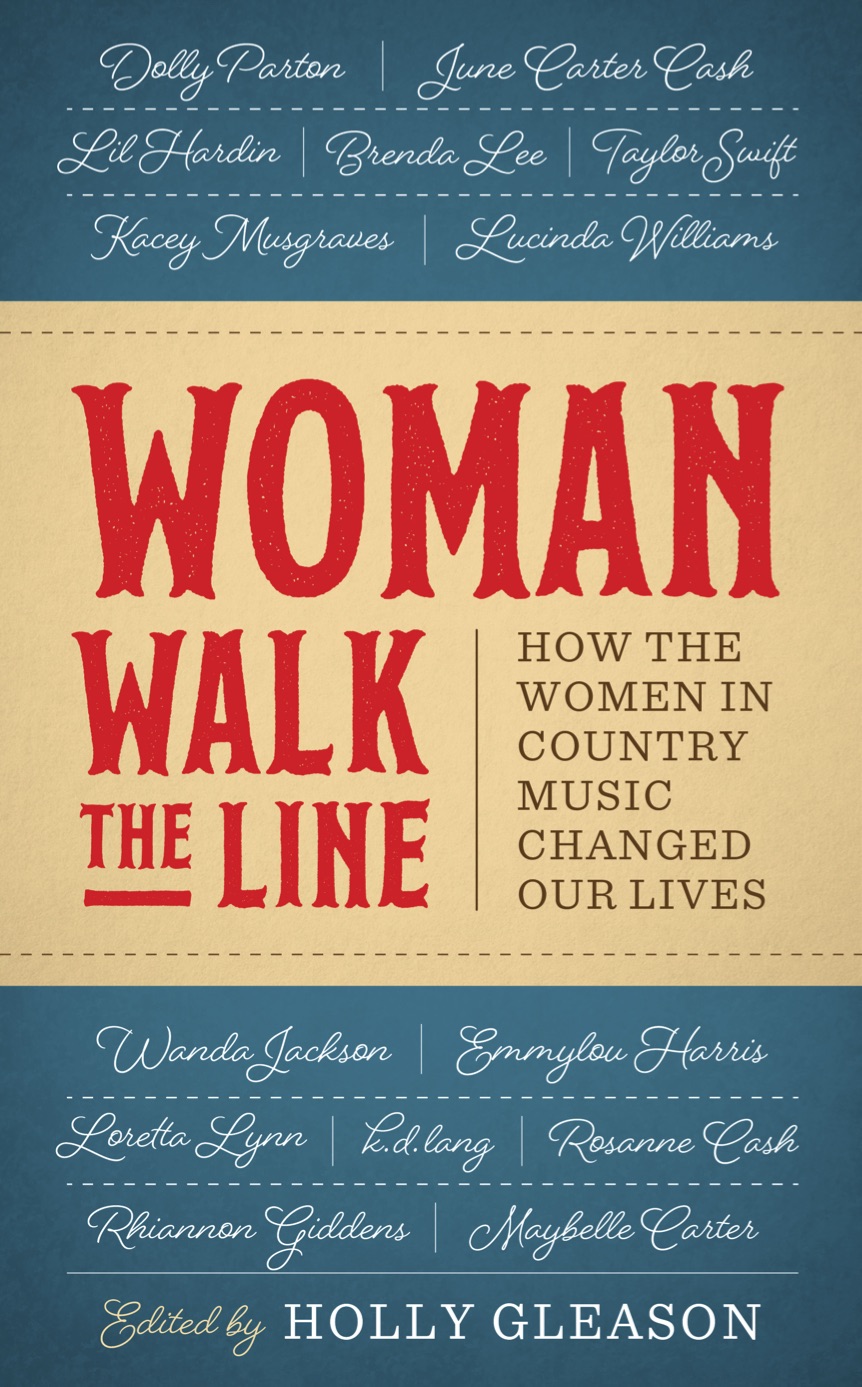 Woman Walk The Line: How the Women of Country Changed Our Lives
Arrives Late September from University of Texas Press

27 Personal Essays on The Way An Artist Stirred, Informed, Consoled

Austin,
Texas —  At a time when women’s lives have never been more public,
more debated, more celebrated and in many ways, more scrutinized, Woman Walk The Line: How the Women of Country Changed Our Lives
arrives. A collection of 27 women writers of varying age, race, sexual
orientation and occupation, these deeply personal essays reflect how one
country artist served as the life pivot that shifted everything in each
writer’s life.

Edited by cultural commentator, lauded music critic and artist development consultant Holly Gleason, Woman watches an award-winning Miami Herald
reporter follow Patty Loveless’ music and example to a whole other kind
of life as a food activist and mother who finds access to impenetrable
grief through Emmylou Harris’ Red Dirt Girl; a transgendered
woman identifies the passage from expectation to authenticity in Rosanne
Cash’s journey; a top T.V. producer at the beginning of her career
finds permission to write her own stories – and maintain her high heels –
in Dolly Parton’s being; and Aubrie Sellers acquires the license for
“garage country” in Alison Krauss’ musical excavations.

Already hailed by NPR’s Ann Powers for “revealing how women in country
music—world-famous and little-known, black and white, vintage and
contemporary—helped shape the lives of many different kinds of women.
It’s concrete evidence that country should and does belong just as much
to women as to men,” punk icon Exene Cervenka raved, “Whether we are
country girls or city girls, we can all be inspired by its pure generous
emotion, transforming pain into empowerment. But it’s not just for
girls. This book is for everyone,” and best-selling memoirist and
Grammy-winner Rodney Crowell’s assessment, “tender, tough, raw,
informative, and emotionally intelligent, carefully framing twenty-seven
of country music’s most evocative and enduring artists…It delivers
truth and beauty on every page. I bow in earnest,” Woman Walk The Line brings writers, musicians and readers together across this series of personal essays.

“We all move so fast, it often feels like the meaning – and the marrow –
of what music can give us gets lost,” says Gleason of the impetus for Woman Walk The Line.
“I’ve been fortunate to know so many dynamic women whose voices you may
not know but how they came to be the women they are is often more tied
up in the artist they identified with than you’d imagine. So this
anthology was built around the notion of reminding people how much music
informs life, and offering readers access to some amazing female
writers who generously share their own lives, wisdom, and love of
music.”

To hear the sound of women changing lives: http://spoti.fi/2r11cID.