Holly Dunn has walked off 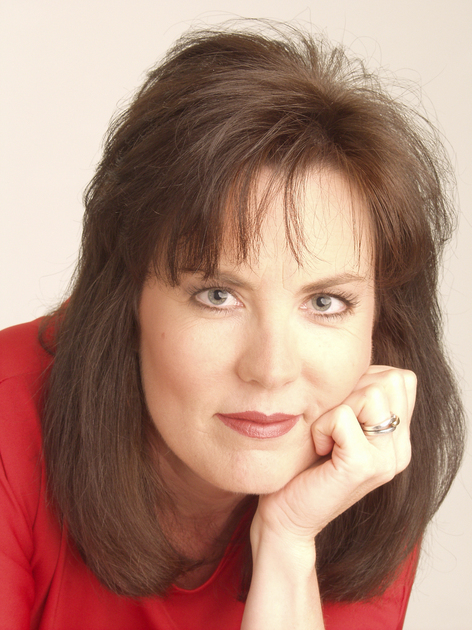 MUSIC INDUSTRY & FANS WORLDWIDE MOURN LOSS OF AWARD WINNING SINGER HOLLY DUNN
(NASHVILLE, TN) –November 15, 2016–Award winning country singer Holly Dunn has
walked off into a beautiful southwestern sunset hand-in-hand with her
Lord and Savior. Dunn, 59, had been battling a rare form of ovarian
cancer since February 2016. She died last night (14) at the Gentiva
Hospice at Lovelace Medical Center in Albuquerque, NM.
The
native of San Antonio, Texas burst onto the country music scene in the
mid 1980’s with a self-penned tribute to her preacher father titled
“Daddy’s Hands.” The song earned her first two Grammy Award nominations
and set her off on a whirlwind career. Over the course of the next two
decades, Holly racked up three Grammy Award nods, the Academy of Country
Music’s ACM “New Female Vocalist” award in 1986 and the Country Music
Association’s CMA “Horizon Award” in 1987. She was inducted into the
cast of the famed “Grand Ole Opry” in 1989, and the same year was
awarded “Songwriter of the Year” by BMI.
Her
diverse talent found her hosting her own radio show on Detroit radio
station WWWW in 1997 and followijng radio with a two year stint
beginning in 2001 on television as host of The Nashville Network’s (TNN)
“Opry Backstage” weekly telecast from Nashville.
Holly
toured the world extensively throughout her career, including multiple
tours to perform for the US military stationed overseas. She recorded
ten albums and achieved Top 10 status for 14 singles, reaching the
coveted #1 on the country music charts four times. Her greatest hits
package, “Milestones” was certified gold by RIAA shortly after being
released in 1991.
Her
talents did not begin and end with music. Because her mother was a
gifted oil painter, Holly grew up with a natural love and talent for
creating beautiful artwork.  In 2003, she kept a long standing promise
to herself, walking away from the music business to pursue her passion
for art.
Joking
in interviews throughout the years that she “only made music to pay for
her art supplies,” Holly worked in pastels and mixed media with her
favorite subjects being the icons and architecture of the great American
Southwest.
Holly’s
life will be honored with a “Celebration of Life” to be held this
Friday (18) 5 to 7 PM at the Dossman Funeral Home in Belton, TX. The
gathering with be followed by services on Saturday (19) to be held at
the United Methodist Church in Salado, TX at 1:00 PM. She will be laid
to rest with family in Salado.
In
lieu of flowers, friends are asked to please send donations in Holly’s
name to the GSC Foundation. The link provides direct access to make
donations to Mass General Hospital for the worthy cause of finding a
cure for ovarian carcinosarcoma.
Link: https://giving.massgeneral.org/donate/carcinosarcoma-research-program/