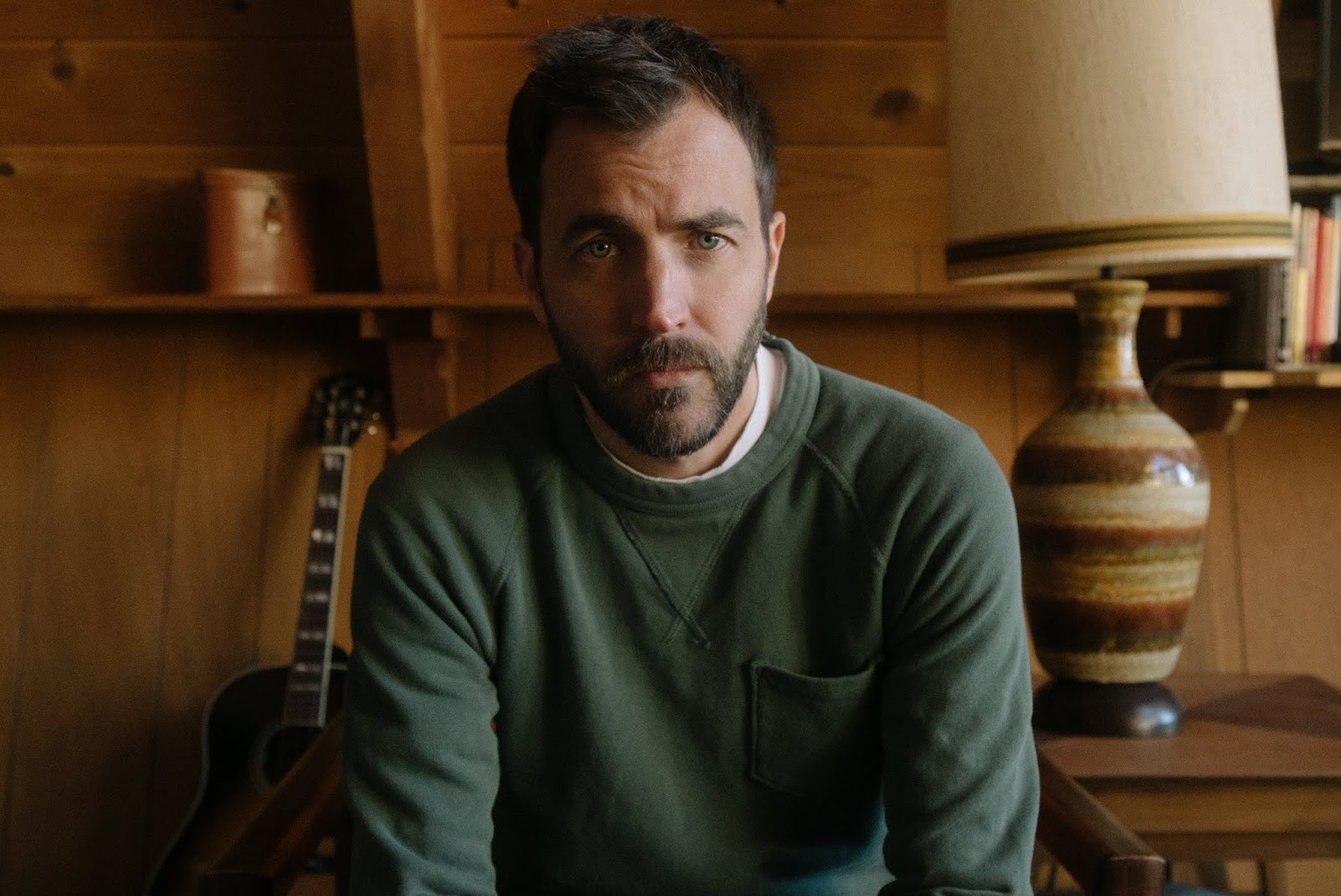 Answer: I
like to joke that I’m the white guy with the guitar and the feelings. That
usually sends people in the right direction. But honestly, the music is a mix
of folk, country and indie songwriter influences and the songs are about big
themes. Love and loss, for sure, but also what it all means and what we’re
doing here as humans.

Answer: This
year has been great. We’ve started putting the record out. We’ve released some
singles. It’s been a long time coming, so it feels really good, and it feels
like people are really responding to the music. We played a big release show
here in Los Angeles to celebrate.

Lamitschka:
What is your latest CD and how&#39;s it doing?

Answer: The
new album is called Made of Strings. We’ve only released one single officially
so far, but three more are coming. They’ll be premiering on Folk Alley and The
Bluegrass Situation, among other places.

Answer: It
comes from one of the songs on the album. That song seemed emblematic of the album
as a whole and where I come from. “Strings” actually refers to string theory,
believe it or not. The music and lyrics are pretty simple, but the song is
talking about family and where we come from and how we find meaning.

Answer: All
the songs are my own.

Answer: This
is my debut album. I recorded an EP several years ago that I sold at shows but
never released. It was just myself on acoustic guitar. This is very different.
I play with a full band and it’s recorded with another level of production,
entirely.

Answer: As
an independent artist, I have almost complete control. That said, making a
record with a band and producers, engineers, etc. is a collaborative process.
You have to allow people to do their work in order to get the best possible
result. That can be seen as a compromise or a gift, depending how you look at
it.

Answer: I
am inspired by all kinds of music. In my songs, most people hear folk, country,
and indie influences, but I listen to everything and I’m moved by the best of
any kind of music. When I am, it makes me want to create more of my own.

Lamitschka:
If you had the chance to change something about the music industry, what would
it

Answer: I’d
love to see a real musician’s union that represents artists’ interests in a
more direct way. I’d love to see greater representation of women, both on the
performing and the producing sides.

Answer: Hard
to say. I’ve been interested in the arts for as long as I can remember. My
first love was drawing and painting, then I played the violin. I was a pretty
internal kid, so in part it was a way to express myself. I think, too, that
some of the difficult emotional times I went through as a young person gave me
a well to draw on.

Answer: I’m
on the shorter side, so they’ll see me if they sit close.