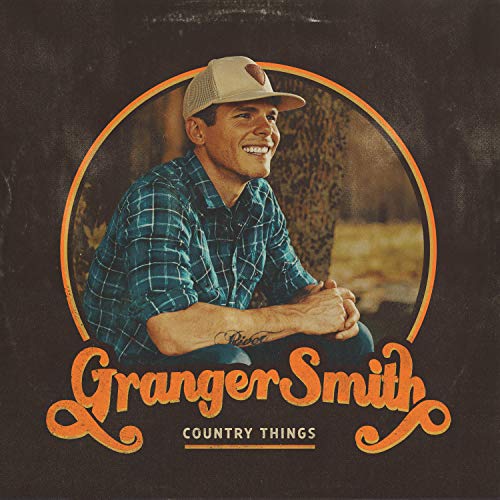 At the age of 19, Smith began his professional recording career (he had been playing gigs on the Texas circuit since he was 14). During his freshman year at Texas A&M, he released his debut album, Waiting on Forever, and a few years later, he obtained a writing and publishing deal with EMI Music Publishing. He dropped out of college during his junior year to go to Nashville, where he studied the ins and outs of writing and recording while also performing in local pubs and clubs. In 2005, Smith self-released Memory RD., followed by Pockets of Pesos the following year, and even managed to graduate from Texas A&M University.

Smith was back in his native state of Texas by this time, where he was continuously gigging and touring, and he had established himself as a major star on the Texas circuit. Don’t Listen to the Radio was published in 2009, followed by two more albums, Live at the Chicken: 11-20-11 and Poets & Prisoners, in 2012. Dirt Road Driveway was released in 2013 and featured two songs credited to Smith’s humorous alter ego Earl Dibbles, Jr., titled “Country Boy Love” and “The Country Boy Song.”

Granger Smith, a Texas native raised in Dallas, began his professional music career while attending Texas A&M University, completing his debut album, 1998’s Waiting on Forever, during his freshman year. During the next 15 years, he self-released five additional studio albums before gaining mainstream distribution with Dirt Road Driveway in 2013. (written, recorded, and produced by Smith himself in his home studio). In 2015, he broke through with three Top 20 country hits in a row: “Backroad Song,” “If the Boot Fits,” and “Happens Like That.”

Earl Dibbles, Junior is a stage name used by American singer-songwriter Granger Smith. He has nine studio albums and a live record under his belt after twenty years on the country music scene.

As a teenager, the three-time White House performer taught himself to play the guitar and began performing live. Granger moved to Nashville nearly two decades ago and released his first CD the same year he began college. “Remington,” his first major album, was released in March.

Granger and his wife are expecting their third child, and he is well known for his song “Backroad Song.”

Earl Dibbles Jr. is an assistant on some of Smith’s recordings. Smith released a single off his soundtrack album, They Were There, A Hero’s Documentary, in December 2018, which was published on November 30, 2018. On December 7, 2018, “They Were There” and its music video were released on the same day. Smith performed at Albertsons Stadium in Boise on July 19, 2019, in front of a crowd of 86,000 people as the opening act for Garth Brooks’ Stadium Tour.

He is slowly trying to live up to his side of the story. With four children and a happy family Smith is slowly turning his life into music and music into his life, weaving the magic all over.