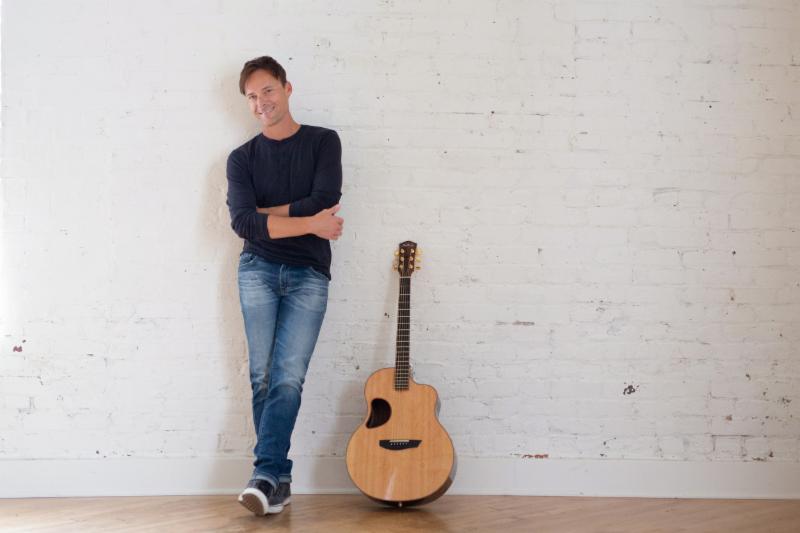 Grammy winning country singer/songwriter,Bryan White and chart-topping country artist Wade Hayesare set to play the world’s largest honky-tonk, Billy Bob’s Texason
Friday, November 9, 2018. Join them for a night of entertainment as
they play their hit songs as well as a few new ones you may have not
heard yet.

About Bryan White:White’s
prolific career began in 1994 when he got signed to Asylum Records at
the age of 20. Since then, he has had continued success including
international exposure in the Philippines. This international superstar
made numerous visits to Asia

with performances and media interviews. His song, God Gave Me You, which
was originally released back in 1999, became a massive hit in the
Philippines, and several other surrounding Asian countries in
2011. White noticed international activity on his various social media
platforms and millions upon millions of YouTube views on that song. Now
with over 211k followers on Twitters and over 245k likes on Facebook,
White is extremely grateful for all his fans. “It’s a blessing knowing
my music has traveled so far and is still taking me places.”www.BryanWhite.com