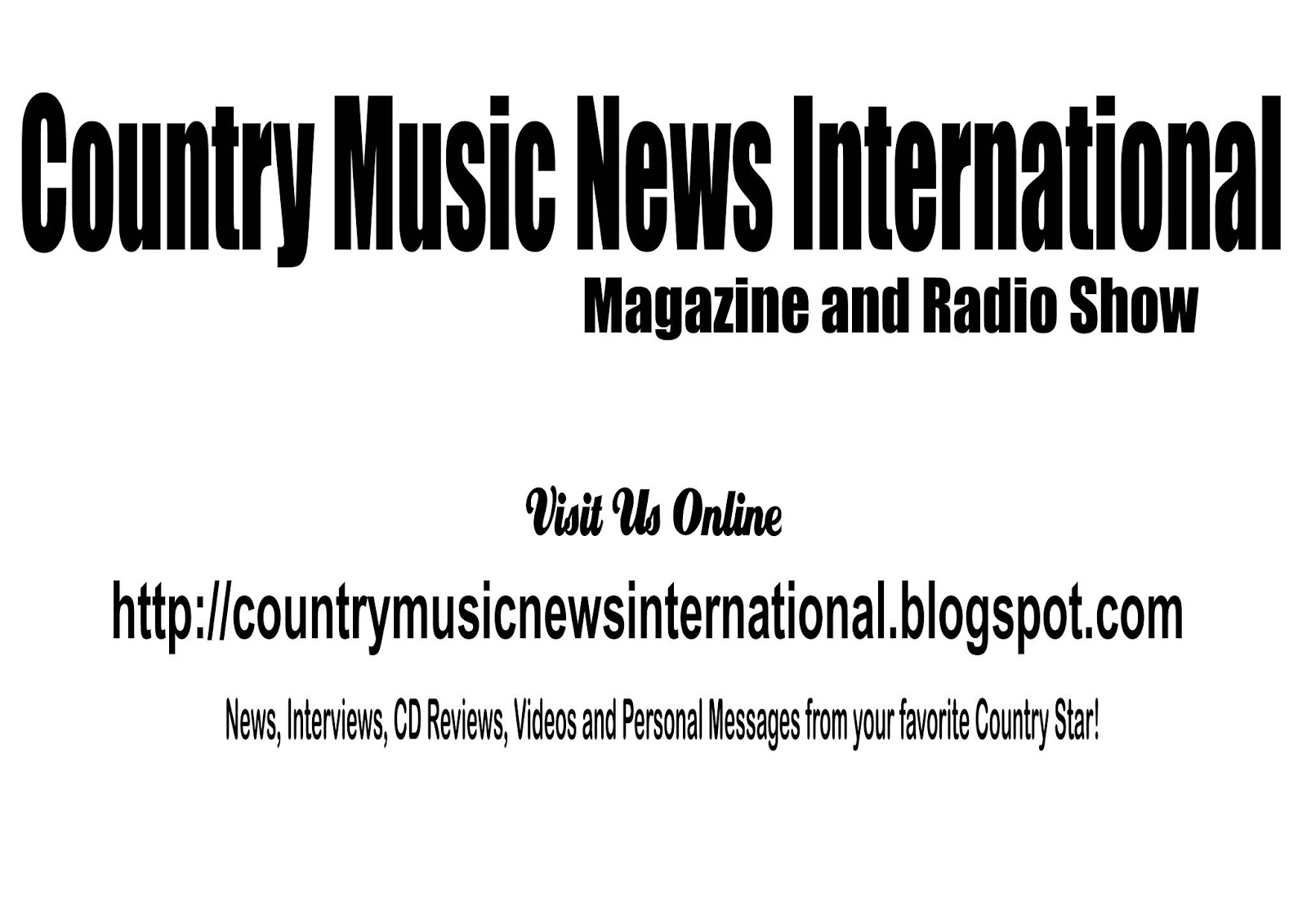 THE SINGLE HAS SURPASSED 1.2 MILLION TOTAL STREAMS AND IS ONE OF THE MOST-ADDED SONGS AT COUNTRY RADIO THIS WEEK

Nashville,
Tenn. – Platinum-selling multi-instrumentalist and singer/songwriter
Chris Janson has revealed the music video for “Good Vibes,” which is the
highly-anticipated lead single from his
forthcoming album on Warner Bros. / Warner Music Nashville. The video
premiered today via Billboard.com, with a broadcast premiere on CMT.
This marks Chris’ first music video release since the 2019 ACM Video Of
The Year nominated “Drunk Girl.” Watch the official
“Good Vibes” music video
HERE.

Janson
tells Billboard, “I’m extraordinarily happy that we picked this for the
first single because it sort of set the tone for the rest of the album,
which is very positive and uplifting. I was
very adamant about the video including random acts of kindness, random
acts of happiness, random acts of smiling and just doing things that
make people happy, which is what ‘Good Vibes’ is all about.” Read the
full story, which appeared this morning on Billboard.com,
HERE.

“Good
Vibes” has just surpassed 1.2 million total streams and is one of the
most added singles at country radio this week with 49 first week adds.
Janson continues to sell out shows on his headlining
“Waitin’ on 5 Tour.” He also recently announced that he will serve as
direct support for Chris Young’s “Raised on Country Tour 2019,” with
tickets already on sale. To find out when he is coming to your area,
visit:
https://www.chrisjanson.com/tour.

Janson
is a platinum-selling, high-octane entertainer, multi-instrumentalist,
award-winning singer/songwriter, and the youngest living member of the
Grand Ole Opry. Janson’s new song, “Good Vibes,”
is the debut single from his forthcoming third studio album. His
sophomore album,
Everybody, produced his second No. 1 hit single, “Fix A Drink,”
the chart-topping follow-up to his No. 1 debut smash “Buy Me A Boat.”
His CMA-nominated song, “Drunk Girl,” won
Music Row “Song of the Year” and has been called “the most
important song to come out of Nashville in years.” Janson is the only
artist in 2018 who opened the CMA Awards and closed out the ACM Awards,
with what
Rolling Stone called a “must-see performance.” Janson continues
to sell-out shows on his headlining “Waitin’ on 5 Tour,” and has been
announced as direct support for Chris Young’s “Raised on Country Tour.”