THE GARTH BROOKS STADIUM TOUR continued
breaking records this weekend, executing an unforgettable sold-out show
at Heinz Field in Pittsburgh, PA on Saturday (5/18.) Brooks hosted over
75,000 fans, “it was not only the biggest concert but the biggest event
in Heinz Field history, making it also the biggest ticketed show in
Pittsburgh history” (Pittsburgh Post-Gazette).
Since launching the monumental tour, Brooks has played consecutive
sell-outs, breaking attendance records in St. Louis, MO at The Dome at
America’s Center, Glendale, AZ at State Farm Stadium, Gainesville, FL at
Ben Hill Griffin Stadium and two sold-out nights at Minneapolis, MN’s
U.S. Bank Stadium. Upcoming shows are already sold-out in Denver, CO at
Mile High Stadium on 6/8; Eugene, OR at Autzen Stadium on 6/29 with
Boise, ID’s Albertsons Stadium show on 7/20 selling out in under an
hour, averaging just over 75,000 tickets in each city. 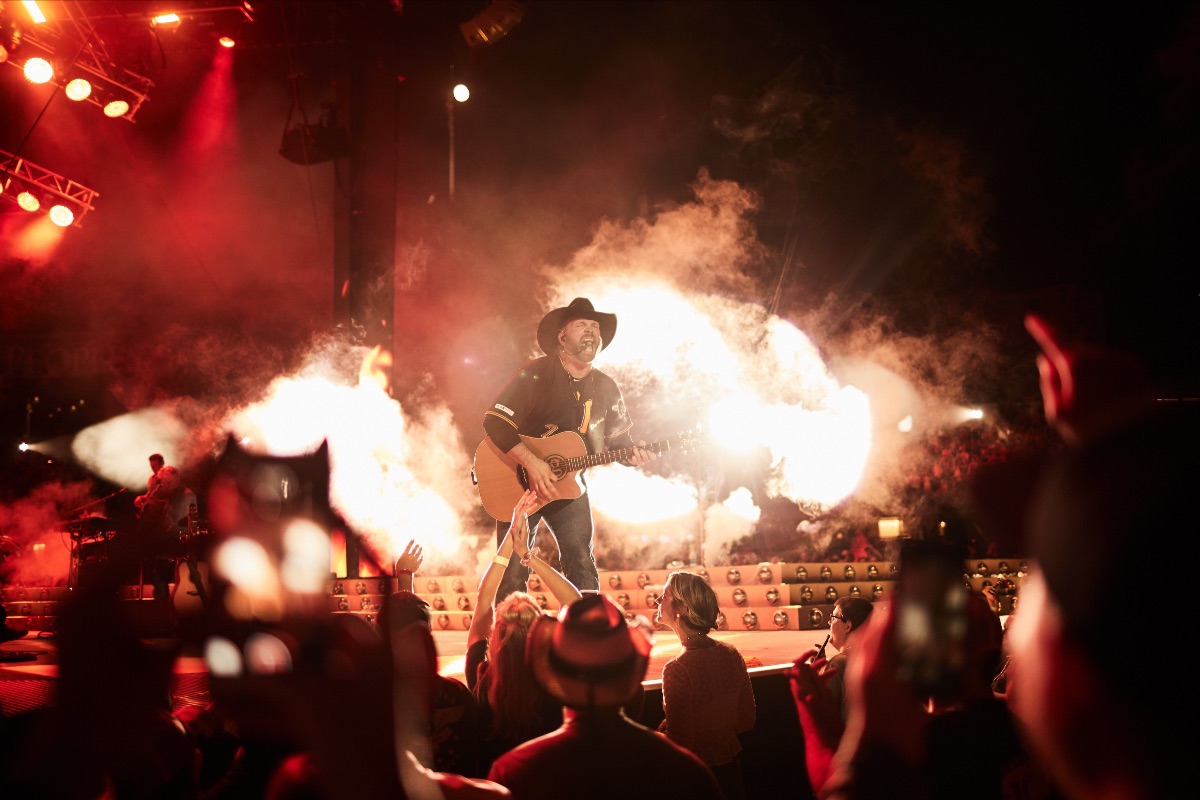 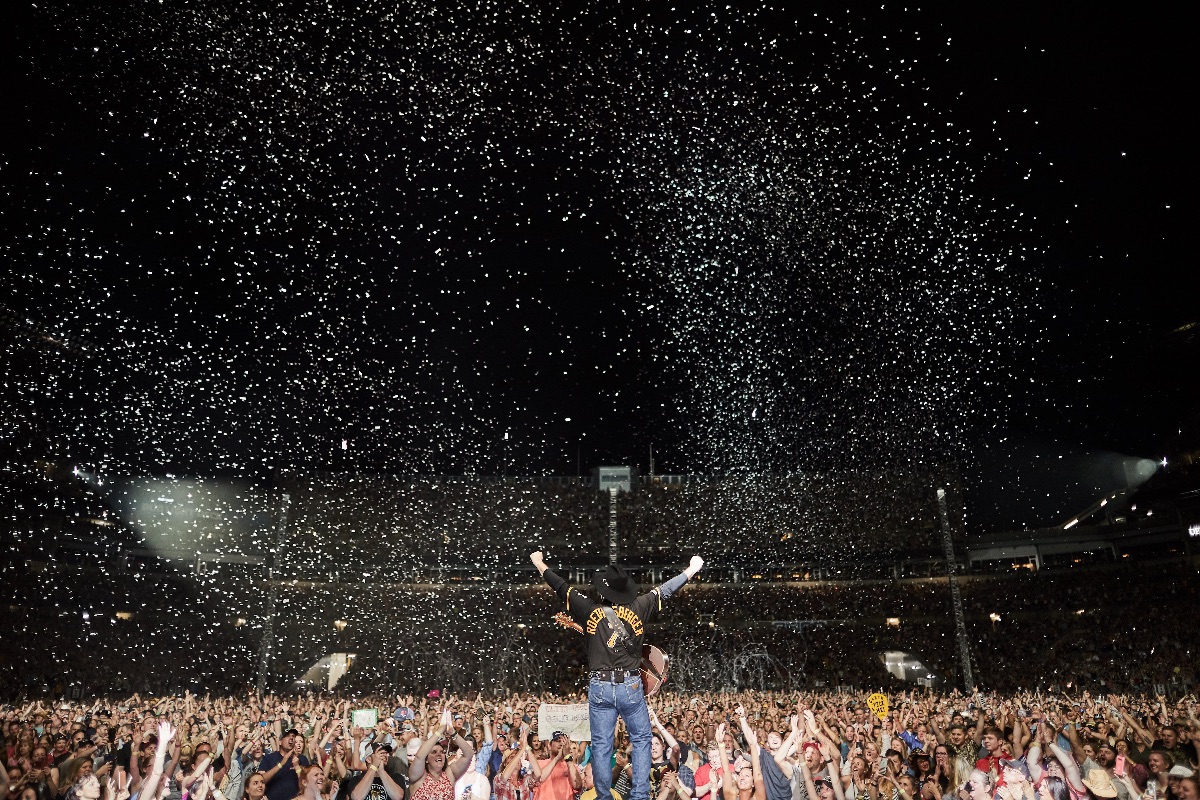 Brooks has now gone vinyl with a new package titled, LEGACY. During the
first pre-sale, he smashed records with 20,000 packages sold in under 18
hours, that’s 420,000 vinyl records. Forbes
noted, “To put this in context, The Beatles were the number-one vinyl
artist in 2018 with 321,000 sales over 12 months.” Additionally, Brooks
just received iHeartRadio’s inaugural Artist of the Decade Award at the
iHeartRadio Awards in Los Angeles. In October of last year, Garth Brooks
sold out the first ever concert at Notre Dame Football Stadium. The
concert, “GARTH: LIVE AT NOTRE DAME!” aired CBS with 14 million viewers.
On November 20th, 2018 Garth released The Anthology Part III, LIVE, a
detailed look at the electrifying concerts of Garth Brooks. He has been
awarded CMA Entertainer of the Year six times, a first for any artist.
He is also the first artist in history to receive 7 Diamond awards for
the now seven albums certified by the RIAA at over 10 million album
sales each and remains the #1-selling solo artist in U.S. history
certified by the RIAA with over 148 million album sales. He has received
every accolade the recording industry can bestow on an artist. Garth
has been inducted into the International Songwriters Hall of Fame in New
York, the Nashville Songwriters Hall of Fame, Country Music Hall of
Fame and most recently, the Musicians Hall of Fame. Last year, Garth
finished the three and a half year long, Garth Brooks World Tour with
Trisha Yearwood. The tour played 79 cities, 390 concerts with over 6.3
million tickets sold, making it the biggest North American tour in
history and the biggest American tour in the world.