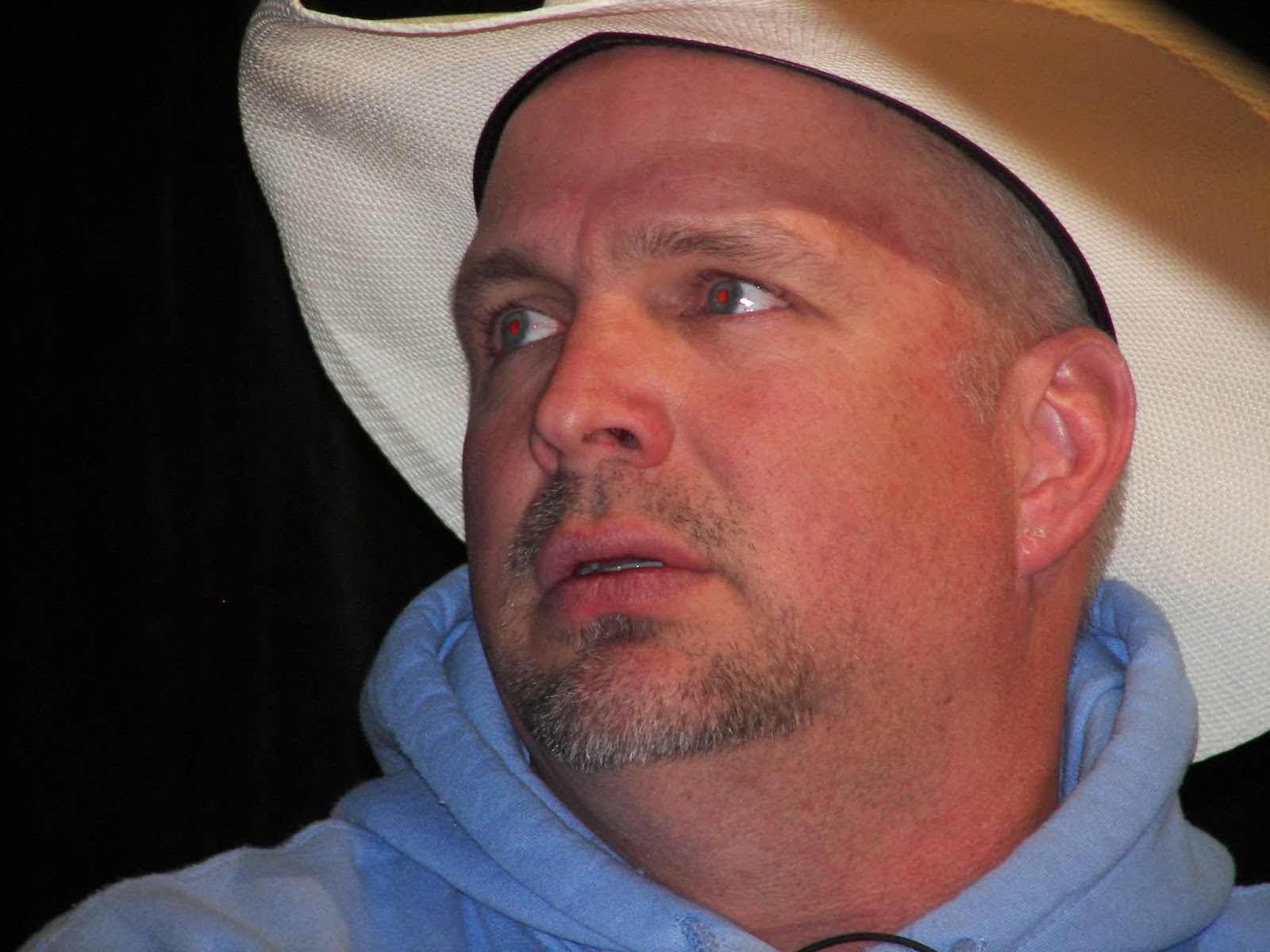 Garth fans have been given a teaser of what to expect from his
anticipated studio album, with Garth releasing the “honky-tonking new
tune” (Rolling Stone), “All Day Long” and debuting the “powerful ballad” (Billboard) “Stronger Than Me,” during the CMA Awards, with both tracks taken from the much-awaited record, available to preorder now.

“The title of the album was sparked because making it has been such a
fun process to go through,” explained Garth. “Being able to go in and
out of the studio while being on the tour, working with the same guys,
it’s been amazing. The album will be available this spring and I want
the fans to just have fun with this, because that’s what this has been.”

Garth Brooks recently sold out the first ever concert at Notre Dame
Football Stadium. The concert, “GARTH: LIVE AT NOTRE DAME!” was filmed
for television and aired on CBS. At the end of 2018, Garth released The
Anthology Part III, LIVE. It’s an exciting, detailed, insider look at
the electrifying concerts of Garth Brooks and includes the new live
album, TRIPLE LIVE. The already announced Garth Brooks Stadium Tour
stops for this year include, The Dome at America’s Center in St. Louis,
MO on March 9th, State Farm Stadium in Glendale, AZ on March 23rd, Ben
Hill Griffin Stadium in Gainesville, FL on April 20th and Heinz Field in
Pittsburgh, PA on May 18th.

Garth Brooks has been awarded CMA Entertainer of the Year six times, a
first for any artist. He is also the first artist in history to receive 7
Diamond awards for the now seven albums certified by the RIAA at over
10 million album sales each and remains the #1-selling solo artist in
U.S. history certified by the RIAA with over 148 million album sales. He
has received every accolade the recording industry can bestow on an
artist. Garth has been inducted into the International Songwriters Hall
of Fame in New York, the Nashville Songwriters Hall of Fame, Country
Music Hall of Fame and most recently, the Musicians Hall of Fame. Last
year, Garth finished the three and a half year long, Garth Brooks World
Tour with Trisha Yearwood. Forbes said of the tour, “Garth Brooks’ World
Tour Solidifies His Status As The Best Arena Act Alive.” The tour
smashed records previously held by such acts as The Beatles, The Rolling
Stones, and even Garth Brooks. The tour played 79 cities, 390 concerts
with over 100,000 tickets sold in over 20 cities. The tour sold over 6.3
million tickets, making it the biggest North American tour in history
and the biggest American tour in the world. You can follow Garth at: https://www.facebook.com/GarthBrooks,