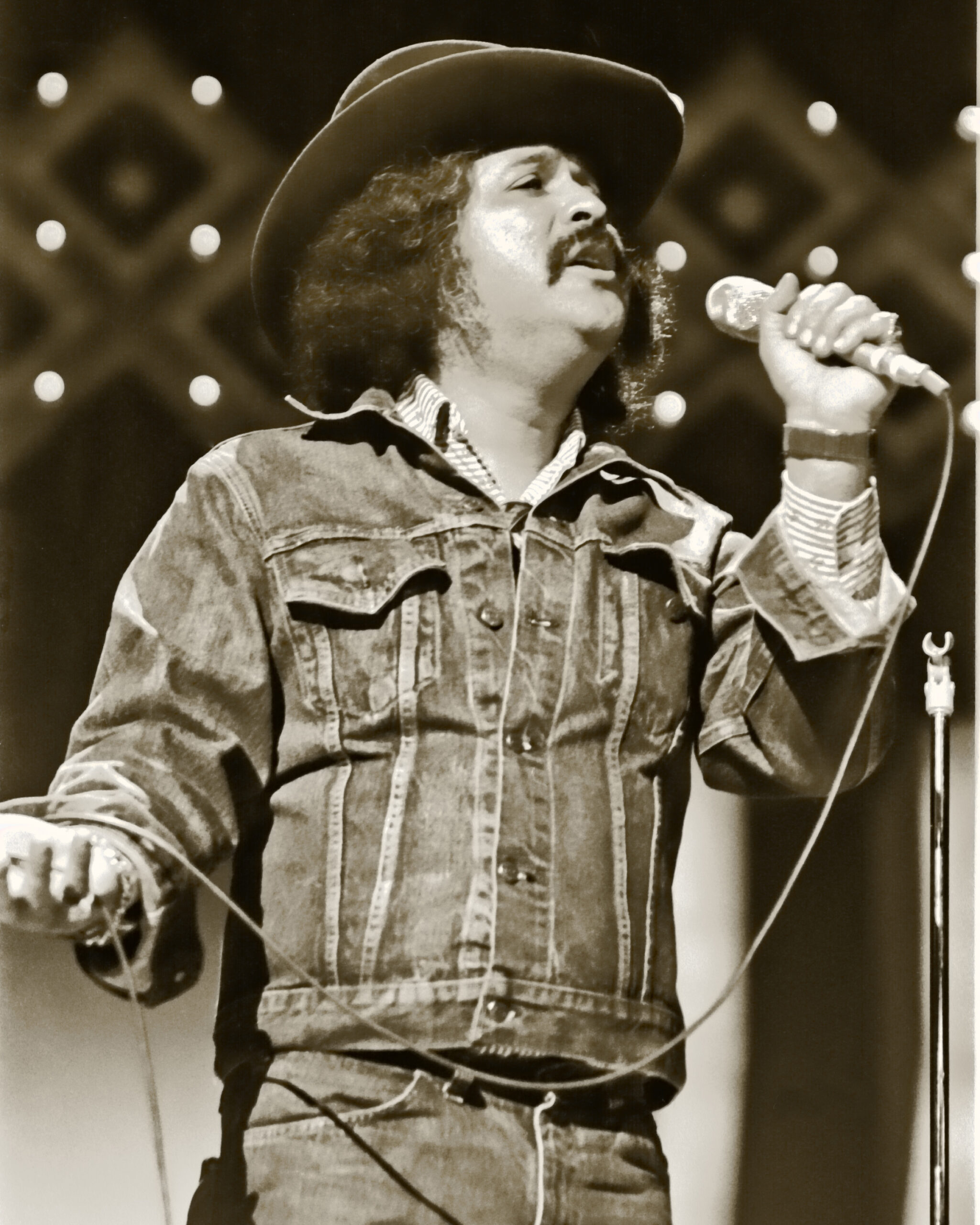 This past week was the 15th anniversary of Freddy Fender’s passing on October 14, 2006. But his legacy is that of tenacity, self-effacement, and innovation. But it wasn’t an easy road to get there. His life and career consisted of an interesting story involving early success to a prison sentence leading to a lengthy pause in his career to working as a mechanic to becoming the first Tejano country music star.

Baldemar Huerta was born to a family of migrant workers in San Benito, Texas, on June 4, 1937. He began playing the guitar at a very early age. At the age of 16 after dropping out of school to join the Marine Corps, he would release his first Spanish-language recordings under his given name in 1958. His initial work would gain some attention in Texas and Mexico. In 1959 he would adopt the stage name “Freddy Fender”. “Fender” because of the guitar amplifier and “Freddy” because he thought that it would appeal to the “sell better with the gringos”. He also adapted his style and went into the direction of more “rockabilly feel”. In 1959, he released the single “Wasted Days and Wasted Nights”.

In May of 1960 Freddy’s career was cut short for a very long time. He was convicted of marijuana possession, and sentenced to five years in Louisiana’s notorious Angola State Prison. If the name of that prison sounds familiar it should. It is where Lead Belly was held. After serving three years, he was paroled by Louisiana governor Jimmie Davis. Fender would try his hand at music once again but lightning did not strike the second time, and he ultimately went back to San Benito.

Upon his return to Texas, Freddy would spend many years working as an auto mechanic. In 1974 his life would change forever. He met Huey P. Meaux, the owner of the Houston-based Crazy Cajun label. He agreed to sign a recording deal with the label. Meaux would convince Fender to head for a more “country & western” image while also staying true to his Hispanic roots. After Fender’s first Meaux-produced single, “Before the Next Teardrop Falls,” failed to acquire the backing of a major label, Crazy Cajun would release it themselves. In the first few weeks of 1975, the song would become a major hit on both the Billboard Hot Country Singles and Billboard Hot 100 charts. Freddy Fender was now an overnight sensation. His follow-up single was a re-recording of his early single, “Wasted Days and Wasted Nights”. He would score another number one hit on the Billboard Hot Country Singles chart. Before 1975 concluded, he would score two more hit songs on country radio with “Secret Love,” and “Since I Met You Baby”.

Freddy would remain popular on country radio throughout the 70’s most notably with singles such as “Living It Down”, “You’ll Lose A Good Thing” and “Vaya con Dios” amongst many others. His popularity began to slip in the 80’s. His career went silent with the exception of an appearance in the critically panned and commercially failed 1988 Robert Redford film The Milagro Beanfield War, in which he played the role of Mayor Sammy Cantú.

The 90’s would spell a resurgence of Freddy Fender’s career. He formed the Tex-Mex supergroup Texas Tornados with Doug Sahm, Flaco Jimenez, and Augie Meyers. A predominantly Tex-Mex sound which included a mixture of rock n’ roll, country music, conjunto, and blues. Warner Brothers would sign the Tex-Mex supergroup after seeing the success of The Traveling Wilburys. Their debut studio album titled Texas Tornados was released in 1991. It would chart at number five on Billboard’s Top Country Albums and go on to win the Grammy Award for Best Mexican-American Performance. Freddy and the band would appear alongside with Willie Nelson at Bill Clinton’s first inauguration as well as America’s Reunion on the Mall event. Fender would describe the group to People magazine in an interview by saying, “You’ve heard of New Kids on the Block? Well, we’re the old farts in the neighborhood.”

In 2001, Fender recorded his final studio album titled La Música de Baldemar Huerta. He would win his third Grammy award for Best Latin Pop Album in 2002. By the mid-2000’s his health would decline due to “incurable cancer” in which he had tumors on his lungs. On December 31, 2005, Fender would perform his last concert in order to continue chemotherapy. On October 14, 2006, 15 years ago at the age of 69 we would lose Freddy Fender to lung cancer at his home in Corpus Christi, Texas. He is buried in his hometown of San Benito. We will never forget the influence and his bridging of the genres of Tejano, country, blues, rockabilly, swamp pop, and all points in-between.