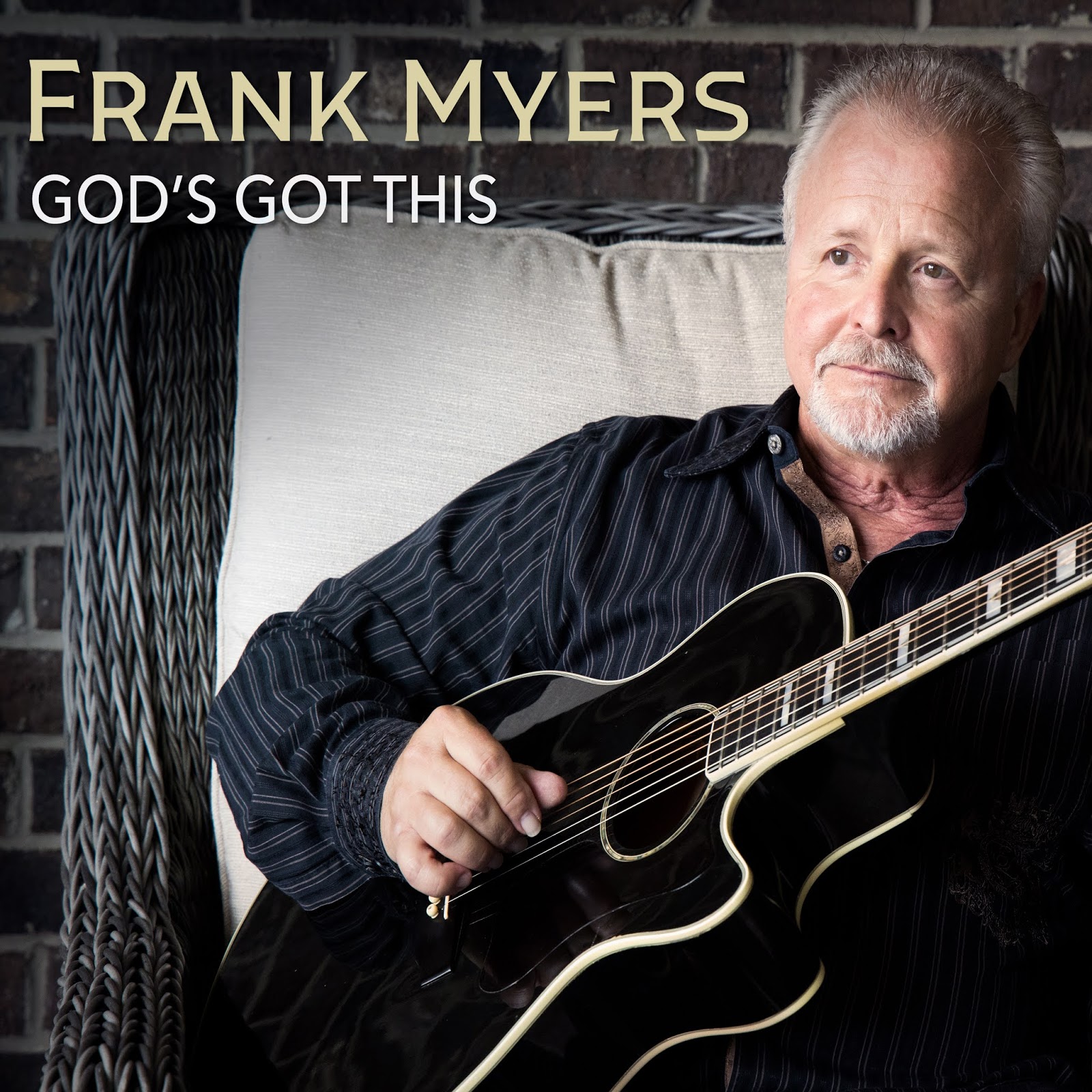 Answer:  I try to write simplistic lyrics with real
life storylines that paint a picture for most anyone to relate to.

Lamitschka:  You did a duet with Crystal Gayle.
How did that happen to come about?

Answer:  When I was putting together the album, SCRAPEBOOK, I asked Crystal to sing “You
And I“ with me. I was fortunate she
agreed.

Answer:  My favorite song is “You And I.“ I wrote it for my wife. Belinda. We were struggling financially at the
time. I was on the road playing guitar for Eddy Raven, but we were not working steady
at the time and she was supporting us. (She worked second shift at the bank.) I
kept telling her not to worry, we’ll be alright.

One day, before preparing to take her to work, I was
sitting in the living room with my guitar and she came in and asked me to write
her a “Lionel Richie“-type song.  After I
dropped her off at work, I came back home, grabbed my guitar. I had the idea “You
And I“ written down in a notebook; I saw it and started thinking about us. The melody just poured out of me. I picked
her up that night, brought her home and sang it to her. She got all teary-eyed
and I knew I had something.

“You And I“ was my second cut and first single
recording/release. It was a Country, Pop & AC hit for Eddie Rabbitt &
Crystal Gayle.

Answer:  I’m fortunate as an independent songwriter and
producer, I have total control. That’s a great freedom.

Answer:  I think it’s all about pairing the right
song with the right artist at the right time. Timing is everyting!

Answer:  That’s the best part about writing a hit
song! When you know you have touched the lives and hearts of many and they come
up after a show to share how a particular song got them through a rough time,
or they had that song performed at their wedding etc. I can’t think of a specific story, but I
never do a show where people don’t come up to me and share their story with me
about how my songs/music has touched them in one way or another.

Answer:  I grew up in a musical family. My dad,
PeeWee Myers, was a champion fiddle player and could sing like Jim Reeves. He had
11 brothers and sisters that all played fiddle and my Grandmom played guitar
and a Granpa Jones-type banjo. I grew up in the 60s & 70s, so I have more
musical influences than I can count; but I would have to say I was inspired a lot
by Motown, Elvis, The Beatles, The Eagles, Buck Owens, George Jones, Merle
Haggard. My list of enfluences is long.

Answer:  There’s a lot of new music that I like and a
lot that I don’t; but I think that every music generation is influenced by the music
they grew up listening to and that’s what will mold the future of music.

Answer:  I can tell you that Music Row used to feel
like a big family; today, I think it feels too corporate. It’s more about the
machine and the politics rather than the craft.

Lamitschka:  If you had the chance to change
something about the music industry, what would it be?

Answer:  I’d return to the days when folks would buy
CD’s and albums rather than digital downloads. The songwriter’s are suffering because of today’s music evironment and
how we consume, obtain and purchase music.

Answer:  That’s a tough one because it’s exciting
when you are writing a new song and you know it’s really good and then watch it
come to life in the studio! At the same time, there’s nothing like performing and
interacting with a live audience. That’s why (the live performance) I got into
this business to begin with.