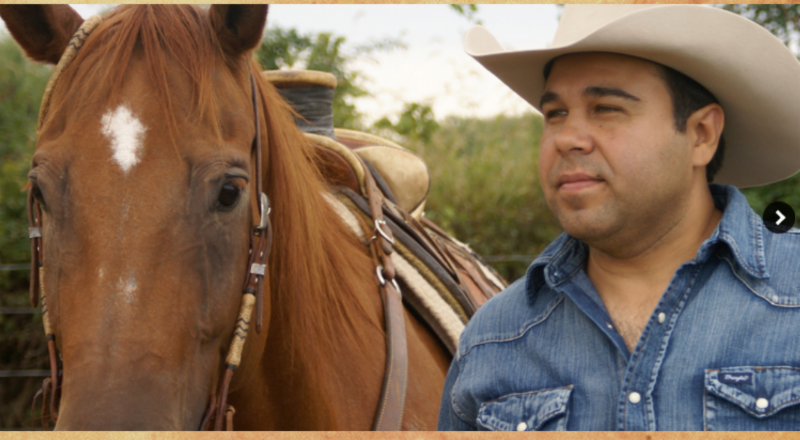 NASHVILLE, TN (February 2, 2018) — It
is rodeo time in Texas beginning with one of the biggest events of the
year, the San Antonio Stock Show and Rodeo. Award-winning
singer/songwriter Bobby Marquez is honored to continue a two decade run
as a performer at the two-and-a-half week long event which attracts over
2 million visitors each year.

Marquez will
perform four shows over two weekends acoustically and with a full band
featuring fiddle and steel guitar. Fans can dance to Bobby’s original
music and all-time favorites which mix up honky tonk, Western swing and a
touch of outlaw. This year, Bobby Marquez is bringing some new songs
with his familiar favorites, including an anthem for all the cowboys and
cowgirls, his latest single…The Cowboy Way.

Marquez
states, ” What I love most about the rodeo is that it brings everyone
together. There are all kinds of musical acts, a rodeo, a carnival, the
best food and just a great place for families to go and really enjoy
themselves. It is a tradition for everyone I know.”

Fans can view the upcoming schedule and find updates at www.bobbymarquez.com.

Bobby
Marquez is currently nominated for the Academy of Western Artists Pure
Country Male of the Year. In 2017, Marquez received the first-ever CMA
of Texas Cowboy/Western Artist Award. His
original tune, “The Cowboy Way,” was designated the theme song of the
annual Gene Autry Museum Festival in Oklahoma. Bobby Marquez was also
nominated for a R.O.P.E. award for Songwriter of the Year.

Marquez
is a proud supporter of the Ernest Tubb Midnite Jamboree serving as an
annual host. The singer/songwriter is also a member of the Wheeling
Jamboree. In 2015, the CMA of Texas named Bobby Marquez the Independent
Artist of the Year. A self-titled album described in reviews as the
real-deal won acclaim overseas and was picked as an album of the year by
the Country Music People Magazine, going on to earn top-selling country
album in the U.K. and an award nomination in Australia at their annual
country awards event in Canberra.