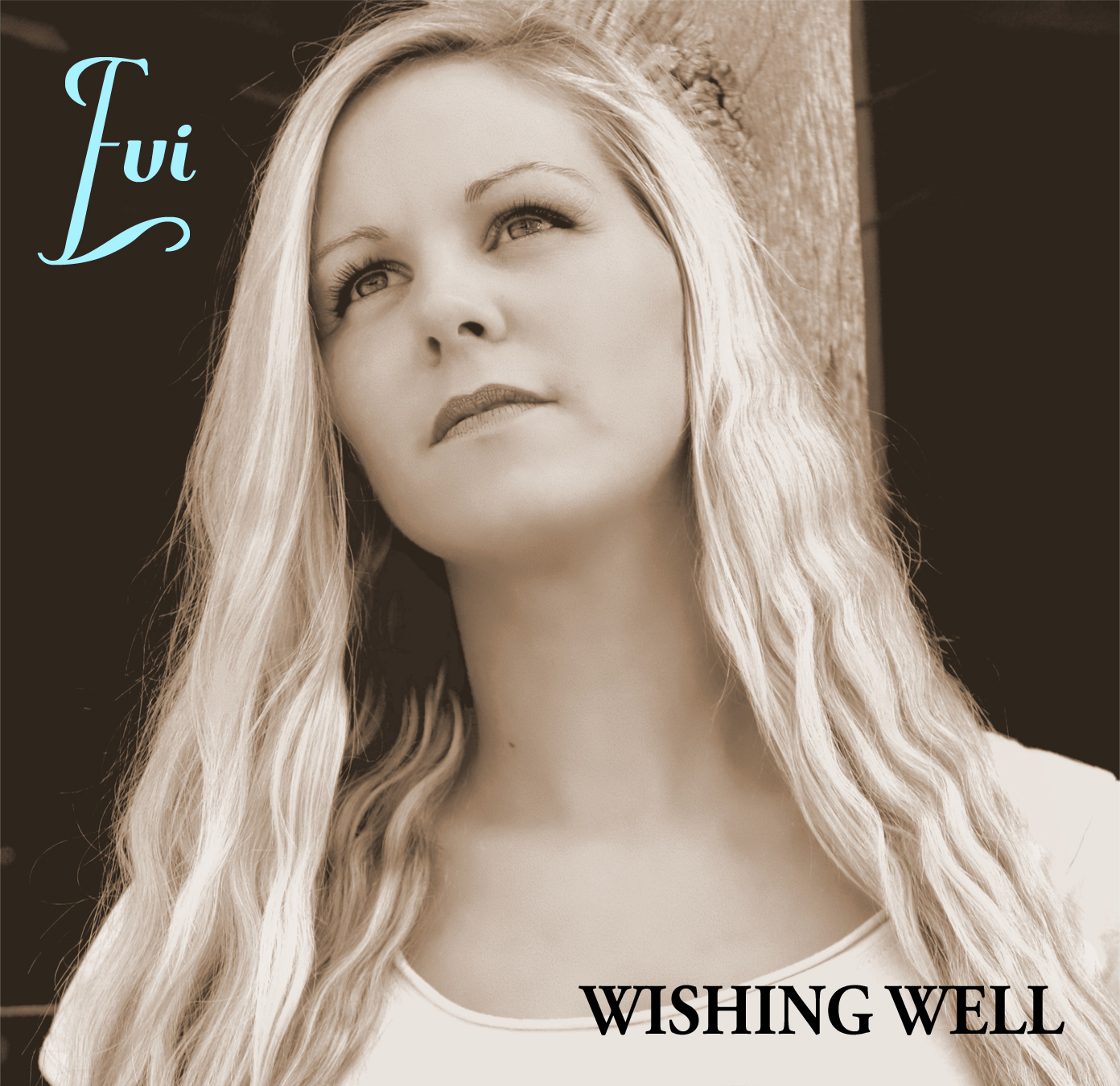 Singer, songwriter and guitarist Evi Tausen may be a
newcomer to the music industry, but music has always been a part of
her. 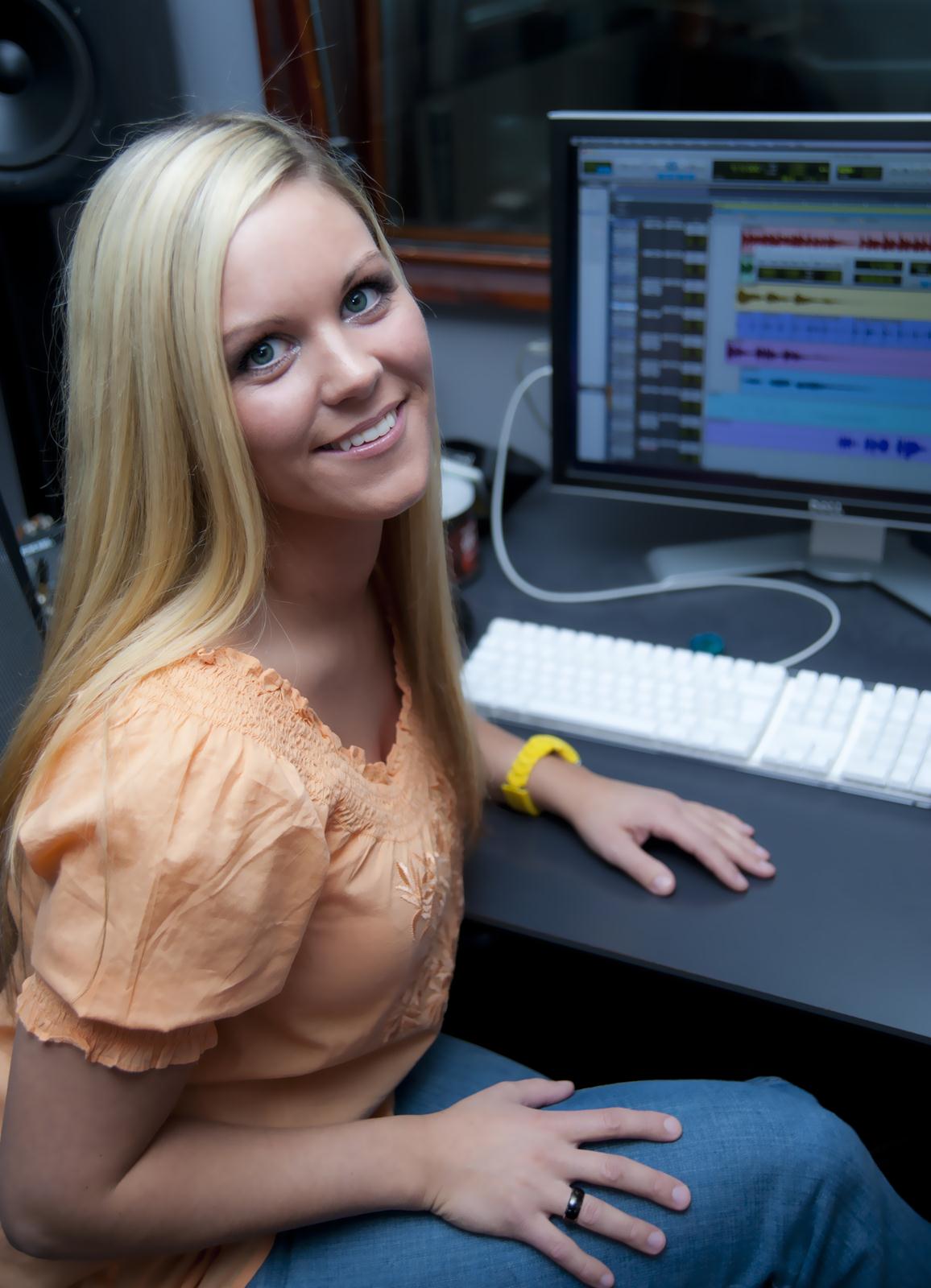 Performing mainly for family and friends, her turning point
came on her wedding day. She publicly performed a special song for
her groom. Realizing her talent, he purchased her a guitar the
very next morning. She hasn’t stopped singing or playing since.
A
fan of the traditional country sound, Evi’s voice can be likened to
Patsy Cline, Alison Krauss and Loretta Lynn. Recorded in
Nashville, 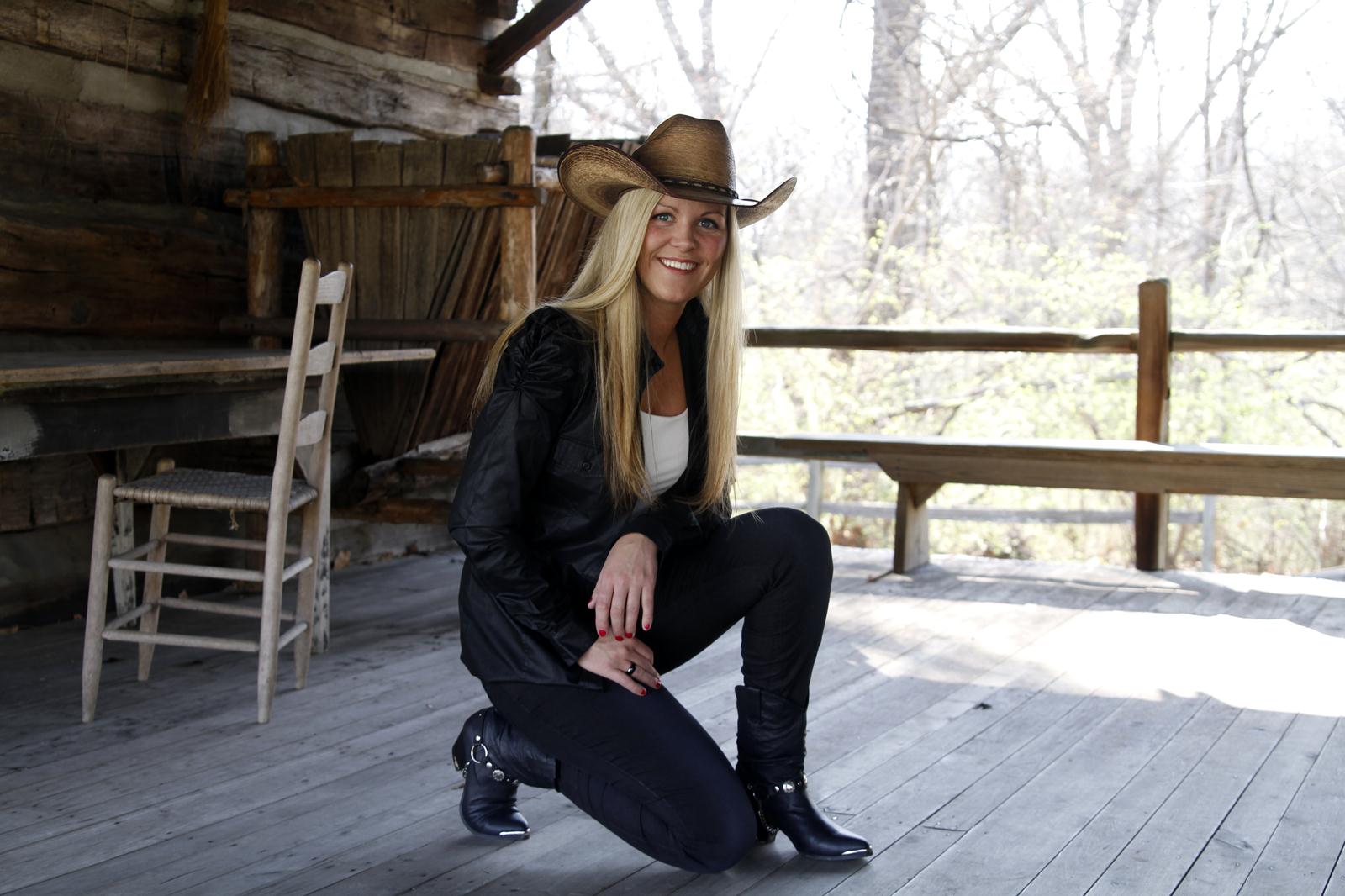 Tennessee on world famous “Music Row” and backed up
by all A-String players, the finished product is an inspiring
collection of melodies about love and life. 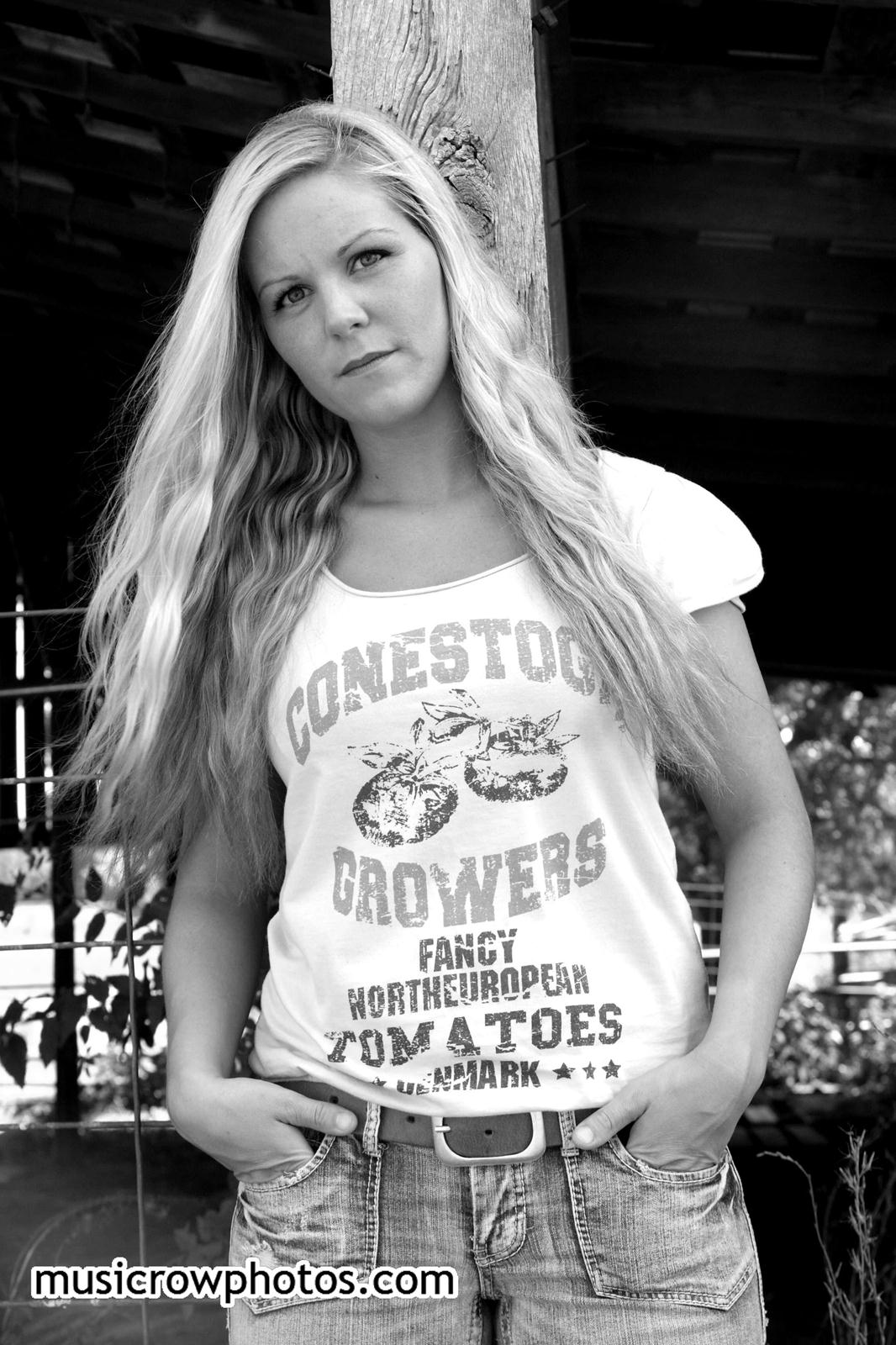 Wishing
Well is the title of Evi’s first album with original tracks except
for one that is an old Jim Reeves classic, including a secret song
written in the 1950s by Vivian Cash (Johnny Cash’s first wife) and
Glenn Douglas Tubb. It has never been recorded before. 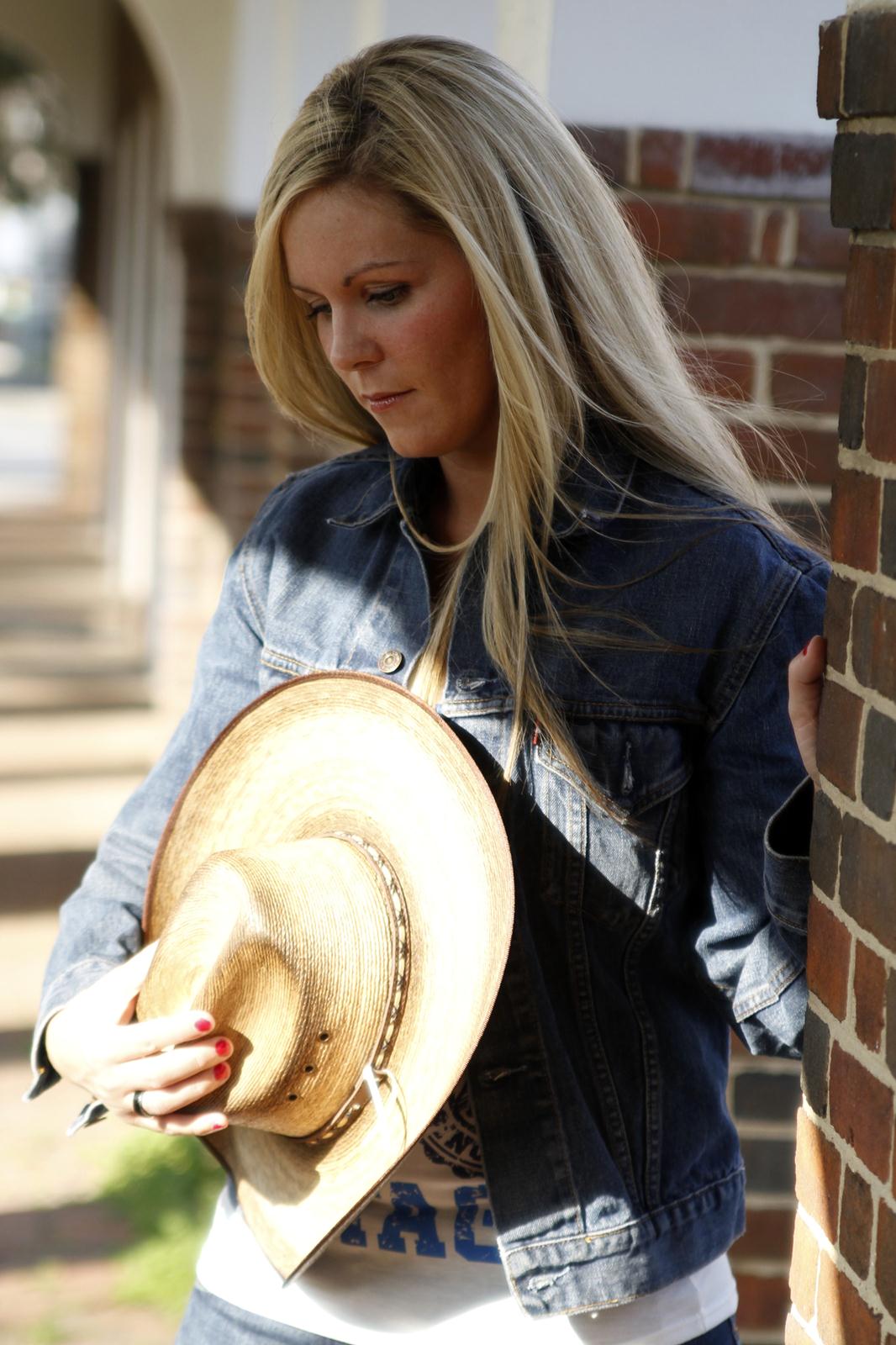 After spending this past year working on her CD, Evi has
been hard at work establishing herself in the international music
market.
Please be sure to visit the link
http://www.cdbaby.com/cd/evi13
to hear a sampling of songs from Wishing Well and to purchase them
or
visit www.evitausen.com
to learn more about Evi. 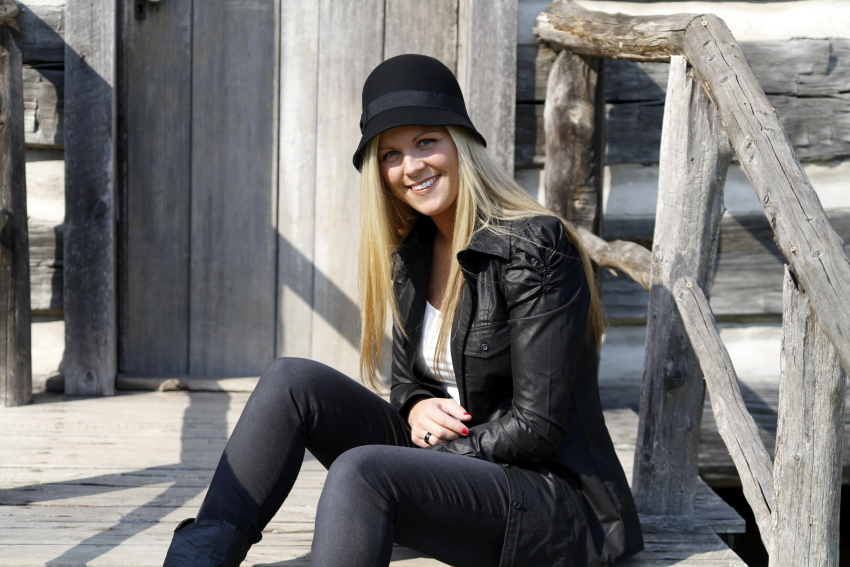 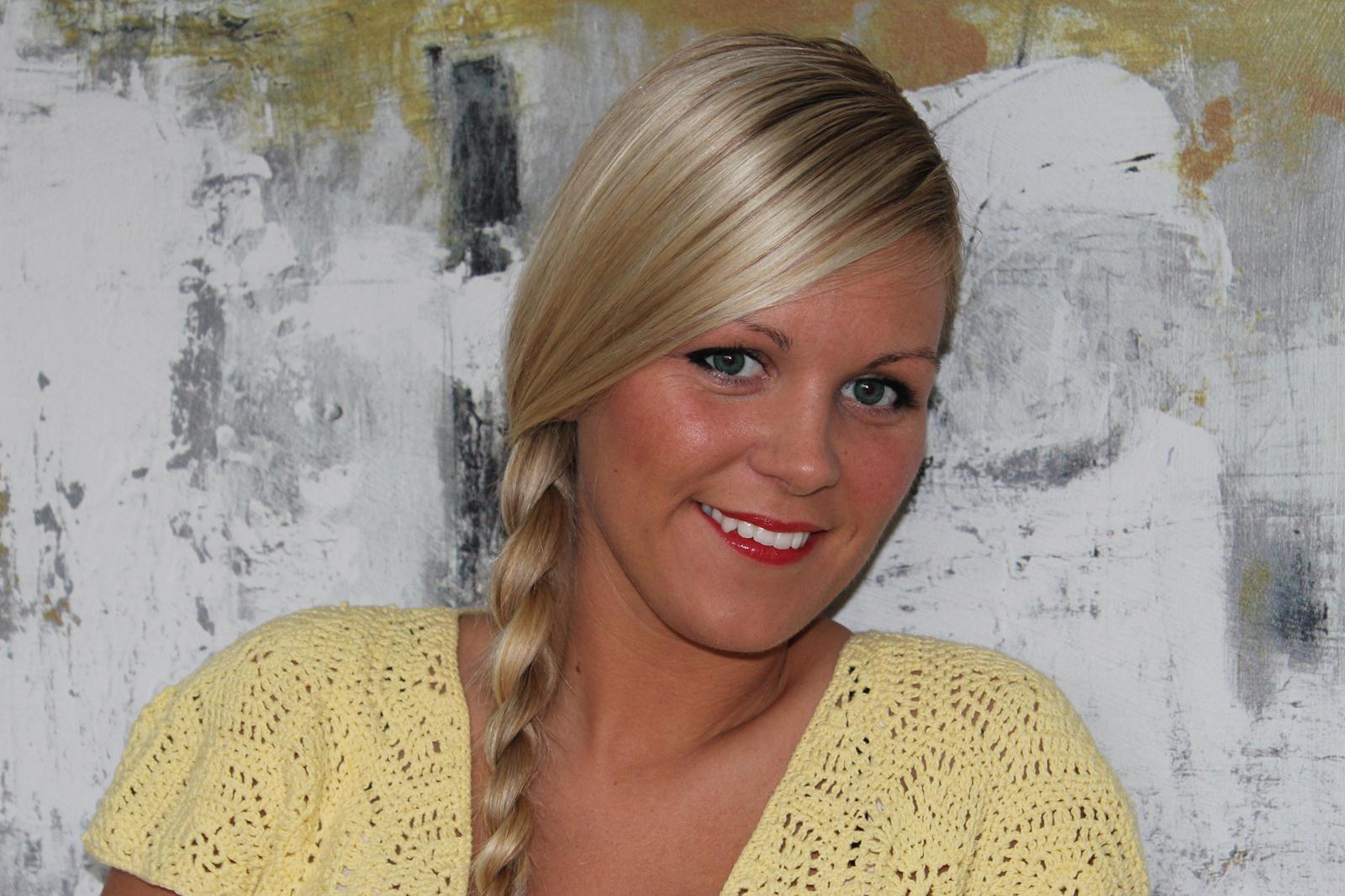 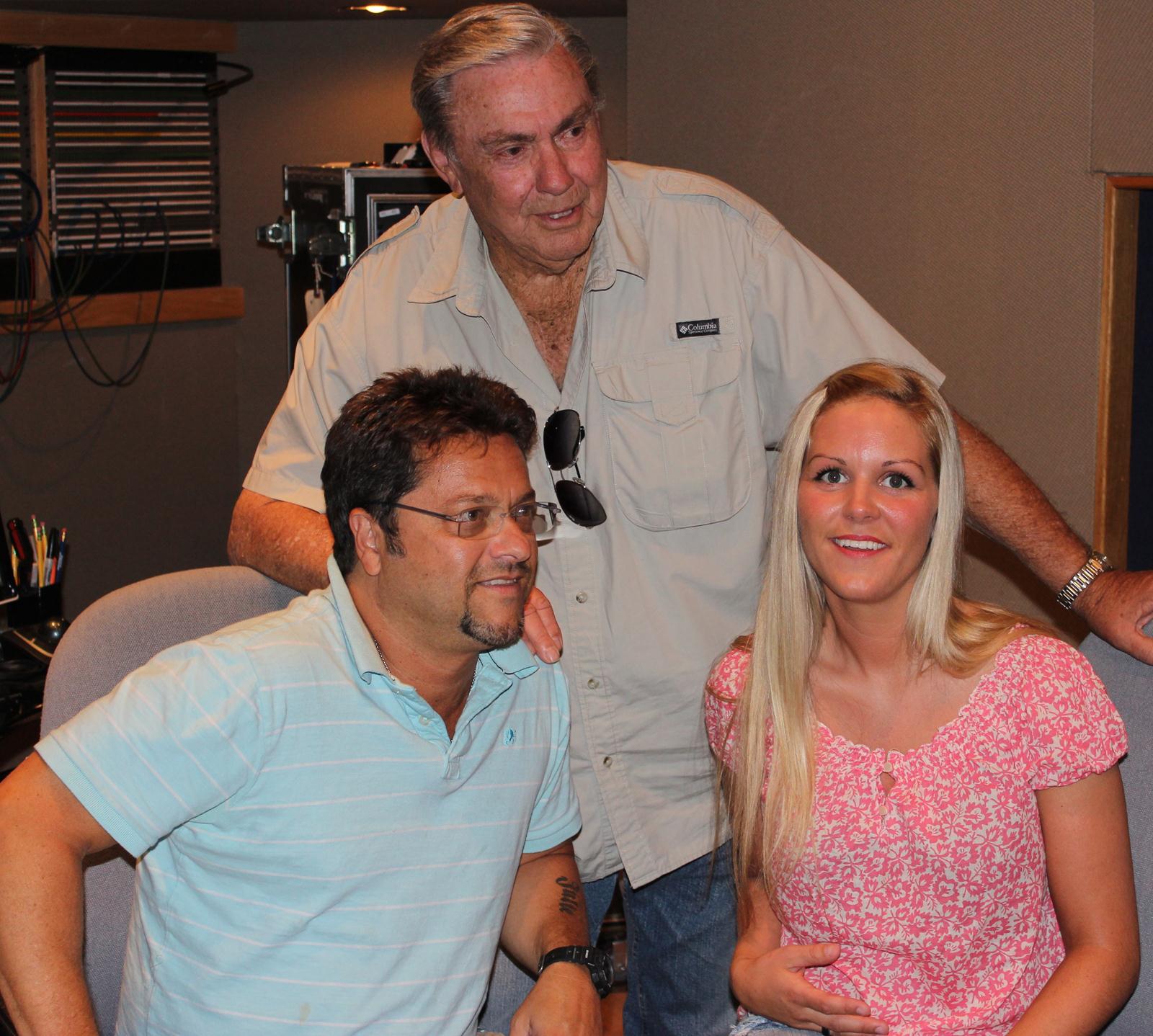 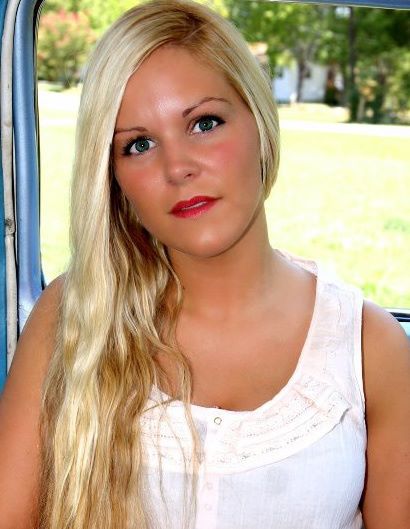