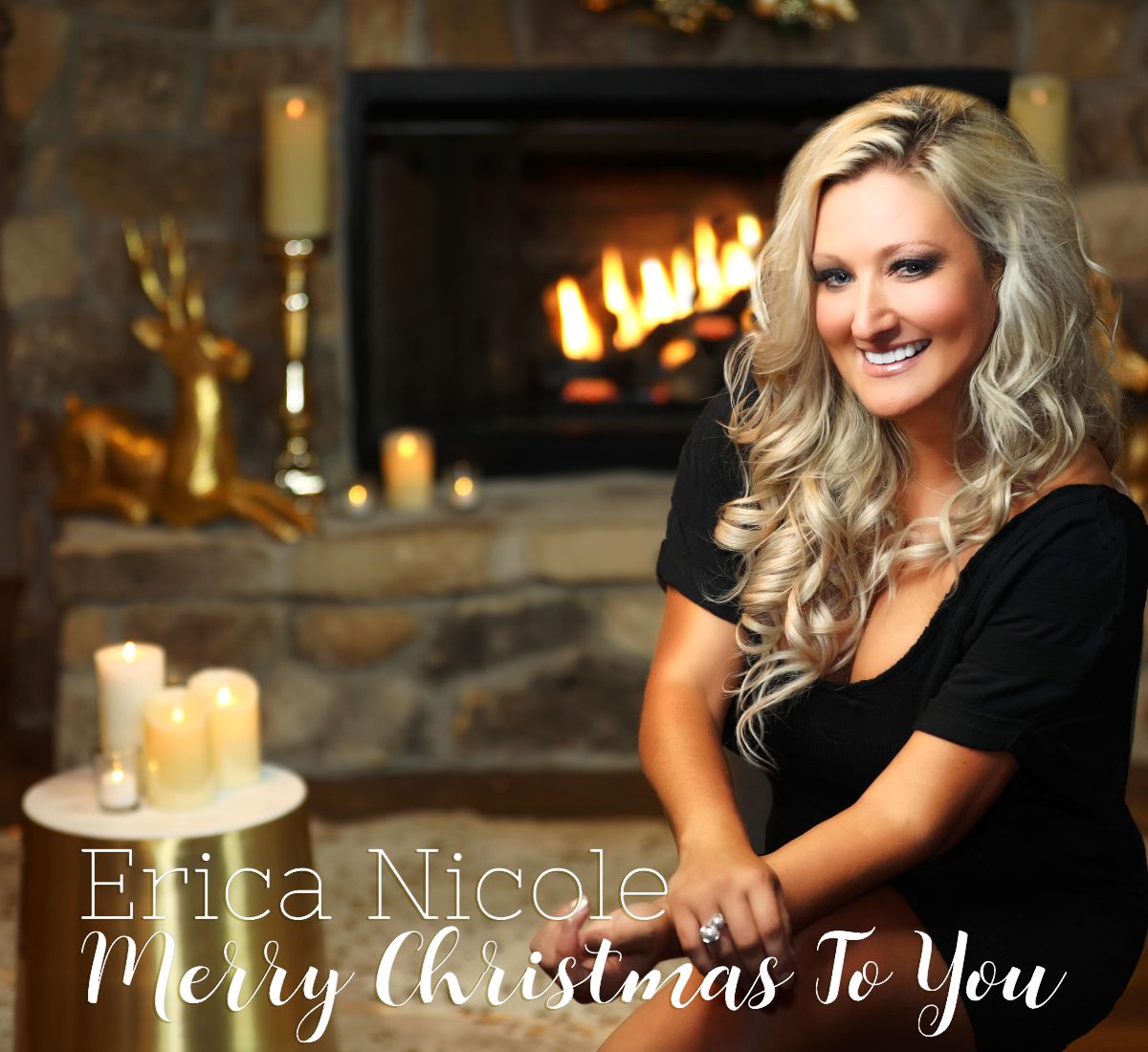 “Merry Christmas To You, is a project I never dreamt could come
to life in the way it has! It all started as six recordings that were
simply a bucket list item for me with no intention to ever release. But
now it has not only turned into my new Christmas album, it has rekindled
my love and passion for what I do,” shared Nicole.

Cowboys & Indians exclusively premiered an acoustic video of the
first track from the collection, “Christmas in Dixie,” click HERE
to watch. The project was produced by Grammy-nominated Kent Wells
(Dolly Parton), who also produced her previous singles, “I Listen To My
Bad Girl,” “It’s Comin’ Down,” which landed in the Top 20 on MusicRow’s
CountryBreakout chart and “I’m Making Mine,” which landed at No. 10,
making Nicole the first Independent Country female artist to conquer 3
consecutive Top 20 Records and first independent country artist to break
Top 10 . Nicole was recognized for her accomplishments on the charts,
being named MusicRow’s Independent Breakout Artist of the Year. The
Georgia native has been hard at work in the studio on a new project set
for release in 2019.

MERRY CHRISTMAS TO YOU TRACK LISTING:

1.  Where Are You Christmas

4. How Great Thou Art

5. Have Yourself A Merry Little Christmas