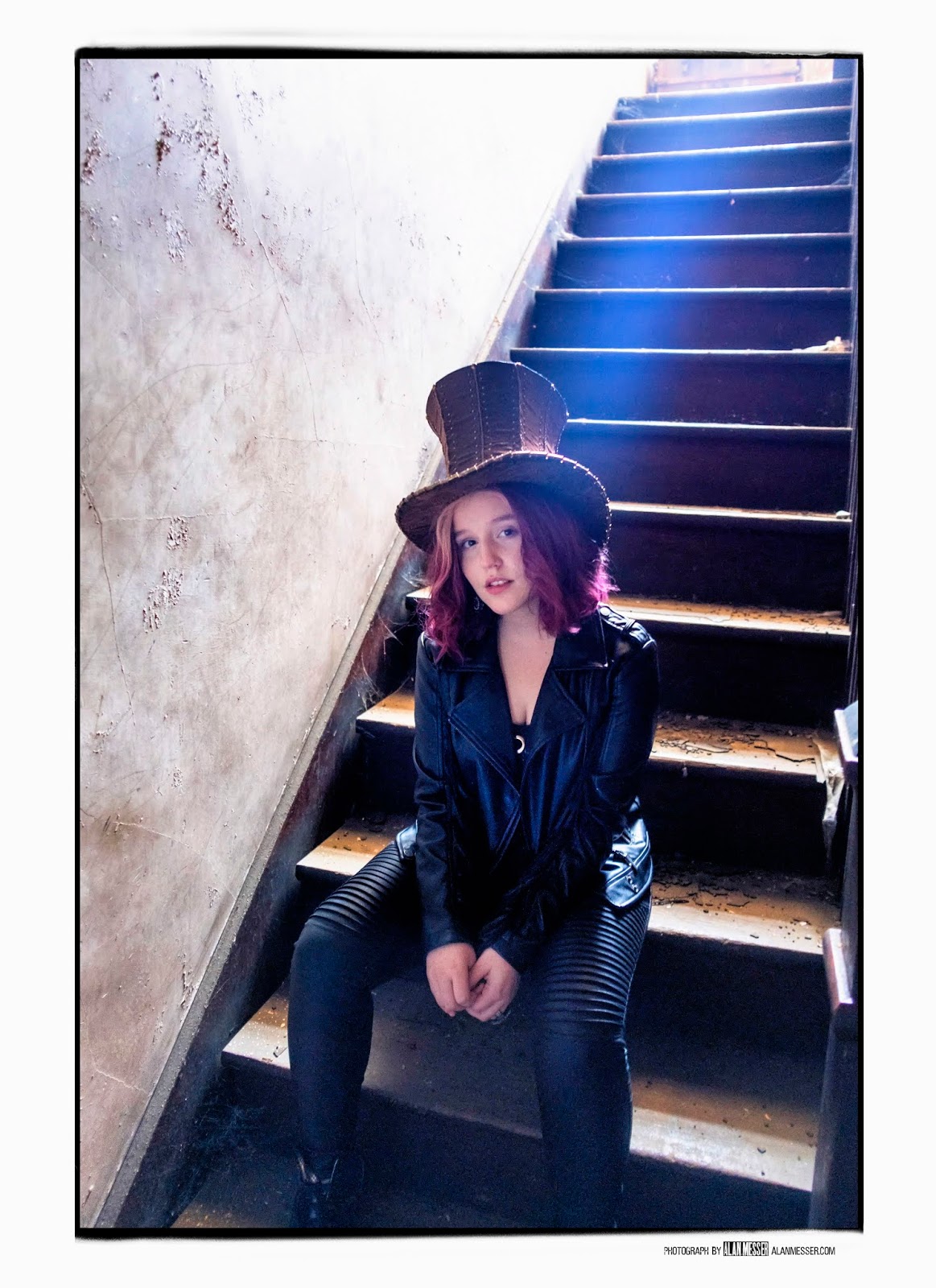 Question:  Music has many new fans who may be hearing about
you for the first time. How would you describe yourself and the music you play
to someone who has never seen or heard you?

Answer: I’m an Americana Artist, but I grew up listening to
bluegrass, country, gospel and rock. I love all kinds of music, and a lot of my
songs have influences from other genres. I write songs about all kinds of
things, from murder and mayhem to injustice and relationships.

Question:  What is your latest CD?

How did you choose the title for the CD?

Answer: The title of the album comes from the first track,
“Family Wars.”

Question: Is there a story behind the name?

Answer: The song “Family Wars” is about a dysfunctional family
dealing with drug addiction, depression and other problems. I wrote the song after
hearing all these stories through my travels, as I listened to people in
airports and venues. I don’t intentionally eavesdrop on other people’s conversations,
but sometimes it just happens. I wanted to write a song that was indicative of
the times we live in. Everyone is familiar with a character in the song, or
they know someone who knows a character in this song.

Question:  What is your favorite song among all the songs
you have recorded and what’s the story behind it?

Answer: I have a lot of favorites, but “Jonas Black,” from my
“Family Wars” album, is one. It’s a song about mass violence in America. I
wrote it as a cautionary tale that we all need to be more tolerant of each
other; we need to be kinder and quicker to love than to hate.

Question:  Who inspires you musically and how deep do your
musical roots run?

Answer: Dolly, Loretta, Merle, all the greats! Also, Jason
Isbell, Tyler Childers, Miranda Lambert… I could go on. There are so many.

Question:  What inspired you to become an artist?

Answer: I was born this way! I don’t ever remember not being a
singer, writer, performer. My grandmothers taught me to harmonize before I
could talk. My mom taught me how to write songs when I was 5 years old. I
realized that I wanted to do this for the rest of my life, the first time I
performed as a little girl and people applauded.

Question:  What’s unique about you that will differentiate
you from other artists?

Answer: There is only one me. I am not swayed by what a label
wants or a manager wants. I’m absolute in my belief in being myself. Some
people might say that’s to my own detriment, but I believe if I’m not me then
what’s the point!

Question:  What has been your greatest challenge in the music
business?

Answer: Being so young.

Question:  What moments in your career stand out in your
memory as highlights and achievements which you are proud of?

Answer: There have been so many, but Marty Stuart finding me and
inviting me to perform at the Late Night Jam at the Ryman Auditorium is one of the
highlights. Of course, the times I performed at the Grand Ole Opry are
unforgettable, too!

Question:  What’s your favorite song that you wish you
could have recorded?

Answer: “If I Needed You,” which was written by Townes Van Zandt
but has been recorded by so many great artists. It’s so beautiful.

Question:  Fans are always hungry for good road stories. Do
you have one you can share with us (come on don’t be shy)?

EmiSunshine: Sure! There was this time, right after we bought
the tour bus, that Dad was driving through Iowa and we saw a sign that said “World’s
largest truck stop.” We all were excited to stop, but Dad pulled into the car
entrance instead of the truck entrance, and took out a trailer! Good times!