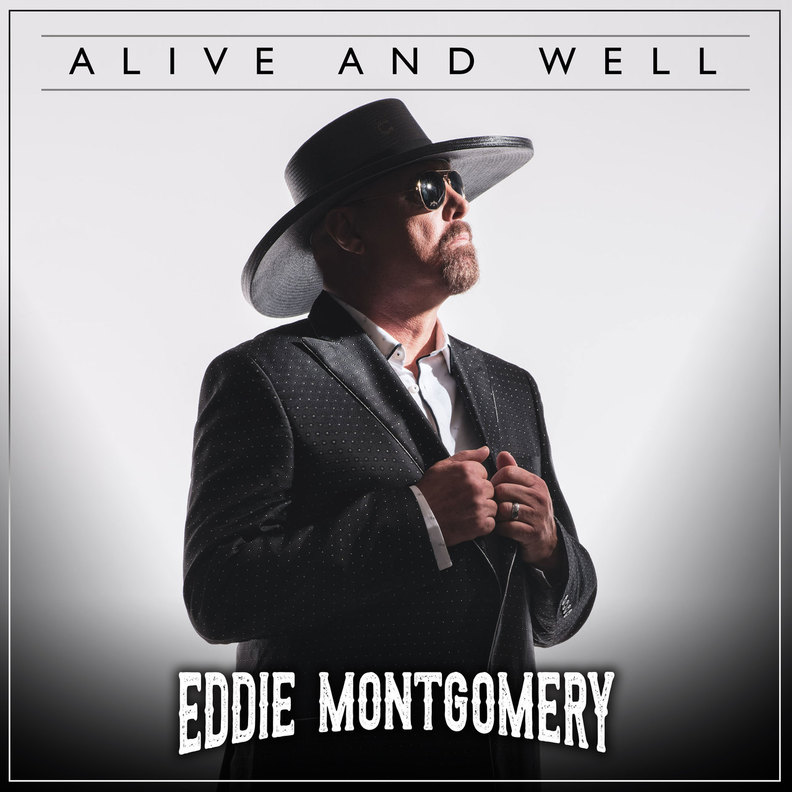 “Alive and Well,” Out Today