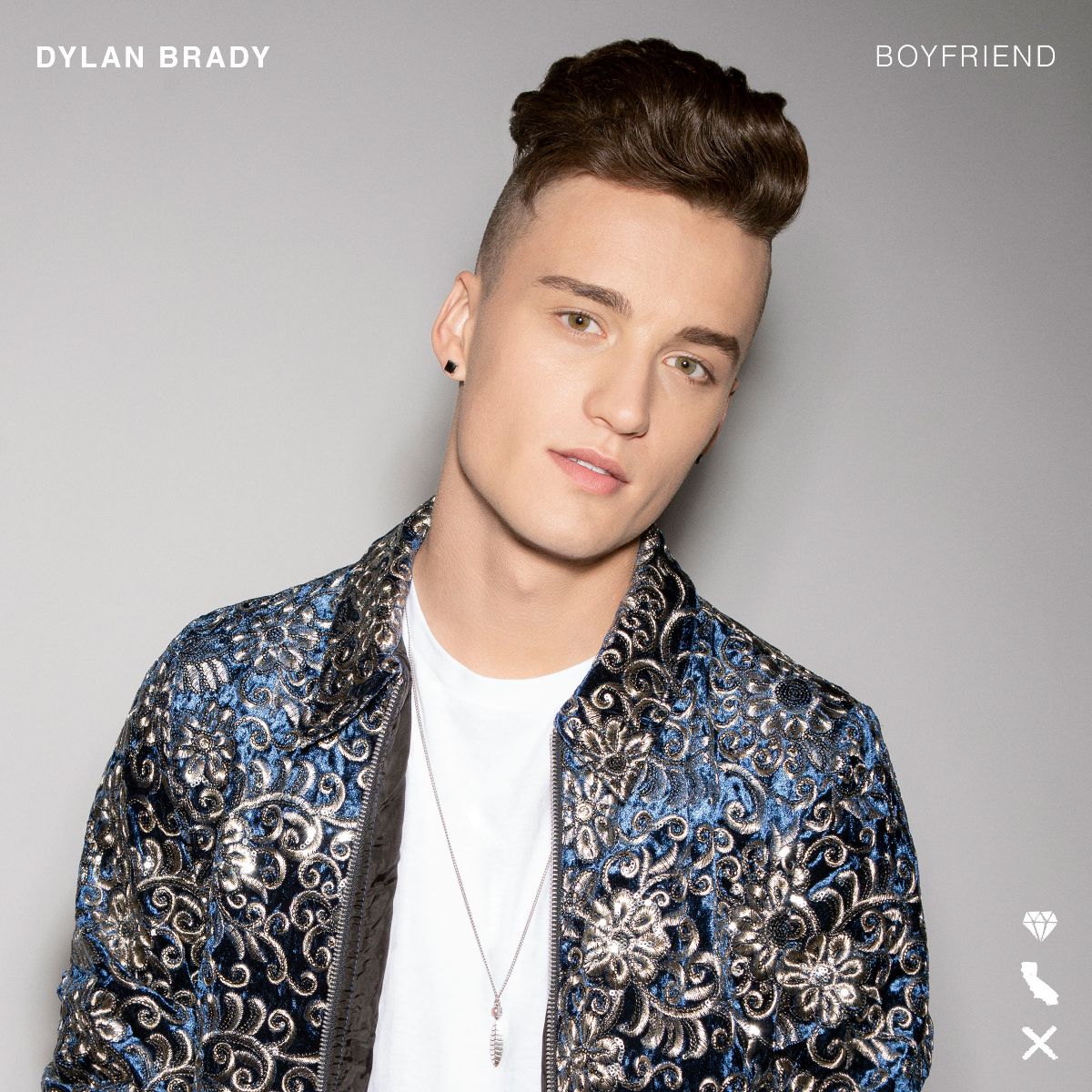 Twenty-year-old multi-instrumentalist Dylan Brady has
quickly become an artist known for sharing his truth when it comes to
matters of the heart. On the heels of heartbreak songs “Over Us,” called
“your new breakup anthem” by Country Now and “I Hate California,” which Sounds Like Nashville called “romantically charged” comes his latest track, “Boyfriend.”

“I have absolutely no game when it comes to girls. And I make it way
worse for myself by falling for girls who have boyfriends,” shared
Brady. “Of course, I would never do anything about those crushes, but I
can write a song about it. ‘Boyfriend’ is about a girl I fell for who
had a boyfriend and surprise… I’m still single!”

Written by Brady alongside Josh Dorr and Jason Gantt, and released via RECORDS/Columbia Records/Riser House Records, the artist Taste of Country calls
a “skilled country storyteller” is offering an up-tempo and playful
take on unrequited love. With a laid back and sexy groove, “Boyfriend”
tells the story of longing for someone who is committed to someone else.

With all due respect baby, he should be your ex baby

And I should be the next one that you’re kissin’ on, your lips won’t miss his

You don’t wanna be his girlfriend and girl, I wanna be your boyfriend

Listen to the new song HERE.

Like his previous two releases, “Boyfriend” is a collaboration with
Rascal Flatts’ Joe Don Rooney, who serves as producer on the song
alongside Brady and Andy Sheridan. The touching backstory of Rooney and
Brady’s ongoing working relationship is now told in a revealing new
YouTube video that can be found on Brady’s weekly YouTube series with
new episodes every Friday, HERE.

“Over Us,” Brady’s first release from his forthcoming EP, has already
amassed over 1 million in consumption across streams and views since its
release. He is currently in the studio finishing up the EP to be
released off Barry Weiss’ imprint RECORDS, home to Lennon Stella, Matt
Stell, LSD (the Labrinth-Sia-Diplo collaboration) and Fifth Harmony
alumna Lauren Jauregui, and in partnership with Columbia Records &
Riser House Records.