DUSTIN LYNCH IN THE TOP SPOT AT COUNTRY RADIO 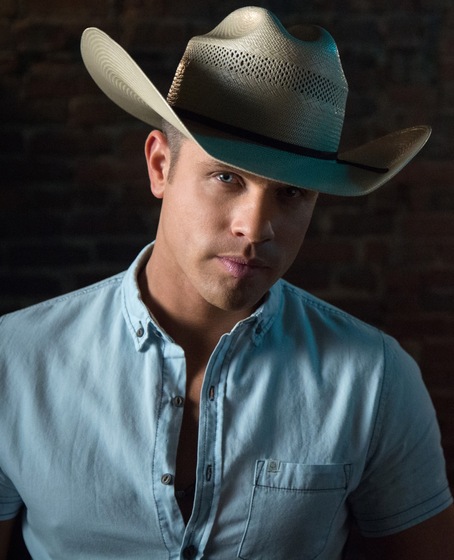