DRAKE WHITE AND THE BIG FIRE ON HOT LIVE STREAK

DRAKE WHITE AND THE BIG FIRE ON HOT LIVE STREAK
On last of nearly a dozen dates with Little Big Town, White surprises during “Pontoon”
Bloomington, Ill. (Sunday, Nov. 1, 2015) – “Freestyle Fridays”
featuring Drake White and The Big Fire have shown a different side of
the Dot Records recording artist with stripped versions of often
never-before-heard cuts from the artist Rolling Stone called “Bonnie Raitt’s secret twin brother.”
The weekly performances have debuted directly to the fans on his
Facebook page, @DrakeWhite. But on Friday, October 30, he took
“stripping it down” to a new level after performing at Us Cellular
Coliseum in Bloomington, Illinois on his last stop of an 11-show run
with Little Big Town on the Painkiller Tour. During the group’s
hit, “Pontoon,” White and band literally stripped down into swimming
trunks despite the thermometer reading in the 40s outside and danced
along the back of the stage much to Little Big Town’s surprise. 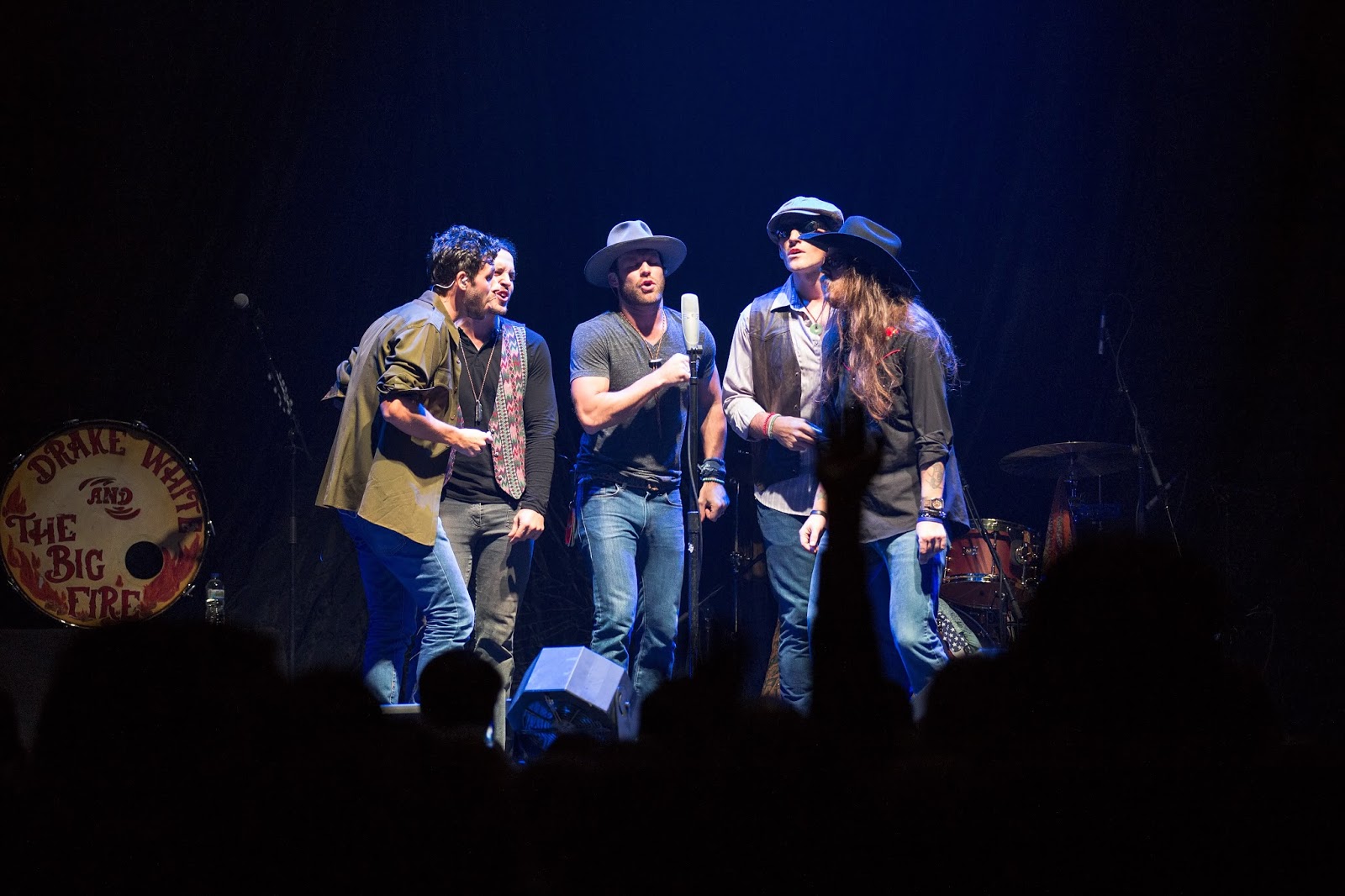 “We
all take music and performing for the fans seriously, but it’s also
important to have fun and inspire spontaneity,” White says after,
laughing. “Some of the best ideas for songs or craziest stories we tell
started with, ‘what if we…,’ and this idea had a similar origin.” Although their run with Little Big Town has come to an end, Drake White and The Big Fire rejoin Zac Brown Band on Friday, Nov. 6 in Dallas, Texas for another 10 shows before the end of the year brining his tally to over 100 shows in 2015. 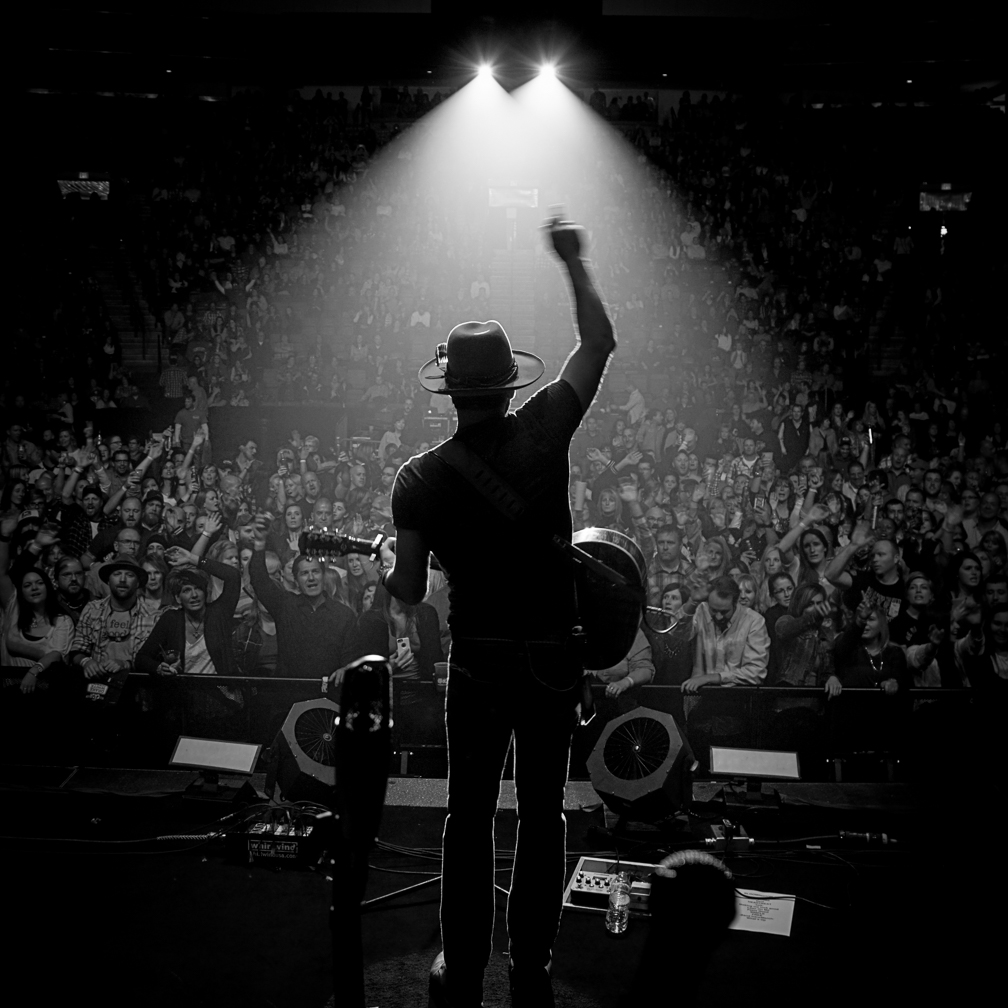 Drake White is an accomplished songwriter already lauded by Billboard and Rolling Stone as one of the Top 10 Country Artists to Watch. With a new single for his upcoming debut album on Dot Records/BMLG expected soon, White’s rock-infused, soulful country sound and signature foot-stomp previously earned him tours with Willie Nelson, Eric Church and Toby Keith. Online at drakewhite.com