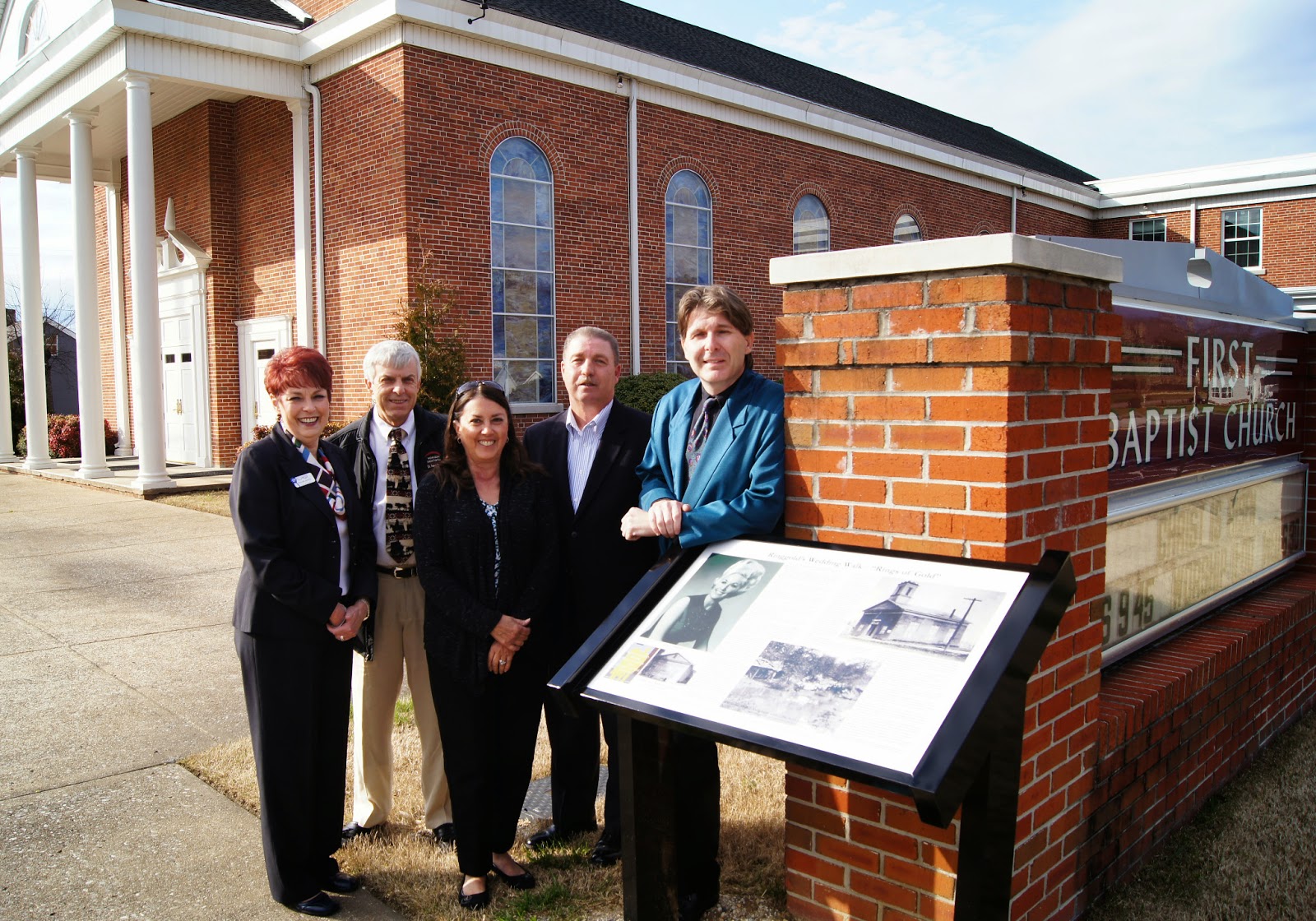 Superstar Dolly Parton is featured in a second of a series of Ringgold,
Georgia popular history markers.

The Ringgold Convention and Visitor’s Bureau (CVB) recently unveiled the second
in a series of historical narrative tablets.

Entertainer and author Randall
Franks, “Officer Randy Goode” from TV’s “In the Heat of the Night” assisted the
city in compiling the historical information for the series of tablets.

“I continue to be
amazed at how many folks want to know about the celebrities that came to
Ringgold to get married,” he said. “Dolly shared her wedding story with me some
years ago, and I am pleased it is placed where all can read it right where it
happened.”

The second marker
sits in front of the First Baptist Church of Ringgold on Nashville Street in
Ringgold, Ga. The marker even shows folks where to stand and take a picture
where Dolly and her husband Carl Dean did on their wedding day in 1966. 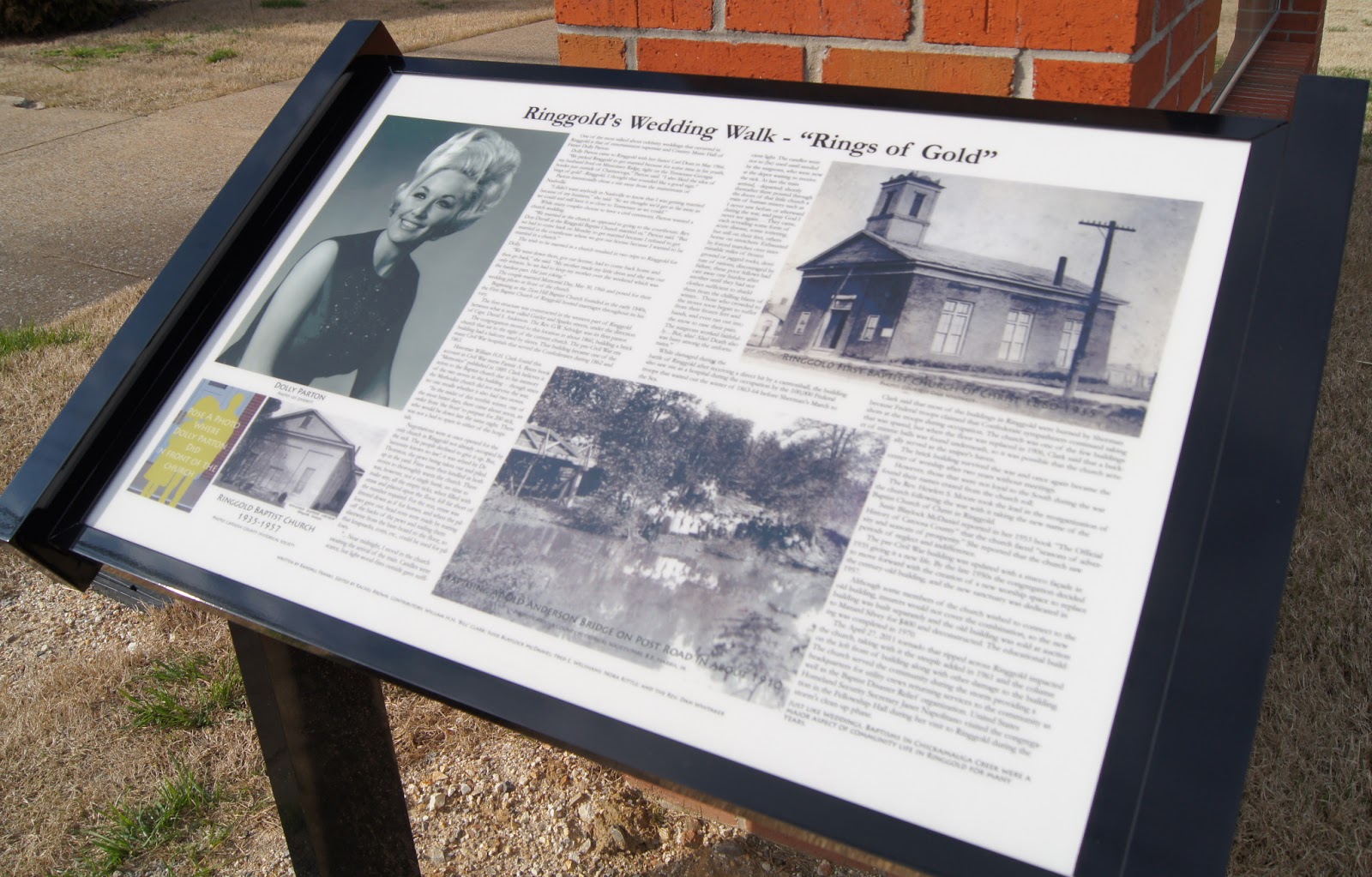 “We were also
blessed to locate some vintage historical images relating to the location
thanks to the Rev. Dan Whitaker,” Franks said. “Legendary Grand Ole Opry
photographer Les Leverett helped us with a vintage celebrity image that also
adds tremendously to the display.”

Franks, who
volunteers as CVB vice chair, credited local historians William H.H. “Bill”
Clark, Dan Whitaker and the late Susie Blaylock McDaniel for their work in
recording some of the history featured and journalist Rachel Brown for
editing.

“Finding unique
ways to make visits to our town more interesting to residents and visitors
alike is the purpose of projects like this one,” said Ronal Graham, Ringgold
CVB chairman. “‘The Wedding Walk’ will soon feature it’s third narrative
tablet at the Catoosa County Courthouse that illustrate the marriage stories of
celebrities who came to there to tie the knot as well as the history of that
landmarks where the marriages occurred,” he said.

Graham said it is
the tourists that help fund these projects.

“Funding for
the narrative tablets are provided by hotel/motel tax funds paid for by
visitors as they stay in the community and those funds must be used to enhance
the experience of tourists in the community,” he said.