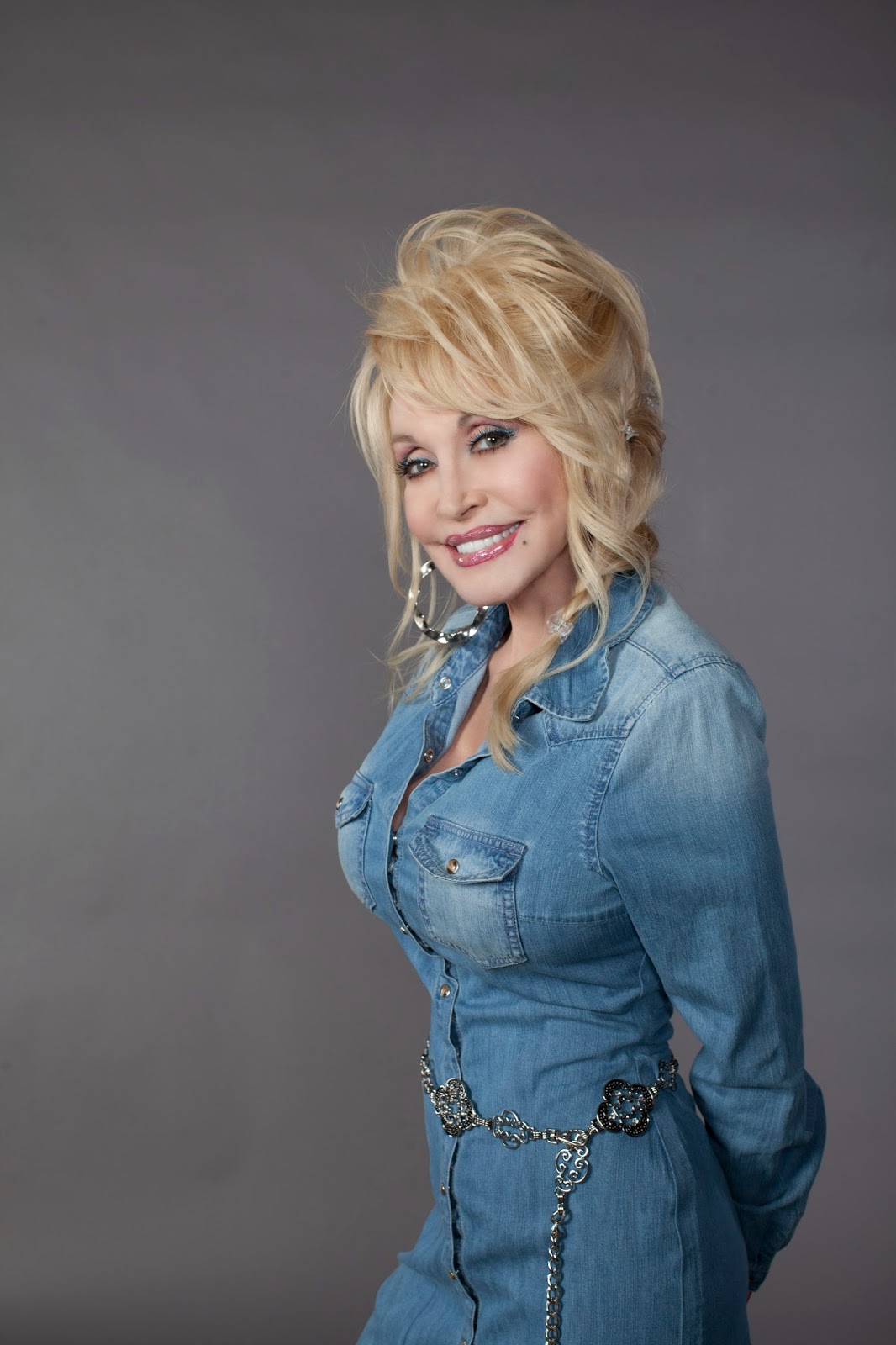 PARTON ADDS SHOWS IN TAMWORTH & CAIRNS; BOTH SHOWS SOLD OUT!

NASHVILLE, Tenn. (January 22, 2013) – Iconic singer, songwriter, musician, actress, philanthropist, and 2014 Grammy nominee, DOLLY PARTON, is
set to kick off her “Blue Smoke World Tour” this Friday, January 24, in
Rancho Mirage, California.  In addition this past Friday, Parton
announced shows in Tamworth and Cairns being added to the Australian leg
of the tour, both shows are already sold out!

“It’s always great to perform at home in the good ol’ USA.
We’re kicking off our Blue Smoke World Tour right here at home.  I love
traveling all over the world; but it’s true, there’s nothing like
home,” says Dolly Parton.

After a widely successful tour of Australia in 2011, Parton will head
down under for her first visit to New Zealand in over three decades as
well as a return visit to Australia.  “Australia, here I come again.  We
have a lot of new and exciting things for the show and can’t wait to
share it with you.  I love my fans in that part of the world.
You’ve been so very good to me for so many years, I’m really, really
excited to be coming back to New Zealand again after 30 years or so.
And I know that we’re gonna have a wonderful time.  It’s a long way from
home in your part of the world, but I always feel like I’m right at
home.  So Australia, New Zealand, I’m coming home.  Wait up!”

After returning home from Australia and New Zealand, there is no
slowing down for Dolly.  In May, Dolly will, once again, hit a few more
markets in America before heading across the pond for June concerts in
Europe as well as a return to the O2 Arena in London, the venue where
Dolly recorded and filmed An Evening With…Dolly (Dolly Records), her
widely praised DVD/CD set that was certified GOLD by the RIAA.

“Every time I come to Europe I’m just as excited as I was my very
first time, which was many, many years ago.  I love that part of the
world and I especially love the fans,” adds Parton.  “We always have
such a good time and I’ve put together a lot of things for this show
that I think the fans will love.  We had not planned to come back so
soon, but we got so much fan mail and such a great reaction that I
thought ‘Well, why not.  If they’re having a good time and we always do,
let’s just do it’.”

In 2011, Dolly continued to receive accolades for what was her most
successful European and Australian tour of her 45-plus year career—The
Better Day Tour! During the 2011 tour, Dolly performed for
record-breaking attendances in both Europe and Australia, surpassing her
previous attendance records. In 2008, Dolly performed 17 European shows
to over 170,000 fans, surpassing her then-best 2007 European tour,
where she played 21 shows for over 140,000 people.  Each of these treks
grossed in the tens of millions of dollars and established Dolly as
Europe’s favorite and most successful country artist.

Tour dates and venues are below, for ticket and on-sale information please check with your local market.