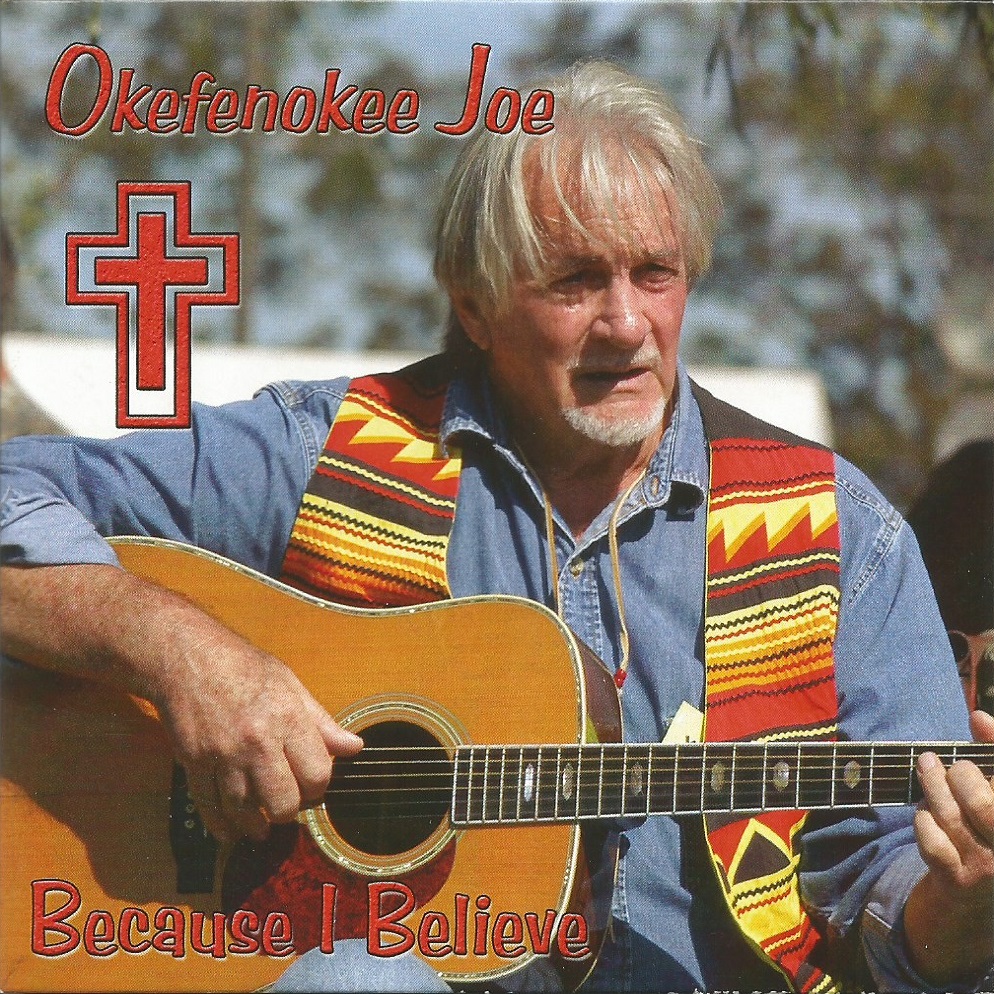 Answer: We must remember that my alter ego Okefenokee Joe has also written and recorded many songs. And on all of his songs his name is on the copyright as writer of both words and music. Most of his songs deal with nature and wildlife and the preservation of both. All of his songs are honest sometimes extremely powerful messages concerning our responibilities to this earth we all live upon. And with the exception of my newest and unfinished Dick Flood song, which I am currently in the laborous process of writing, I believe my favorite song is an Okefenokee Joe masterpiece titled “Playing Guessing Games with Life“. As I was writing the song my ‘song writer instinct’ told me that it is perfect for none other than Mr. Willie Nelson. Now Willie and me knew each other pretty well way back in the late fifties and early sixties in Nashville, Tennessee. This was long before he and many others that I knew way back then made it to the big time and were inducted into the Nashville Country Music Hall of Fame. I have tried in vain over the past several years to reach Mr. Willie and present my song to him. It is a great piece of timeless material and I have not given up on trying to reach Mr. Willie. Maybe this interview will help me accomplish my mssion. Here are some of the lyrics to my song “Playing Guessing Games with Life“

“Folks around here call me the old timer

And each passing day becomes one more reminder

Just how precious life is, and all that it can give

And though my years imply I’d know the answers

Remember when you ask for my advice

Oh there is whole lot more to this song. It is in my DICK FLOOD CD on my own record label Totem Records. The CD is called, “The Way It Used To Be”. You can find it and listen to parts of it on my website; www.okefenokeejoe.com/store.

Answer: Because i am such an outsider and not ‘connected’ anywhere I have complete control over my music and my life for that matter.

Answer: I am very far removed from the Nashville scene and today’s country music and I have been for many years. It has been over a half century since i was really active and getting things done. By that I mean getting my songs placed with the popular recordng artitsts of the day, and recording them myself. My version of “The Three Bells“, (which by the way I did not write), rose all the way to #20 in both the pop and the country charts in 1959, and in 1962 I had a few chart records of my own on the Epic label. In that year my song “Gee“, recorded by George Hamilton IV on ABC Paramount went way up in the charts and helped him establish his career especially in Europe. The only # 1 hit I had was a song I wrote titled’ “Trouble’s Back in Town“. It was recorded on Decca Records by the Wilburn Brothers in 1962 and it became the number one country song of the year. That same year I was voted by both Cashbox and Billboard Magazines as the # 1 up and coming country music singer of the year. Yes sir 1962 was a truly great year for Mr. Dick Flood and I was sure I was on my way to the big time. If anyone would like to know what transpired next in the career of Dick Flood/Okefeokee Joe look for my autobiography titled; “My Walk Among the Stars“…Sub Titled; “Rubbing Shoulders with Country Giants“. You can fiond iot on my webite; www.okefenokeejoe.com/store. You will be glad you did.