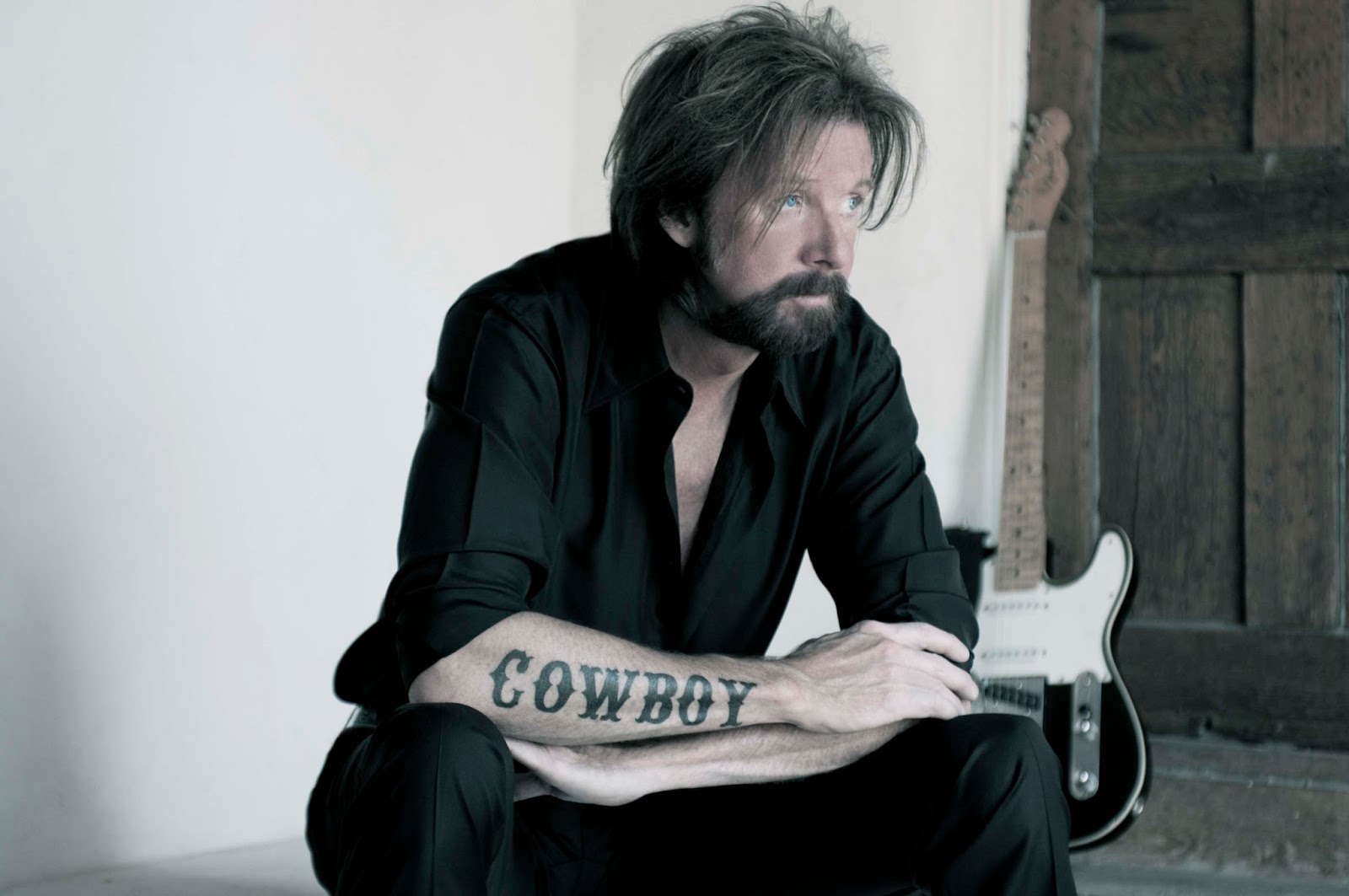 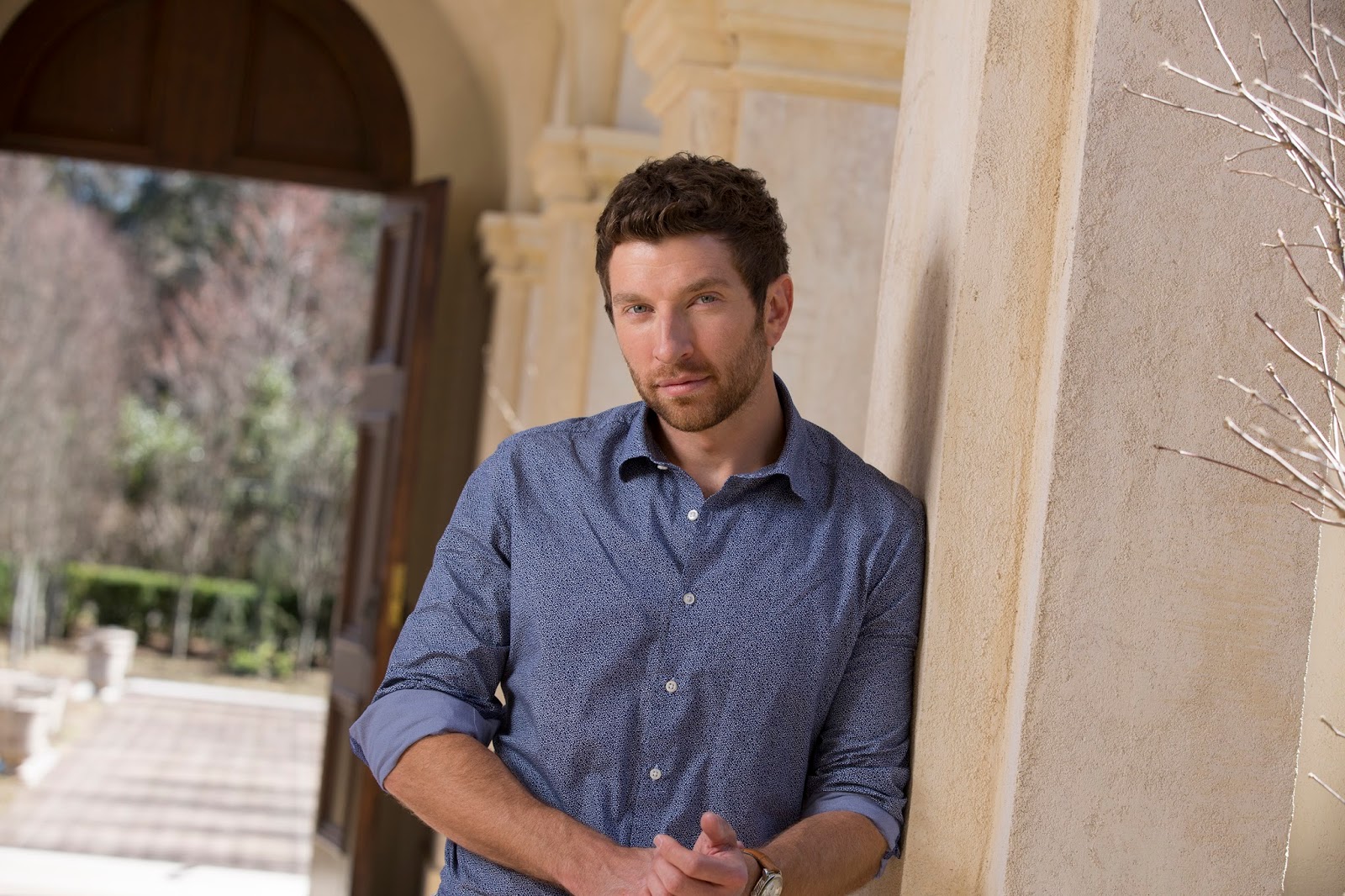 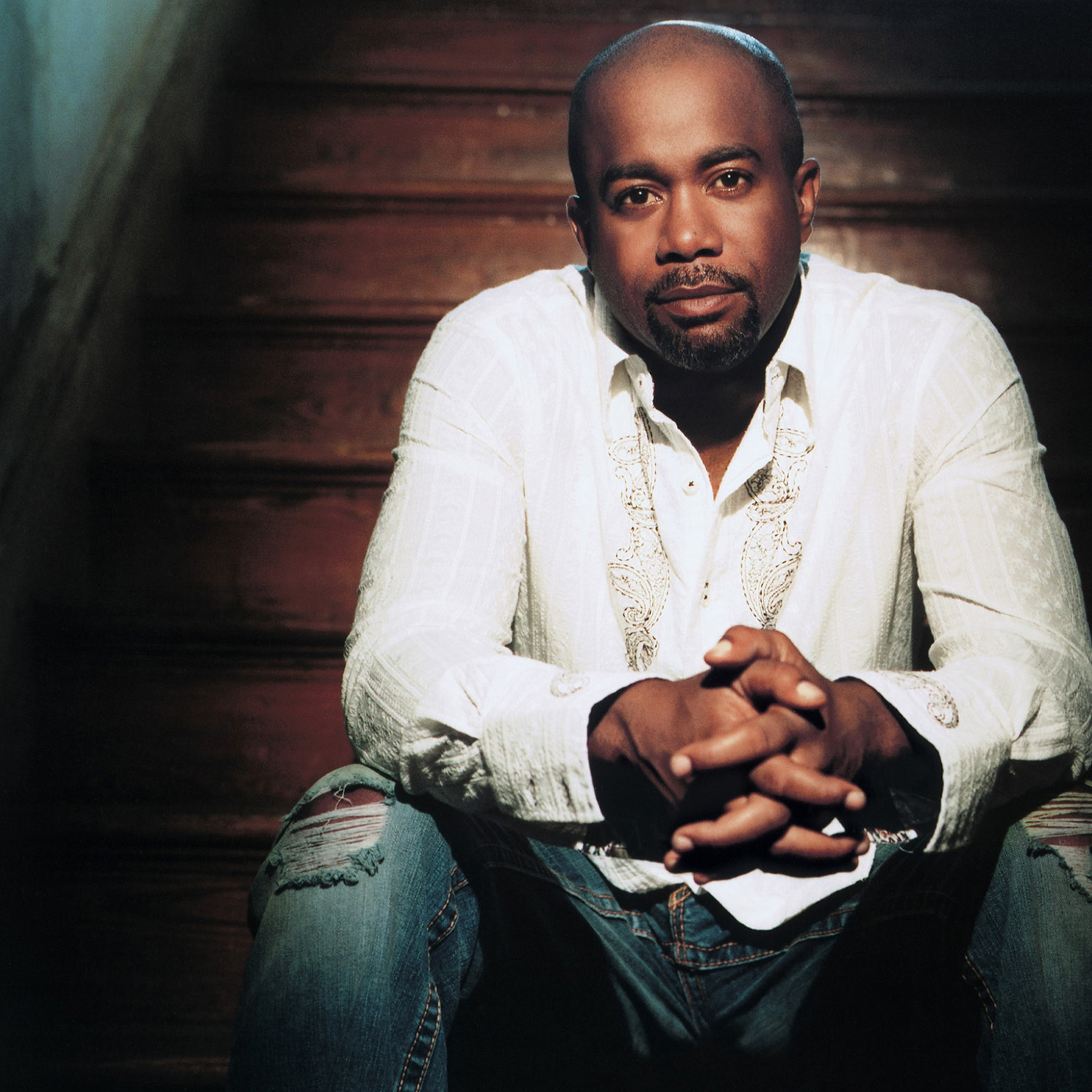 NASHVILLE –The critically-acclaimed
television series “Front and Center” will film two brand-new episodes of the
CMA Songwriters Series on Monday, Aug.
24 at Marathon Music Works in Nashville. CMA Award winner and Grand Ole
Opry member Darius Rucker will take the stage at 6:30 PM/CT,
followed by a very special pairing of Country Music icon Ronnie Dunn and
reigning CMA New Artist of the Year Brett Eldredge at 9:30 PM/CT.
Limited tickets are available to the public at http://tinyurl.com/qjy6cyg
for the Darius Rucker performance and at http://tinyurl.com/nzysxdu
for the Ronnie Dunn and Brett Eldredge show.

An award-winning songwriter himself, Rucker will be
joined on stage by an illustrious group of songwriters including Casey
Beathard, Nathan Chapman, Chris Dubois, Ashley Gorley, Tim James, Charles Kelley,
Clay Mills, Frank Rogers, and Rivers Rutherford. Collectively,
they are responsible for some of Rucker’s biggest hits including “Come Back
Song,” “This,” “Alright,” “It Won’t Be Like This For Long,” and
“Don’t Think I Don’t Think About It.”

The night will also feature a one-of-a-kind taping
with CMA New Artist of the Year Eldredge, who will be joined on stage, for the
first time ever by his longtime musical influence Dunn of the legendary CMA Award-winning
duo Brooks & Dunn. The show will feature appearances by songwriters Tony
Martin, Wendall Mobley, Neil Thrasher,
and Craig Wiseman, in addition to Dunn’s performance of some
of his best-loved No. 1 hits and the lead single from his forthcoming third solo
album Ain’t No Trucks In Texas (Nash Icon Records).

Eldredge is set to perform songs
from his debut album Bring You Back which yielded the No. 1 hits
“Don’t Ya,” “Beat of the Music,” and “Mean to Me.” He will also
perform his hit single “Lose My Mind,” currently Top 10 and climbing, and
other songs from his upcoming sophomore album Illinois, out Sept. 11. He will be joined onstage by songwriters Ross
Copperman, Tom Douglas, Travis Hill,
and Heather Morgan.

Award-winning singer/songwriter Dunn first hit the Country Music
scene in 1990 with Kix Brooks as part of the multi-Platinum selling duo Brooks
& Dunn. The Country powerhouses went on to chart 50 singles on the Billboard
Country charts, 20 of which were No. 1 hits, win 17 CMA Awards and two Grammy
Awards. Since launching his solo career in 2011, Dunn, whose self-titled debut
solo album reached No. 1 on the Billboard Top Country Albums and No.
5 on the Billboard 200 charts, has been nominated for two Grammy Awards
for Best Country Song and Best Country Solo Performance.

“Front and Center”
is a production of Front and Center Entertainment, LLC in association with WLIW21
for WNET, and distributed by American Public Television.