DAN + SHAY DANCING WITH THE STARS 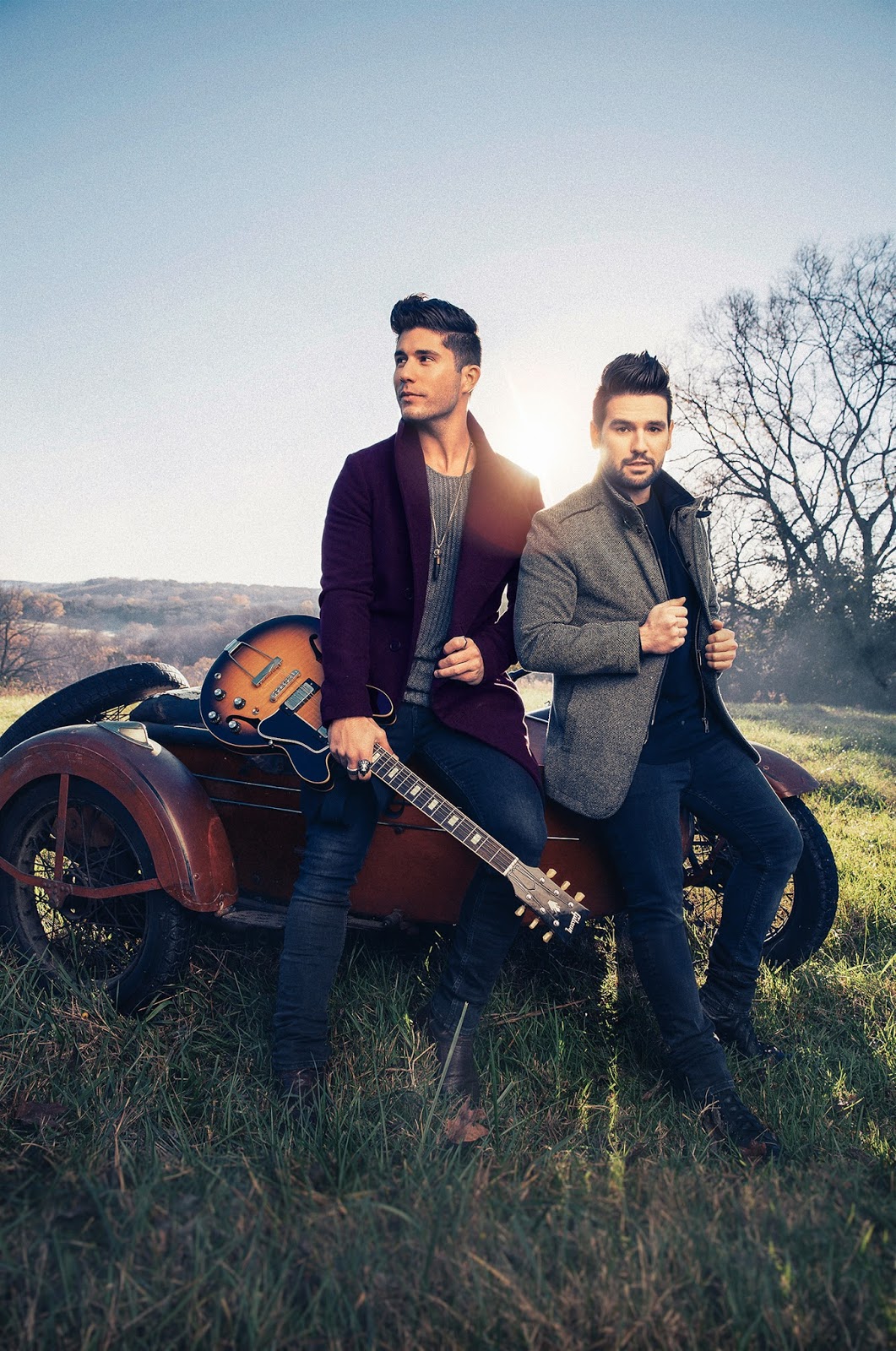 NASHVILLE, Tenn. – (Monday, May 23, 2016) – In March when chart-topping duo Dan + Shay (Dan Smyers and Shay Mooney) debuted their new single, “From The Ground Up” on ABC’s Good Morning America,
Ginger Zee had just announced her addition to the season’s cast. The
duo joked with talent off screen about how their single lent itself for Dancing With The Stars.
Fast-forward two months and Dan + Shay are performing the single on the
series’ season finale tomorrow night, Tuesday, May 24. The song, a
heartfelt ode to long-lasting marriages, is the debut single from their
upcoming Warner Bros. / Warner Music Nashville album Obsessed, which is available for pre-order on iTunes now and released everywhere June 3.

The breakout duo will join Darius Rucker on his Good for a Good Time Tour the same day as the album is released.

“The reaction to the pre-ordered tracks from Obsessed–‘From
The Ground Up’ to ‘Already Ready’–has been incredible, and we cannot
wait to get the full album out to all our fans,” shares Smyers.
“Performing the single ‘From The Ground Up,’ on Dancing With The Stars and having the song come to life with this type of production and choreography is exciting.”