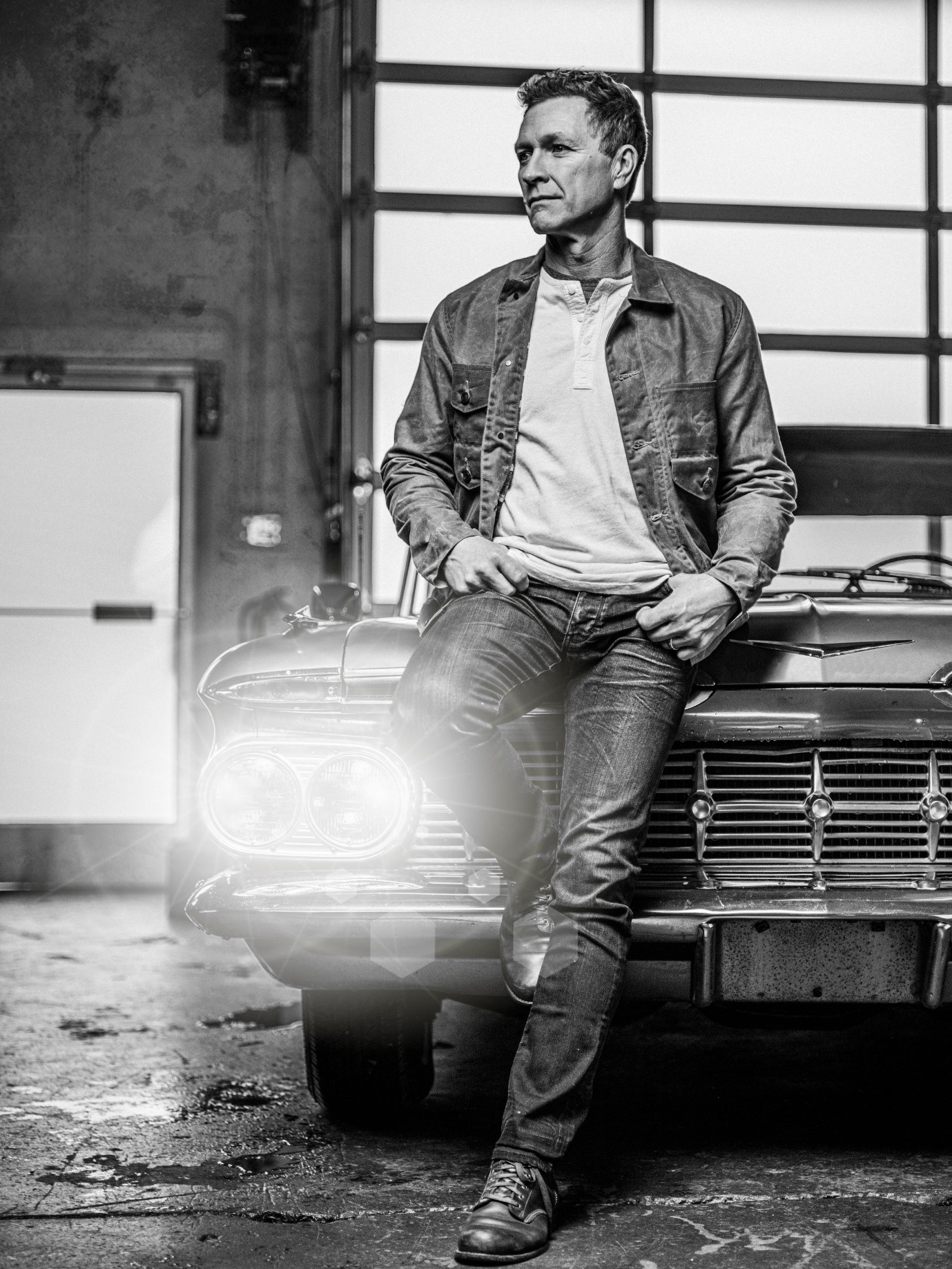 “The Father, My Son and the Holy Ghost”! Does it ring a bell? Yes, I am talking of none other than Craig Morgan. A chart-topper for 20 years as a music singer, copywriter and a live performer, Craig is a family man, in love with it and supported very much by his church. Additionally, he is an army veteran and a TV host. Craig Morgan has been on top of the charts for not one, two but seventeen times altogether.

How it all began?

Well, he came back to Tennessee after serving in the Army for nine and a half years where he served as an emergency medical technician and a six and a half years of reserve force towards the end. Upon return from the troops, he worked as a construction worker, a security guard, and even Walmart to support his family. Post all of these phases, he landed a gig in the “Nashville singing demos,” and his role was to create songs for other “songwriters and different publishing companies.” These demos gave way to an album with his three songs in it and he self-titled it- “Craig Morgan” that happened only in the year 2000.

From 2002 to 2004, I love it happened and following it many more albums followed.

But Morgan’s life took a turn with his son’s death, Jerry, in 2016. However, his inextinguishable spirit towards life & living did not detour him, and instead, his misery took him to write more soulful and remarkable songs. During this period, ‘Whiskey’ is one such song that touched with his aching cords and brought out the man he is now. Though he did not take that road of being drunk to forget his pain, he related to it very much given the thought had crossed his mind after losing his son. Another such song is the “achingly painful ballad- The Father, my son and the Holy Ghost,” that topped the iTunes charts in all genres for a whole month. It is very close to being Morgan’s masterpiece. In Morgan’s words, “It’s a very tough song to sing, and sometimes I can’t even look at people when I perform it, but it’s amazing to know what God has done, and how He has used something so traumatic in my life for good.”

He is a member of the ‘Grand Ole Opry.’ He has presently geared up for an “international headline tour.” With a new TV series, he plans to allow his fans a sneak-peek into his personal life that was aired on Circle Network in March 2020 with a new episode aired every Thursday at 8 pm/ 7 pm central time. However, everything around him is united together by his album, “God, Family, Country.” The album is about everything that has happened in Craig’s life. After all that he has been through, he feels he is at one of the most inspiring places of all times and wishes to use it for others.

So, Morgan is one of those wondrous stars of country music, which is to shine for a more extended period in the coming future. It is not merely his songs but the quality of his words which have taken him to the number one position. His life is moulded beautifully in his songs, and there is still more to come for us. His brilliance and life’s story blended beautifully with his never-say-die spirit and is behind making his songs so relatable and lovely.