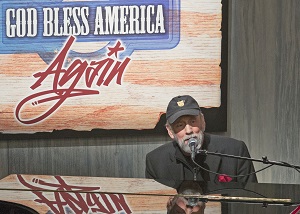 NASHVILLE, Tenn. (June 8, 2015) – The stage on Country’s Family Reunion
will be draped in stars and stripes this June and July for a series
showcasing those songs that make us proud to be Americans. Hosted by ‘Whispering’ Bill Anderson,
the patriotic 4-part country music special, “God Bless America Again,”
kicks off on Friday, June 12 and airs weekly through Fourth of July
weekend on RFD-TV.

Join Anderson and the performing artists as they sing, share stories,
reminisce about ‘the way things used to be,’ and pay tribute to those
military servicemen and women who have made the ultimate sacrifice in
the name of freedom, leading up to Independence Day.

Additional airdates can be found by visiting rfdtv.com.

Country’s Family Reunion airs at 8 p.m. ET on Fridays and 12 a.m. ET on Saturdays and Sundays.

Fans can purchase their own copy of the entire “God Bless America
Again” series, a full six hours of content, on DVD by visiting cfrvideos.com or by calling 800-820-5405.

About Country’s Family Reunion
Gabriel Communications, started in 1996 by long-time disc jockey Larry Black, is the producer of the popular Country’s Family Reunion and Larry’s Country Diner
series. Black first applied the “Reunion” concept to the legends of
country music in 1997. The idea was simple: bring America’s
most-treasured artists together into one room to reunite and reminisce
about their careers, perform signature songs and share stories while the
cameras roll. The result has been pure magic, documenting hundreds of
stories and performances that would have otherwise been lost. The
series’ popularity has led to top-rated shows on RFD-TV and wildly
successful DVD sales, spurring the creation of more than a dozen more
projects and Country’s Family Reunion News (a monthly newspaper that
highlights the music of yesteryear), as well as giving rise to sold-out
theatre shows and ocean cruises by the ever-growing fan base. 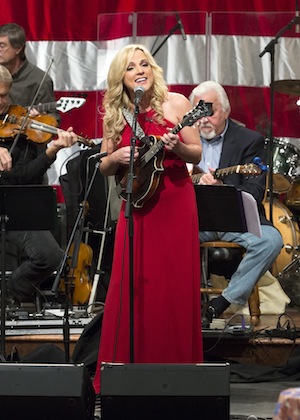 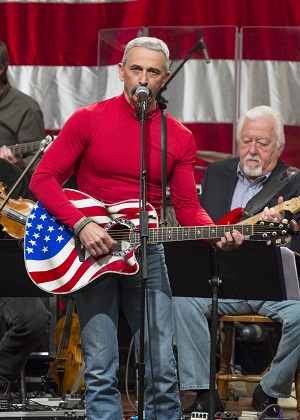 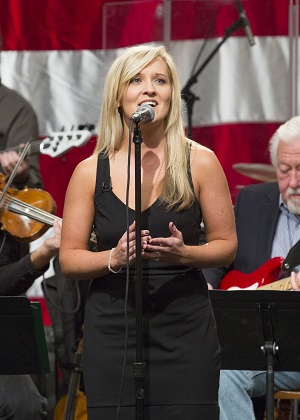 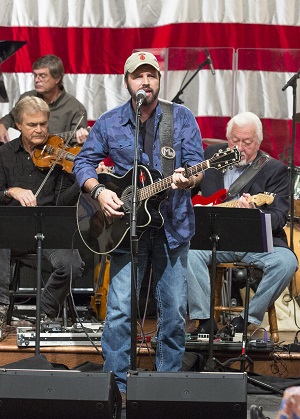 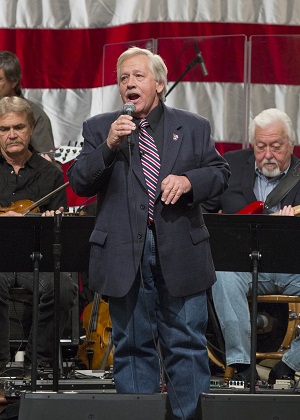 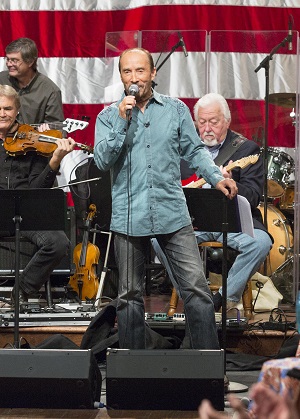 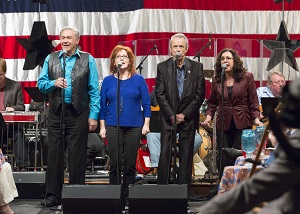