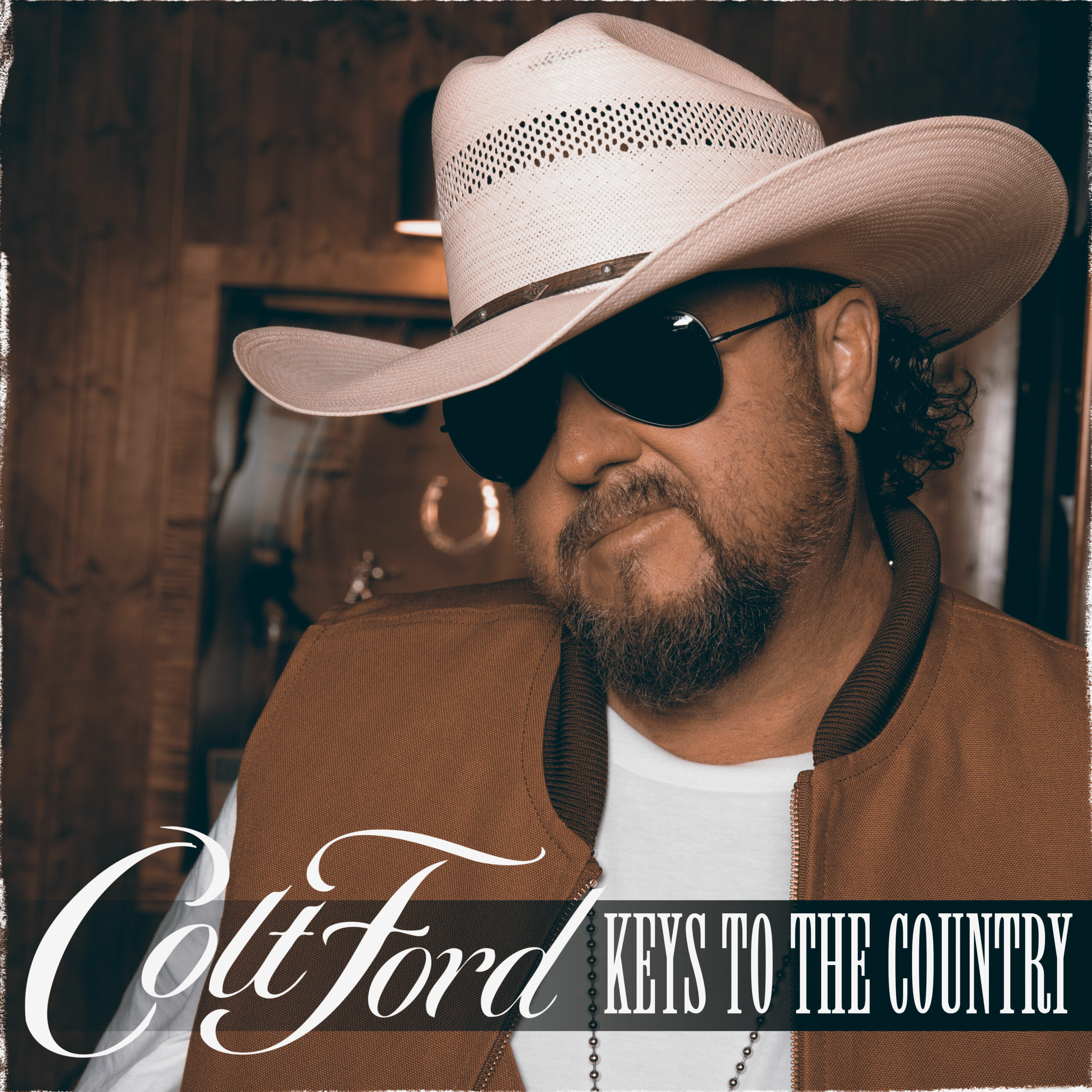 Keys To The Country