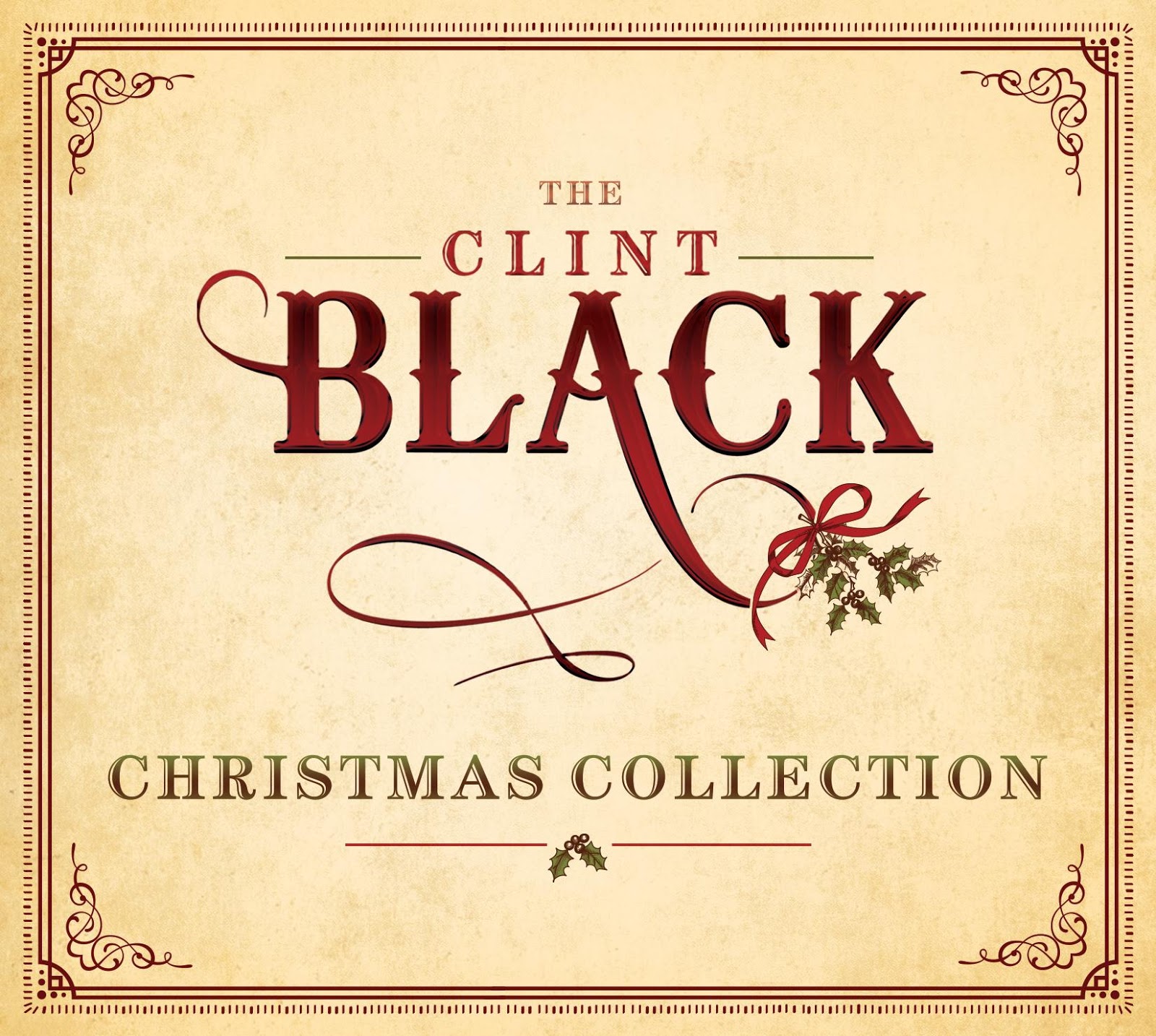 Country icon and GRAMMY Award winner
Clint Black is ringing in the holiday season with his trademarked Christmas cheer and a very special studio album.
The Clint Black Christmas Collection, out today via Clint’s own Blacktop Records, features songs from his 1995 Christmas album
Looking for Christmas, along with some new recordings written for his recently premiered holiday musical of the same name. You can listen to
The Clint Black Christmas Collection at the link provided HERE.
Additionally, the album is available for purchase in various holiday bundles at
www.clintblack.com.

Clint says, “In writing the first album,
Looking for Christmas, I learned where our centuries old
traditions came from, and I knew I would have to continue writing songs
to help grow the collection. This year, I’m thrilled to share even more
new songs, including those from my holiday musical,
Looking for Christmas, and those featuring my lovely wife and daughter.”

Keeping
with the spirit of Christmas, this self-produced release is a family
affair for Clint. His wife Lisa Hartman Black joins Clint for a
beautiful rendition of his 1995 cut “The
Finest Gift.” Lily Pearl Black makes a splash on her recording debut
with the gorgeous “Magical Christmas,” one of her dad’s new songs on the
album. Also appearing on this collection are classics like “Light the
Fire” – written for the animated television
series Transformers: Rescue Bots – and “The Kid,” which features a co-writing credit from the late great country music star Merle Haggard.

Catch Clint on his “A Clint Black Christmas” tour at the dates below:

It
is one of the most storied careers in modern music. Clint Black surged
to superstardom as part of the fabled Class of ’89, reaching #1 with
five consecutive singles from his triple-platinum
debut, Killin’ Time. He followed that with the triple-platinum Put Yourself in My Shoes,
and then a string of platinum and gold albums throughout the ’90s.
Perhaps most impressively, Clint wrote or co-wrote every one of his more
than three dozen
chart hits, including “A Better Man,” “Where Are You Now,” “When My
Ship Comes In,” “A Good Run of Bad Luck,” “Summer’s Comin’,” “Like the
Rain” and “Nothin’ But the Taillights,” part of a catalog that produced
22 #1 singles and made him one of the most successful
singer/songwriters of the modern era.  Along the way, Clint has sold
over 20 million records, earned more than a dozen gold and platinum
awards in the U.S. and Canada, landed nearly two dozen major awards and
nominations, won a GRAMMY Award, and earned a star
on the Hollywood Walk of Fame.