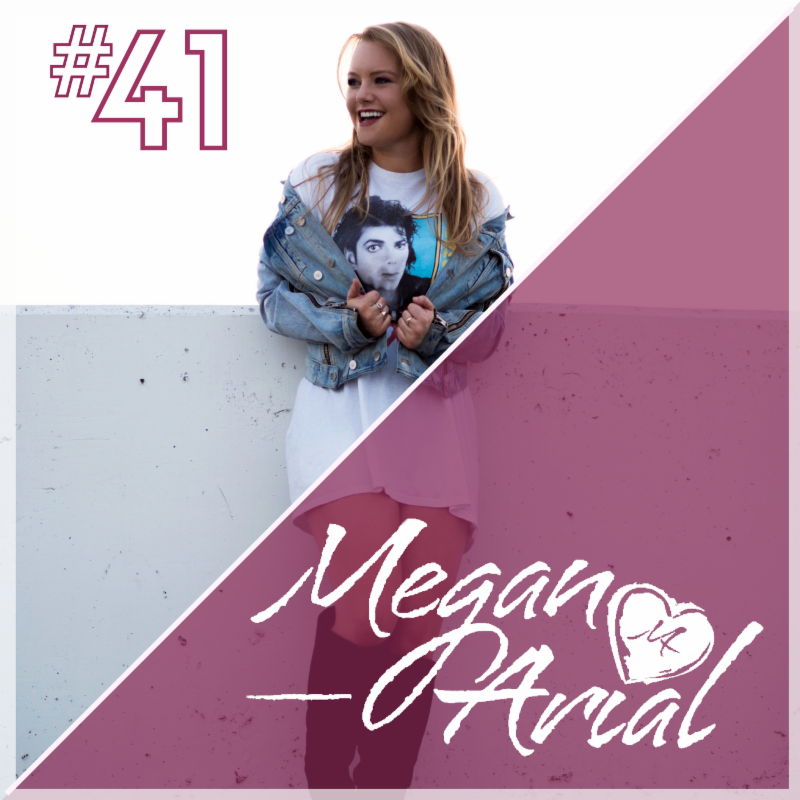 California country artist Megan Arial may be new to Nashville, but she is quickly learning the ways of Music City.  In her debut single, #41(number
41) Megan shares a firsthand look at the reality of chasing a dream
amongst a city of dreamers. With her effortless vocals and hints of
harmonica, the single highlights her signature California twist on
country.

#41, co-written by Megan, is available today (Friday, June 1st 2018) oniTunes,Spotifyand all digital retailers.  Inspired by one of her first performances in Nashville, #41tells the true story of an open mic night that slowly became open mic morning, as Megan waited until 2 a.m. to take the stage.

Rather
than seeing it as a setback, Megan took the opportunity to soak in her
surroundings, establish relationships and jot down a few
lyrics. “I think the song is relatable because it’s true to whatever profession or position
you are at in your life,” says
Megan. “Sometimes you’ll be #1 and other times you will be like me — #41.”

#41is the first single from an upcoming EP to be released later this year.

About Megan Arial: Megan
Arial may be new to Nashville, but she has been working her way to the
Music City for many years. A Los Angeles, Calif. native, Megan has been
performing since childhood. Even from an early age, every time Megan
graced the stage, there was no mistaking that she was right where she
was meant to be. In school, she was active in the musical theater and
choir departments. During this time, she naturally transitioned to
songwriting as a way of expressing her feelings. Little did she know,
her songwriting would take her to prominent venues across the country
including Disneyland, Carnegie Hall and Universal Studios
CityWalk. Since her move to Nashville, Megan has taken her performances
to legendary songwriter spots including, Douglas Corner, The Commodore
Grille and The Local. She caught her biggest break after a final four
finish in the popular reality competition, Nashville Rising Star. Megan
gained a loyal following and the opportunity to perform for more than
five million people on NBC’s nationally broadcast Today Show. No matter
where her music takes her, Megan never loses sight of herself. “I want
to be a positive role model for others and show them that working hard
and never giving up on yourself and who you are really does pay off.”

Visit Megan Arial at the following: