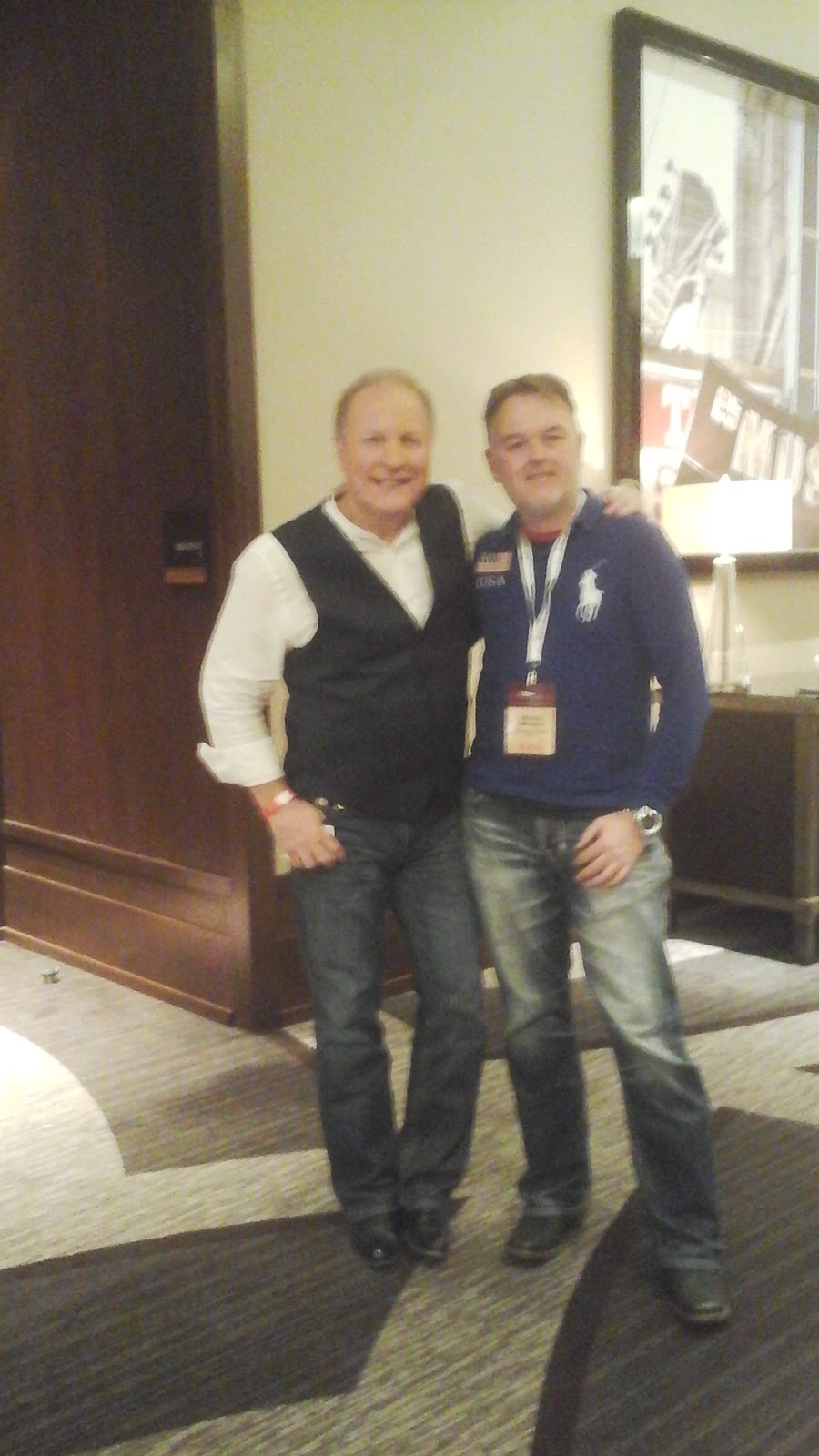 TENNESSEE PRIDE: COUNTRY STAR COLLIN RAYE HONORED BY STATE FOR HIS 25 YEARS OF HITS AND HUMANITARIANISM

“I am very honored to be able to present our own Mt. Juliet resident
Mr. Collin Raye with this resolution. He is an inspiration to many
people and I am very proud that he lives in my House district,” said
Rep. Lynn.

To view the House resolution honoring Raye in its entirety visit: http://tnga.granicus.com/MediaPlayer.php?view_id=280&clip_id=12140.

With 16 No. 1 hits, 24 top tens and ten Male Vocalist Of The Year
nominations, Raye emerged on the country music scene 25 years ago and
has sustained as one of the most recognized voices of the genre. His
issue-oriented music has consistently impacted the lives of fans around
the globe. In 1994, his evocative story-telling video for
platinum-selling hit, “Little Rock,” led to over 100,000 phone calls to
Alcoholics Anonymous from addicts seeking help in their addictions. “Not
That Different” was a song that pleaded for tolerance, and “I Think
About You” (awarded as “Video Of The Year” by the Academy of Country
Music in 1997) exposed exploitation of women and children.

“I am so very humbled and honored to have been recognized by the
Tennessee legislature today for my contributions over the last 25 years.
Being a part of country music in Nashville has been a tremendous
blessing, and I give thanks to God for all He has given to me in my
life,” Raye said.

Raye continues to hold the record for five straight platinum-selling
albums with Epic Records, and over the past four years, he has released
four additional albums, two of which include a tribute to his friend,
Glenn Campbell, Still On The Line, and his first inspirational album, His Love Remains. In 2014 he also released his autobiography, A Voice Undefeated.
The book tells the inspirational story of trials, tribulations and loss
that have shaped him, including the heartbreaking loss of his
granddaughter Haley in 2010 to a rare degenerative disease. Raye founded
the Haley Bell Blessed Chair Foundation in her honor, which provides
wheelchairs to children with special needs.

Fans anxiously await Raye’s release of a “Silver Anniversary Album”
which will commemorate his 25 years in country music and feature new
recordings of his greatest hits. He continues to tour throughout 2016
and also shares his story of faith at churches, Christian conferences
and other spirituality-based events.