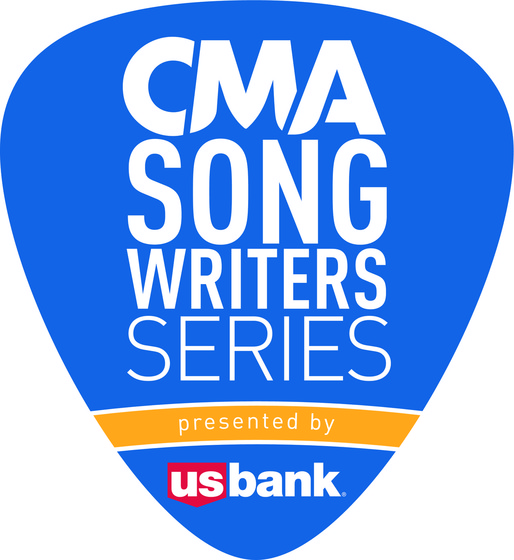 Over the course of her acclaimed career, Mary Chapin Carpenter has sold
more than 14 million records. With hits like “Passionate Kisses” and
“He Thinks He’ll Keep Her,” she has won five Grammys (with 15
nominations), two CMA Awards, two ACM Awards and is a member of the
Nashville Songwriters Hall of Fame. Carpenter’s newest release, Sometimes Just The Sky,
is a landmark record celebrating her 30-year recording career,
featuring new versions of some of her most beloved songs plus one newly
penned track.

One of the most popular singers in modern Country Music, Vince Gill is
famous for his top-notch songwriting, world-class guitar playing and
warm, soaring tenor, all wrapped up in a quick and easy wit. Gill
achieved his big breakthrough in 1990 with “When I Call Your Name,”
which won CMA Awards Single of the Year and Song of the Year as well as a
Grammy. Gill has won 18 CMA Awards, including Song of the Year four
times – making him the most-awarded artist in that category in CMA
Awards history. Since 1990, Gill has won 21 Grammys. A wide-ranging
songwriter, his compositions earned him entry into the Nashville
Songwriters Hall of Fame in 2005. He has won eight ACM Awards, including
its prestigious Home Depot Humanitarian Award and the 2011 Career
Achievement Award. Gill was inducted into the Country Music Hall of Fame
in 2007. He is also a member of the Grand Ole Opry. In August 2012,
Gill was honored with a star on the Hollywood Walk of Fame. He is a
member of the four-time Grammy-winning band The Time Jumpers. He has
produced albums for Amy Grant, Ashley Monroe, LeAnn Rimes and The Time
Jumpers and has made guest appearances on more than 1,000 albums
including on those by Eric Clapton, George Jones, Willie Nelson, Dolly
Parton, Barbra Streisand and others. Gill is currently on tour
performing with the Eagles.

Award-winning songwriter, instrumentalist, producer and artist Mac
McAnally is one of the most respected musicians in Country Music. A
nine-time CMA Awards Musician of the Year, he’s also a member of the
Nashville Songwriters Halls of Fame, the Mississippi Musicians Hall of
Fame and a recent inductee into the Alabama Music Hall of Fame. McAnally
has spent decades recording countless sessions, releasing solo albums,
and writing a parade of hits that include No. 1 singles for Kenny
Chesney, Alabama, Sawyer Brown and Shenandoah. His 16th and most recent
solo album, Southbound, features his songs arranged for a
symphony orchestra, recorded with the FestivalSouth orchestra conducted
by Jay Dean and a rhythm section that includes McAnally’s colleagues in
Jimmy Buffett’s Coral Reefer Band. Southbound doesn’t just give
McAnally’s writing, instrumental skills and expressive vocals the
attention they deserve; it also serves several worthy causes that speak
personally to him: Extra Table, which brings food to the hungry in
Mississippi, and the University of Southern Mississippi’s music program.

Don Schlitz’s first recorded song, “The Gambler,” won the Grammy for
Best Country Song in 1978 and CMA Awards Song of the Year in 1979. Ever
since, his songs have played major roles in the careers of artists
including Mary Chapin Carpenter, Alison Krauss, Kenny Rogers, Randy
Travis, The Judds, The Nitty Gritty Dirt Band, Tanya Tucker and Keith
Whitley, with more than 50 Top 10 singles and 24 No. 1 hits. Schlitz was
the ASCAP Country Songwriter of the Year for four consecutive years
from 1988-91. He has won three CMA Song of the Year Awards in addition
to two Grammys and two ACM Awards. Schlitz was inducted into the
Nashville Songwriters Association Hall of Fame in 1993 and was presented
with the ASCAP Creative Achievement Award in 2007. In 2010, after
releasing his first studio album in 30 years, Schlitz received ACM’s
Poet’s Award and was also inducted into the North Carolina Music Hall of
Fame. In 2012, Schlitz was inducted into the Songwriters Hall of Fame
where Kenny Rogers inducted him during a ceremony in New York City,
saying, “Don doesn’t just write songs. He writes careers.” Schlitz was
inducted into the Country Music Hall of Fame in 2017.