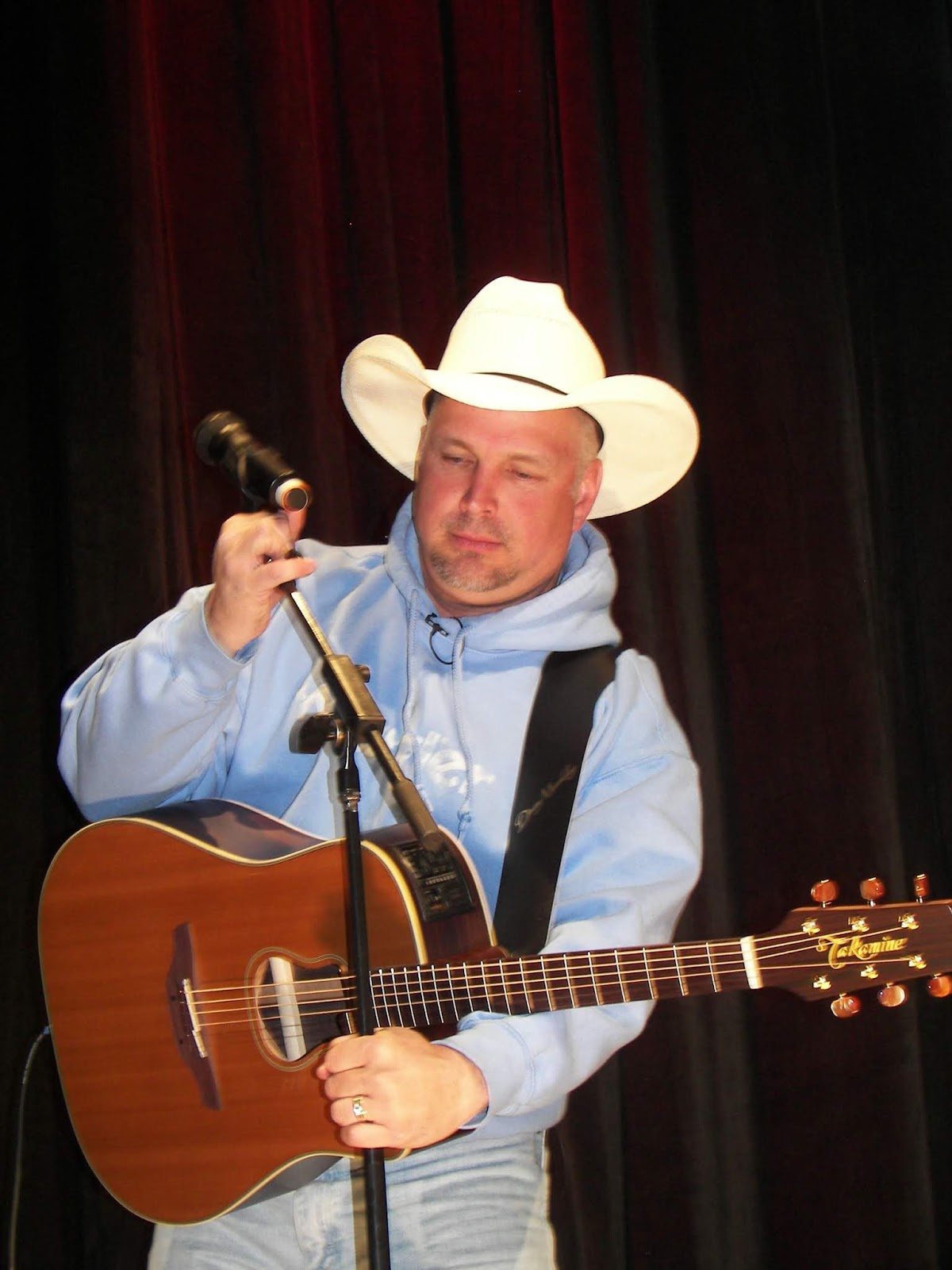 NASHVILLE—CMA Fest has announced the addition of Country Music superstar Garth Brooks at Xfinity Fan Fair X inside Music City Center. Brooks will take the CMA Close Up Stage Saturday, June 9 from 12:15 to 1:00 PM, where he will participate in a Q&A hosted by SiriusXM’s Storme Warren and answer questions from fans in the audience. Watch Brooks’ weekly Facebook Live series “Inside Studio G” right now, where moments ago he revealed the news to fans.

Tickets for Xfinity Fan Fair X are available for $10 each day, Thursday through Sunday, June 7-10,
or $25 for a four-day pass. A limited number of four-day tickets for
the nightly concerts at Nissan Stadium, which also includes four-day
access to Xfinity Fan Fair X, are still available at CMAfest.com/tickets or through the CMA Box Office at 1-800-CMA-FEST.

It was more than 20 years ago, in 1996, that Brooks made history at Fan
Fair with his marathon autograph session, signing for fans for 23 hours
straight with no breaks. Brooks made a triumphant return to CMA Fest
last summer with a surprise performance, bringing the packed house at
Nissan Stadium to a roar with a medley of his classic hits including
“Friends in Low Places” and “The Thunder Rolls,” as well as his
chart-topping 2017 hit “Ask Me How I Know.” The performance marked
Brooks’ first CMA Fest performance since 1998.