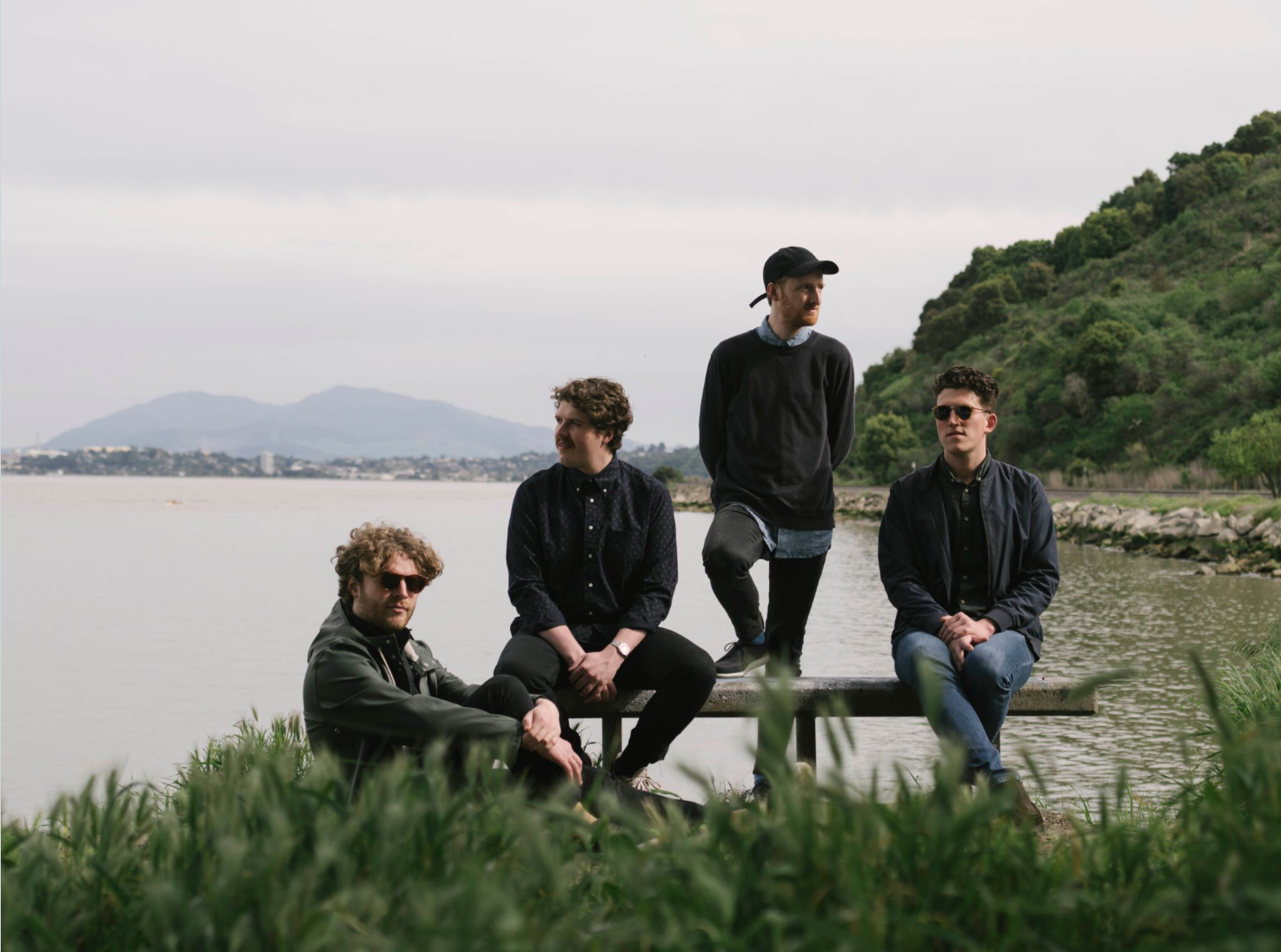 Since announcing the release date of their forthcoming debut album “Malingerer” (which drops worldwide on April 20), Dublin four-piece Cloud Castle Lake have
been steadily releasing track after track of breathtaking greatness, as
they gear up for their highly anticipated full-length release this
month.

This time, the band has unveiled the gorgeous “Genuflect,” a stunning reveal of what’s to come from this promising new band, hailed by critics across the globe. Listen to “Genuflect” HERE.

These four-tracks along with the rest of the album was produced by Rob Kirwan (Hozier, PJ Harvey) and is a glorious statement of intent from an incredibly ambitious and extraordinary band.

The release of “Genuflect” follows a recent 5-city North American tour and three singles from the forthcoming album, the rousing “Twins” described by Stereogum as
featuring “their signature brand of art-rock high drama, with
post-Radiohead falsetto stylings buoyed by grand orchestral
instrumentation toward a sort of heavy-hearted euphoria,” “Bonfire,” which was described by Clash as “remarkable, ” and “Malingerer,” the album’s title track

As well as preparing their new album, the band also recently composed an original score for Ballet Átha Cliath, a beautiful short film produced and directed by Howard Jones and choreographed by Irish ballerina, Zoë Ashe-Browne.
The film, shot over the course of one day in August of last year, uses
site-specific dance performance to create a visual love letter to the
city of Dublin. Watch it HERE.

Having burst onto the scenes back in 2014 with their self-released debut Dandelion EP, the young band has since been championed by critics across the globe. Pitchfork welcomed
them for being an “extremely rare case where a band incorporates not
just the vocals and the rhythmic vibrancy, but also the pioneering
spirit.” Stereogum hailed them as “one of the best” to come out of CMJ Music Festival in 2015 and NME called it when they appointed them as the “future trail-blazers” that they are.