CASEY JAMES SET TO RELEASE STRIP IT DOWN JUNE 9 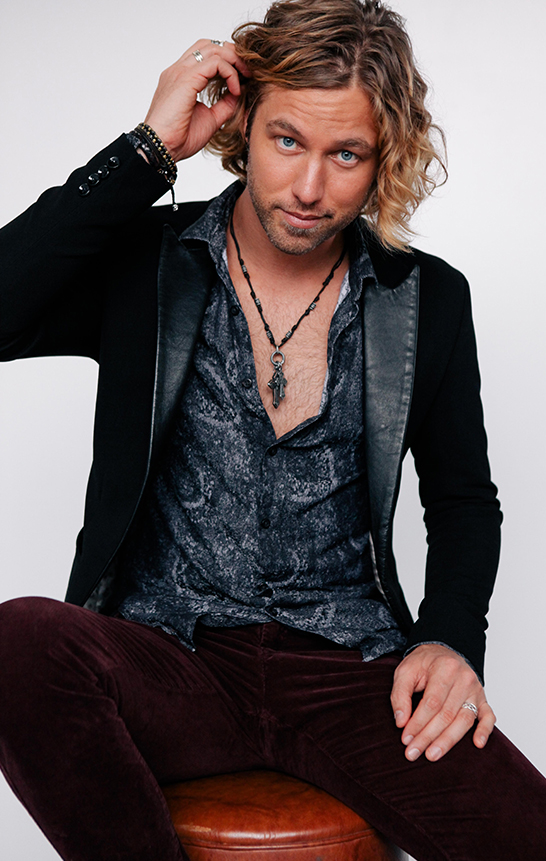