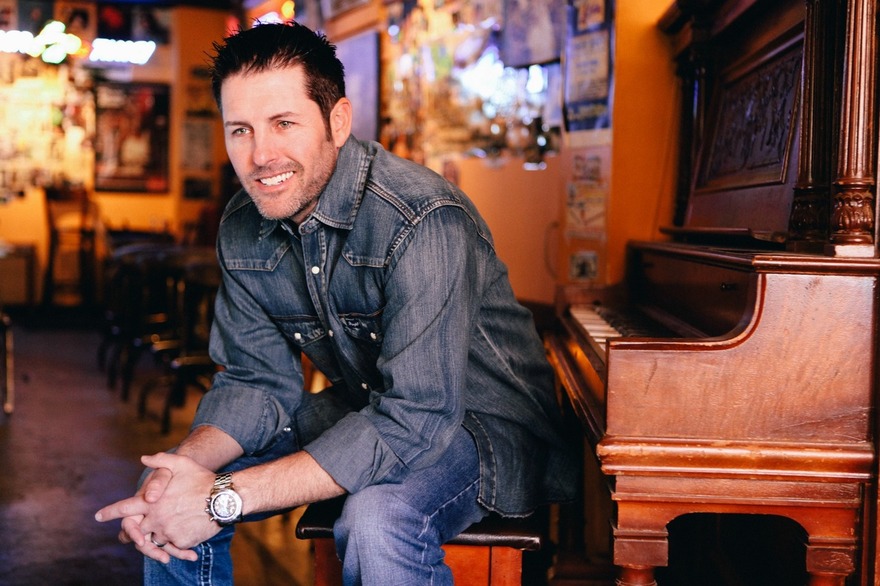 Nashville, TN (August 30, 2017)
– Lone Star son and Texas native, Casey Donahew, is using his live show
as a means to help assist in relief to victims of Hurricane Harvey.
Labeled as one of our nation’s worst disasters and the most significant
storm to ever hit the U.S .coast, Hurricane Harvey has left a wake of
destruction in its historically large path.

Donahew
and his wife Melinda sprang into action this week upon seeing the first
video and hearing news reports of the damage caused by the storm
knowing that they had to do something to help.  Hear Casey’s own words here.

“Texans
are proud people, and we help our own, but we are not too proud to ask
others for help when we need it. That’s why I’m asking my fans and
anyone else who wants to donate to please do so.  We have a large cargo
trailer that we are pulling to our shows this week and we are asking
people to help us fill it up with items like; diapers, baby wipes, baby
formula, body soaps, deodorant, and hygiene packs. These are
suggestions, we are not going to turn away anything non-perishable that
anyone wants to donate,” says Donahew.

Casey will be collecting at his shows this week in the following markets:

August 30 – Dallas, TX – The Rustic (The Rustic is also giving a $10 ticket discount for anyone who donates at least 2 items)

Over
the last 15 years, Casey Donahew has risen from being a favorite on the
local Texas music scene to a nationally popular touring act who has
racked up 14 No. 1 singles and consistently sells out venues across the
country. Donahew has released four independent albums to critical and
commercial acclaim. His 2011 release, DOUBLE WIDE DREAM, spawned three
No. 1 singles: the title track, “Double Wide Dream,” “Let’s Not Say
Goodbye Again,” and “One Star Flag.” Casey’s last CD, STANDOFF, quickly
topped the iTunes Country Chart at No. 1, upon its release, and yielded
five No. 1 radio singles “Whiskey Baby,” “Small Town Love,” “Lovin’ Out
of Control,” which is Donahew’s fastest rising single to date, “Not
Ready To Say Goodnight, and “Loser.” His first single “Feels This
Right,” from his EP release PRE-PARTY also hit the #1 as a Texas radio
hit.  Donahew released his most recent studio album ALL NIGHT PARTY on
August 19, 2016 and it immediately rocketed to No. 3 on the Billboard
Top Country Albums Chart, No. 13 on the Top Album Sales Chart and Top
Current Album Sales Chart and No. 40 on the Billboard 200 Chart.  The
hot project also took the No. 2 spot on the Internet Albums Chart and
landed at Np. 3 on the Independent Albums Chart. Donahew’s single “Kiss
Me,” from ALL NIGHT PARTY, finished 2016 in the #1 position on the Texas
charts. Donahew is set to a 15 Anniversary record this fall, as a gift
for the fans who come to his shows night after night and sing all of
those lyrics back to him.