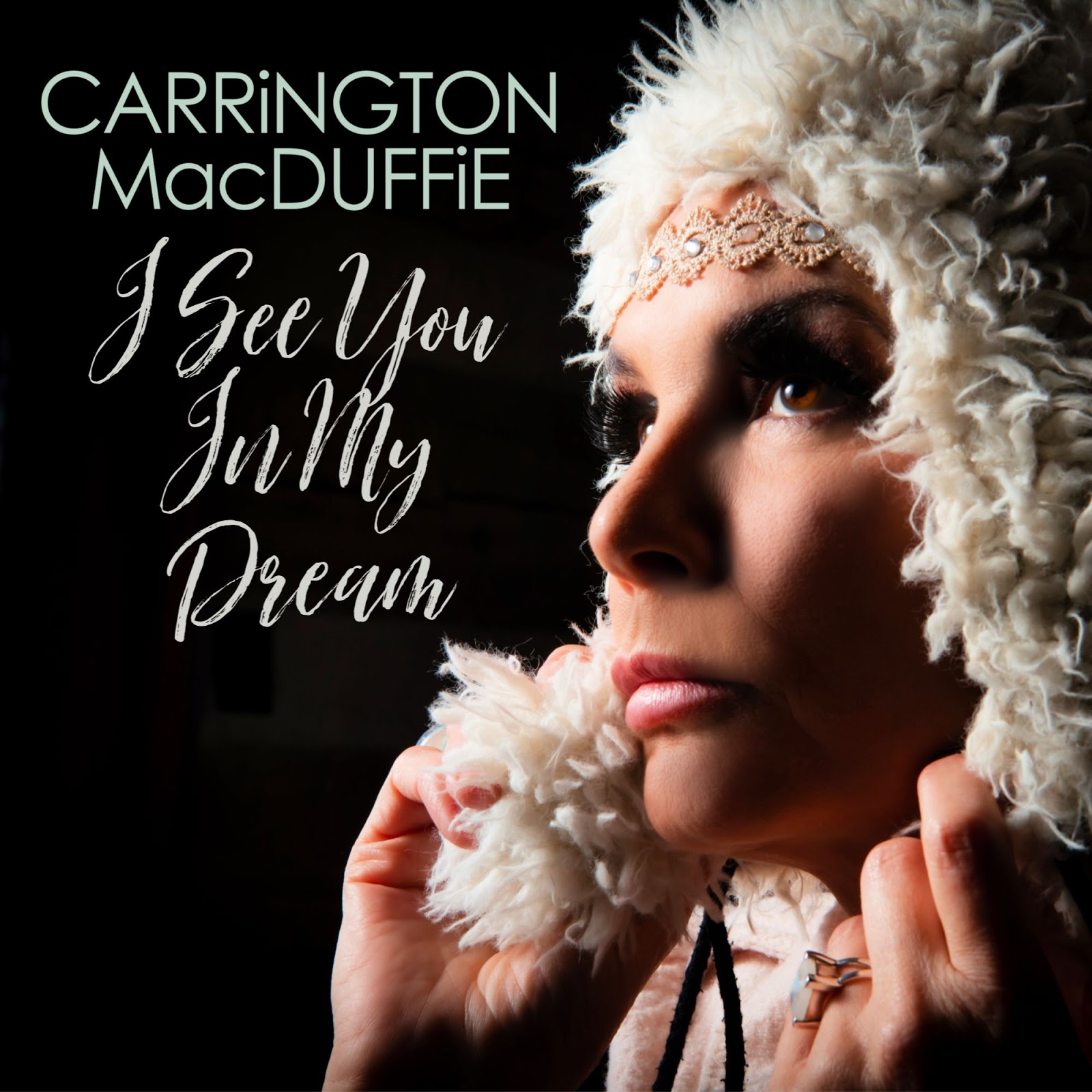 Lamitschka:  Music has
many new fans throughout Europe who may be hearing about you for the first
time. How would you describe yourself and the music you play to someone who has
never seen or heard you?

I’m a profoundly inspired
poet, a seasoned singer and voice actor, a veteran songwriter, and exploratory musician.
My material is generally considered indie rock or indie pop, sometimes
Americana, though I use a lot of electronic elements both live and in
production.  My songs are super catchy
and unusual, and vibrant with both passion and cool.  I always have dynamic musicians with me,
whether on stage or in the studio. I think of the world as a giant art
happening, and I love participating in it.

Lamitschka:  How was
the last year for you? What were your highlights?

Answer:  I’ve had a
terrific year!  Being on tour throughout
the UK in July and August was quite an adventrure, espeically the Tartan Heart
Festival in the Scottish Highlands, a seaside festival in Wales, and a Pride
Fest in Stockport.  I also had an
extremely rewarding recording session with my Nashville band in December, then
ventured back to Glasgow in February to record, rehearse, and shoot video with
my killer 5-piece band there!  I‘m
happiest when making music  — but I also
enjoyed some beautiful flights in a small plane over Puget Sound in the Pacific
Northwest of the US in September and October. Flying low over the San Juan
island chain is breathatking and inspiring.
The wonder of the natural world is always a highlight for me.

Lamitschka:  Do you
write the songs yourself? If not, how do you go about finding the songs for
your CD?

All the songs on my new EP
are original. I occasionally perform or record cover songs, and when I do, I
choose them because I hear how I can give them a whole new twist, so that the
song can be given new energy, and listeners can hear it afresh.  One of the marks of a classic is that it can
be interpreted and recorded in a variety of ways.  I like bringing that out in a song.  I also sometimes bring in a cover song in
order to discover from the inside how it’s structured, and learn from that as a
songwriter myself.

Lamitschka:  How much
creative control do you have over your music?

I have total creative
control. I have a very developed artistic vision and intent.  But I profoundly appreciate and rely upon the
creativity of every single musician and engineer I work with.  I want the material that I’ve written to
undergo a transformation in their hands, because they will hear all kinds of
sounds and interpretations I could never come up with.  I have tremendous respect for the musical
artists I work with. This is the thrill of collaboration!  Then I make the final call.

Lamitschka:  What do
you think about today’s music industry?

You hear a lot about how it’s
a tough time for musicians and songwriters, and though I wouldn’t dispute that,
I would also point out that musicians and songwriters have always been a
low-earning bunch.  They say that poetry
is the purest art, because there’s no money in it; I would say that
musicianship runs a close second.  Of
course things have changed dramatically with the digital age, allowing many
more people to produce their own music, opening a gateway for all kinds of
creativity, while at the same time glutting that gateway with a lot of junk.
Well that’s just the human race doing its thing.   In the current industry, a songwriter has to
be a good businessperson and wear a lot of hats. It takes a lot of independence
and an entrepreneurial spirit to keep it going.
As for the institutions that promote and distribute music — that’s changing
all the time, and I don‘t mind that. After all, that’s what life is made of:
Change.

Lamitschka:  What’s
unique about you that will differentiate you from other artists?

I bring tremendous
intelligence, spiritual intelligence as well as intellectual savvy, to my
songwriting.  In my production, I blend
elements adn conventions that you don‘t usually hear together.  And as a vocalist, I also have a
long-standing career as a voice actor, performing audiobooks and other kinds of
voiceover work requiring extreme emotional range as well as character and
dialect work — so I’m very flexible and expressive vocally.  I often integrate catchy elements of spoken
word into my performance on the micropohone.

Lamitschka:  Many
music fans today get their information about artists online. Do you have your
own website and what will fans find there?

A website is essential, and
at carringtonmacduffie.com fans will find music first and foremost, with a
banner displaying my most recent release and its featured video— plus links to
all the social media platforms, lots of photos, a store, a link to my voice
acting website in case you’re interested in spoken word, and an invitation to
join my mailing list. The mailing list is the best way for fans to get more
intimate access to what I’m about. I send out a monthly post written
exclusively to the people on the mailing list, a thought-provoking, personal
piece crafted by the part of me that earned a BA in English and Creative
Wrtiting at Boston University — good stuff!

Lamitschka:  What’s
the best compliment a fan has ever given you?

One time, after a
performance at an intimate venue in Belgium, a little girl came up to me.  She was probably about 8 years old, and she’d
been watching me and listening to me very closely throughout my set. She came
right up to me and looked at me very solemnly, and then reached out to shake my
hand. No words were exchanged, but I saw that something in my music and voice had
spoken directly to her, something had affected her profoundly, something she
really needed to hear.  Something had
passed between us that can’t be measured.
I will never forget her.

Lamitschka:  What
message would you like to send your European fans?

When I was 19 I spent four
months hitchhiking around Europe, with no itinerary, simply exploring, getting
into and out of various scrapes and having all kinds of adventures.  When I’m on tour I often have the same
feeling I had then, which I associate with Europe, a feeling engendered by the
people I met, the languages I listened to so closely and wresteled with, the
landscapes, the cities, the artwork  It’s
a feeling of freedom that we can have regardless of where we are.  It’s in my music, and I like transmitting
that energy back to my audiences there, returning the inspiration.

Lamitschka:  Most
careers don’t last as long as yours.  What’s given your career the staying
power?

Passion!!  I‘m not led by my ego, I’m led by my spirit.
I can’t be bought. I could sing before I could talk, and music iteslf guides
and sustains me, as it always has.