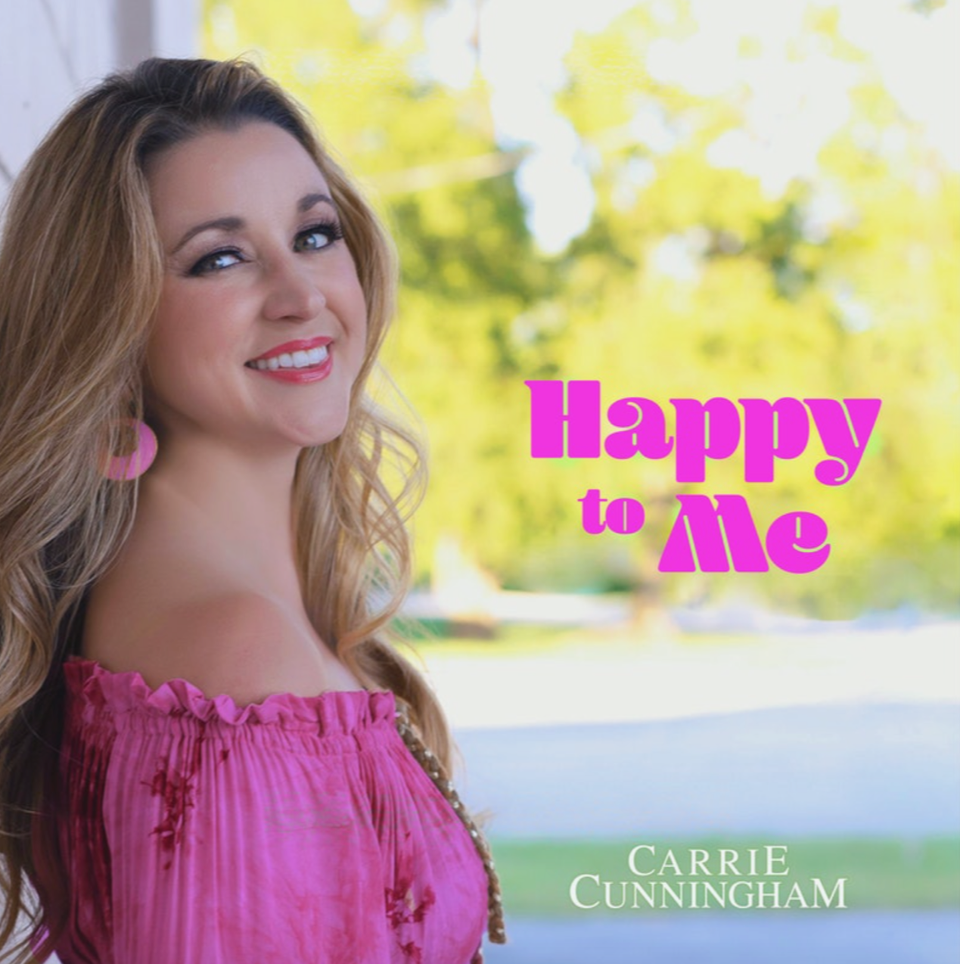 Christian Lamitschka:  Music has many new fans throughout Europe who may be hearing about you for the first time. How would you describe yourself and the music you play to someone who has never seen or heard you?

Carrie Cunningham: Good Question!  I am a country artist who believes in writing about subjects that mean something, but also can have fun with it as well!  I am constantly evolving and most recently, I have started to cross reference my influences of different genres into my own style.  I love any kind of genre, as long as it is a great song!

Christian Lamitschka: What is your favorite song among all the songs you have recorded and what’s the story behind it?

Carrie Cunningham: I would have to say my next single coming March 11th, “Showgirl”.  It is the title track for the album.  The reason is because it is so real and raw to me.  I wrote it while I was driving home from the last show of my 2019 tour. I had just dropped off my crew in Portland Oregon and I was heading down to Southern California.  I was planning on taking time off from touring as it had started to take its toll on me.  I found myself somewhere in the middle of California thinking about how being a musician or an artist my whole life was the most rewarding and most painful thing I have done.  Lines for the song started to form in my head as I was looking at the time I had left and how many miles I had gone.   I ended up singing this into my phone:  In 14 miles I’ll have 700 more to go,  then I’ll be more than halfway home.  I can’t wait to climb out of these miles I’m wearing, at least until I’m back out on the road.  I’ll always be a showgirl.  Living on the edge of the road, girl.  Just one more night under neon lights is all I need.  I’ll always be a showgirl.

Christian Lamitschka: Do you have any interesting stories about how fans have been affected by your music?

Carrie Cunningham: Yes, a song I wrote called “Tears in the Rain”, gets called out a lot.  People will send me emails saying they played the song at a funeral and it gives them comfort and a piece of mind.  It is a huge compliment.  The story came about as I was listening to a lady talk about the Passing of country legend Porter Wagner.  She had asked him on his death bed if he was afraid of dying.  He said “No.  All my fears have disappeared like tears in the rain”.  I told my husband about it and he started telling me stories about his mom while she was dying of breast cancer.  She would talk about a man in white who was always sitting on her windowsill.  She would call him Colonel Sanders- from KFC.  Between his stories of her, and Porter Wagner giving me the title, I wrote the song.  So, I know when someone reaches out and talks about how this song affects them, I know where they are coming from.

Christian Lamitschka: As an artist, you have so many tasks such as recording, touring, interviews. What do you like best, what’s your favorite activity?

Carrie Cunningham: All of it, really.  I love to perform.  It makes me so happy, especially if the audience is having a good time as well.  I love the beauty of recording and writing equally.  We start off with a simple idea and create something out of our imagination or real life.  The prosody of lyric and melody is special, but to have it touch the audience when you perform it, that’s magic.

Christian Lamitschka: What inspired you to become a songwriter?

Carrie Cunningham:  I was a performer first.  I started singing when I was little, and I found it was a release from the poor childhood I had.  When I was out of High school, I found that performing the songs of other artists was fun, but I wanted to explore creative side of writing.  Like many songwriters starting out, they were pulling the dark depressing side of my childhood and young adult life, but I stuck with it because it felt good to get it out on paper.

Christian Lamitschka: What has been your greatest challenge in music business?

Carrie Cunningham: Trying to do it all myself.  It’s impossible.  I couldn’t trust anyone growing up so learning to trust and rely on other people is a constant growing process.

Christian Lamitschka: What moments in your career stand out in your memory as highlights and achievements which you are proud of?

Carrie Cunningham: There are a few.

~I opened for Charlie Daniels a few years back and even though I was just asked to sing the National anthem to kick off his show, he told the audience it was the most beautiful, heartfelt rendition he has ever heard.

~I also got placed in the top ten for the Women of Country Music in 2017.

~This past year, even with Covid, I was able to co-produce a young pop artist who I believe will go far.

Carrie Cunningham:  I don’t have time to relax, lol!  But I like to go to the ocean or go for walks among the trees.  I love nature.  I also like to read and watch historical or periodical movies.

Christian Lamitschka: Is there any place you haven’t played that you would like to?

Christian Lamitschka: What message would you like to send your European fans?

Carrie Cunningham: Thank you so much for liking my music!  It means the world to me!  Stay tuned as I will be dropping a single every month this year!  You can find me at www.carrielive.com.  Danke!