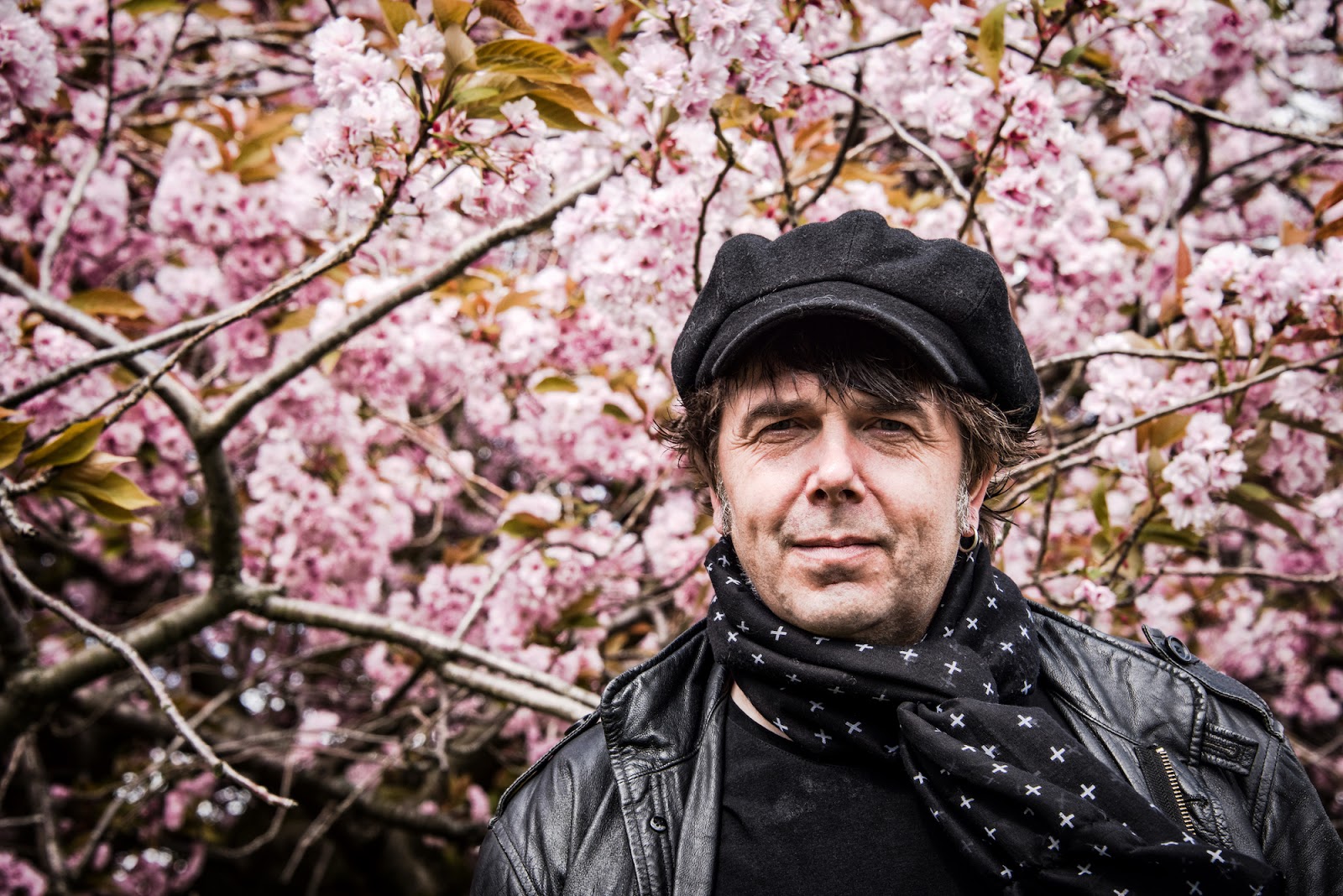 Lamitschka:  How did you choose the title for the CD?  Is there a
story behind the name? One could spontaneously think of the movie “This Is
Spinal Tap” and the scene with guitarist Nigel Tufnel “Up to
eleven”.

Answer:  That is correct.
The album may sound melancholic, and it probably is so I thought that a title
like that will show that it is also an album with humour and twinkle in my
eye so to say.

Lamitschka:  Please tell us about the songs on your album (influences,
etc).

Answer: When I write songs I
always try to find a special atmosphere. I use a lot of time on that, almost
more than actually writing the songs. I play various instruments so I know a
bit of the potential in different instruments, so that is a force. I work.

The songs on the album, has been written over a couple of years. I have
discarded a lot of ideas and ended up with these songs that you find on the
album. I have written the songs in parallel with writing songs for Butterfly
Garden (release a new album in 2020) My band. But I always know if the songs
fit my solo project or Butterfly garden.The songs on the album is very
vocal oriented. I use my voice in different ways to express the lyrics in the
best way.  On some songs it fits the song and meaning of lyrics thet I
sing high pitch and some in low pitch. So I experiment a lot on the vocal
expression.

Influences? I am in to classical songwriting. I am a songwriter. So I look to different
sources of influence. I really love the 60s when it comes to melodies. The
Kinks, The Beatles, Herman Hermits, Bob Dylan, Leonard Cohen. The 70s with
Bowie and T-Rex and the artscene being added to the music. The punk scene with
The Clash as main influence. I grew up with The Cure, The Smiths, Echo and the
Bunnymen. A lot of english music in that period is manifested in me. I also got
my inspiration from all the good lyrics being written in that period. 90s
britpop also inspired me a lot. Especially The The, Blur, Oasis.

But I am actually in to all kinds of music. Looking for the good melodies. It
can be Klaus Nomi, Einsturzende Neubaten, Beethoven, Fartein Valen,
Sigrid, jazz music, rap. I listen to almost anything really. As a producer I
have produced, rap, film music, singer/songwriters, hard rock and so on.I think the music on my album are related to music
composed by musicians like Josh Rouse, Ron Sexsmith, Pete Yorn, Rufus
Wainwright, Richard Hawley.

Lamitschka:  What inspired you to record your first solo album at this
point of your career?

Answer: I write songs. And now
it was time to release it. I must be satisfied before releasing anything.

Lamitschka:  What kind of songs do you like to record the most?Answer: I like to record songs
that are challenging me vocally, and those songs where I can put in details,
sounddesign. I am a sucker for details in music. Can be playing a themerin like
I do on Relationship Stranded. Or when I play the strings on a piano with a
plectrum

Lamitschka:  What is your favourite song among
all the songs you have recorded and what’s the story behind it?

Answer: Why do They call it
Dying. It took me two hours to record it. I like the sound, the simplicity in
the instrumentation, the lyrics. So many people have told me that song means so
much to them. Its been played in funerals, I have played it on home concerts,
for companies hired me to perform It lives its own life now.

Lamitschka:  What do you think about today’s music scene versus its past
and where do you see it going in the future?Answer: A lot of great talents
out there. And there always be. It is much harder to get attention in todays
music scene. You compete with so many. If media is not on your side, Its hard
to get people that know that you have an album out. It is not on the artists
premises anymore. It used to be, but now artists have to do all kinds of stupid
things to get attention. And don´t get me started on what a shame it is that
karaoke-tv like Idol, The Voice and so on, are dominating. Instead of
programmes with new artists , and artists who write their own music, that maybe
will be a hit and sung on a talent show. Kind of absurd situation, the whole
music industry has changed a lot. It is not easy to reach out today.

Lamitschka:  As an artist, you have so many tasks such as recording, touring,
interviews. What do you like best, what’s your favourite activity?

I play concerts, appear on radio shows, do
interviews, all that can help me get my music out there so I can be out playing
my songs for people. Which I love to do.