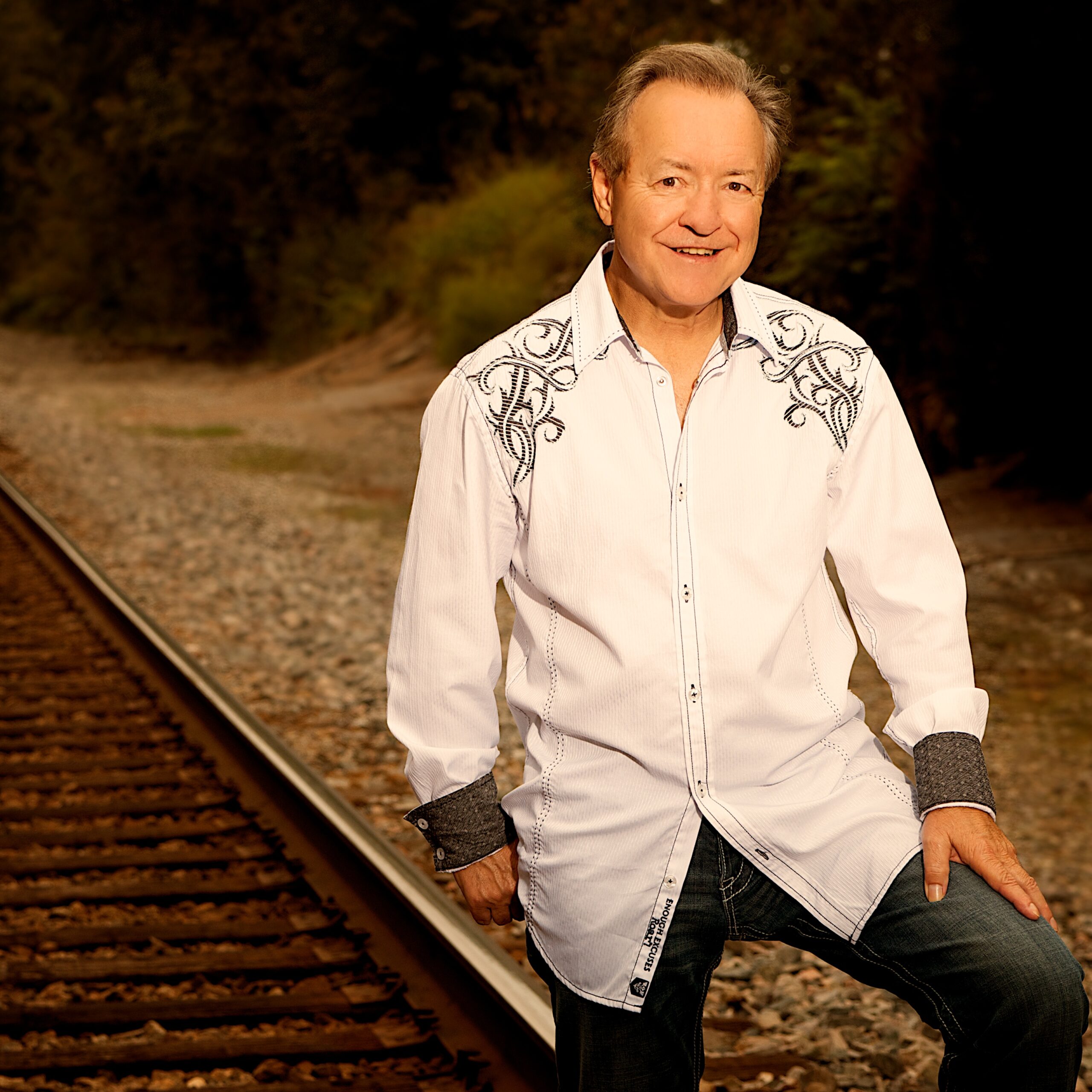 Donna Cunningham: Your parents were in the business. Please tell us about that.  Do you remember how old you were when you realized that you wanted music and performing to be a major part of your adult life also?

Bobby G. Rice: Yes, I came from a musical family and was born into it!  We had a family band called “The Ridge Ramblers”.  I guess I knew around age 16 or 17 that music would be a major part of my life.

Donna Cunningham: After working with your family, what was your first job in music and how old were you when you went out on your own?

Bobby G. Rice: When I was about 18 years old, I was in a band called The Rock-a-Teens and we had a TV Show called TEEN TIME in Madison WI

Donna Cunningham: Tell us about your songwriting and how You Lay So Easy on My Mind came to be? Was that your first big hit?

Bobby G. Rice: I co-wrote this song with Donald Riis & Charlie Fields on one of our writing sessions back in 1972. .   Yes, it went to the top of the charts and has become my biggest hit!  It was also, recorded by such artists as Loretta & Conway, Roy Orbison, Andy Williams, Pat Boone, David Houston and Kitty wells!

Donna Cunningham: Tell us about your first band, and touring. Was it difficult being married while having a family? I know Alice has always been your biggest supporter. How did you meet?

Bobby G. Rice: I toured with my own Band at the start of my career but also, worked many shows with the bands that were provided by the agency/buyer!  My wife Alice & I were both raised in the same area in WI. .  I came from a musical family and she and her family used to come to our dances and that’s how we met. .  I used to fly a lot to my shows back then and that allowed me to be home more!

Donna Cunningham: Have you played the Opry? When?

Donna Cunningham: Do you have any stories about shows and relationships with other singers?

Bobby G. Rice: My 50 year recording career has allowed me to work shows with many of the legendary artists out there!  . One time I was booked for this show and they had me advertised as Bobby Wright (Kitty Wells son). I didn’t know that until I got there. I just introduced myself and did my show anyway!

Donna Cunningham: You signed with Century II Records. And I know you are friends with the label’s CEO and founder. How did you and Allen Karl meet? Any interesting stories about the two of you?

Bobby G. Rice: Yes, I’m proud to be with Allen Karl and Century II Records!  I first met Allen back in the 70’s when we did shows together in PA. . and then a few years back we re-connected and I was on his TV Show called “The Allen Karl Show” here in Nashville!

Donna Cunningham:  Among all the songs you’ve written, what is your favorite one?

Bobby G. Rice: I would have to say my favorite would be “You Lay So Easy On My Mind”

Donna Cunningham: Of all the various awards and halls of fame, of what are you the proudest, or what do you feel the most blessed to have received?

Bobby G. Rice: First of all, I’m thankful for all the different awards I’ve received throughout my career, including my ASCAP awards and my CMA nominations for Male vocalist of the year, Single of the year and Album of the year 1973

Donna Cunningham: Your career has lasted for over half a century, a longevity that not many achieve. Why do you think people still identify with your music?

Bobby G. Rice: I’m very thankful to have a career this long and to still be active!  I appreciate all the fans who have been following my career including the ones from the beginning. I think they still identify with my music and other country music is because music moves and impacts people, they can identify with it!

Donna Cunningham:    You are a successful man, in all aspects of life. Please tell us a little about your family and your wife Alice who has stood beside you worked with you and supported your love of music for over 50 years.

Donna Cunningham:   Please give us your thoughts on traditional country music, where it has been and where it is headed, and what it’s been like dedicating your life to it.