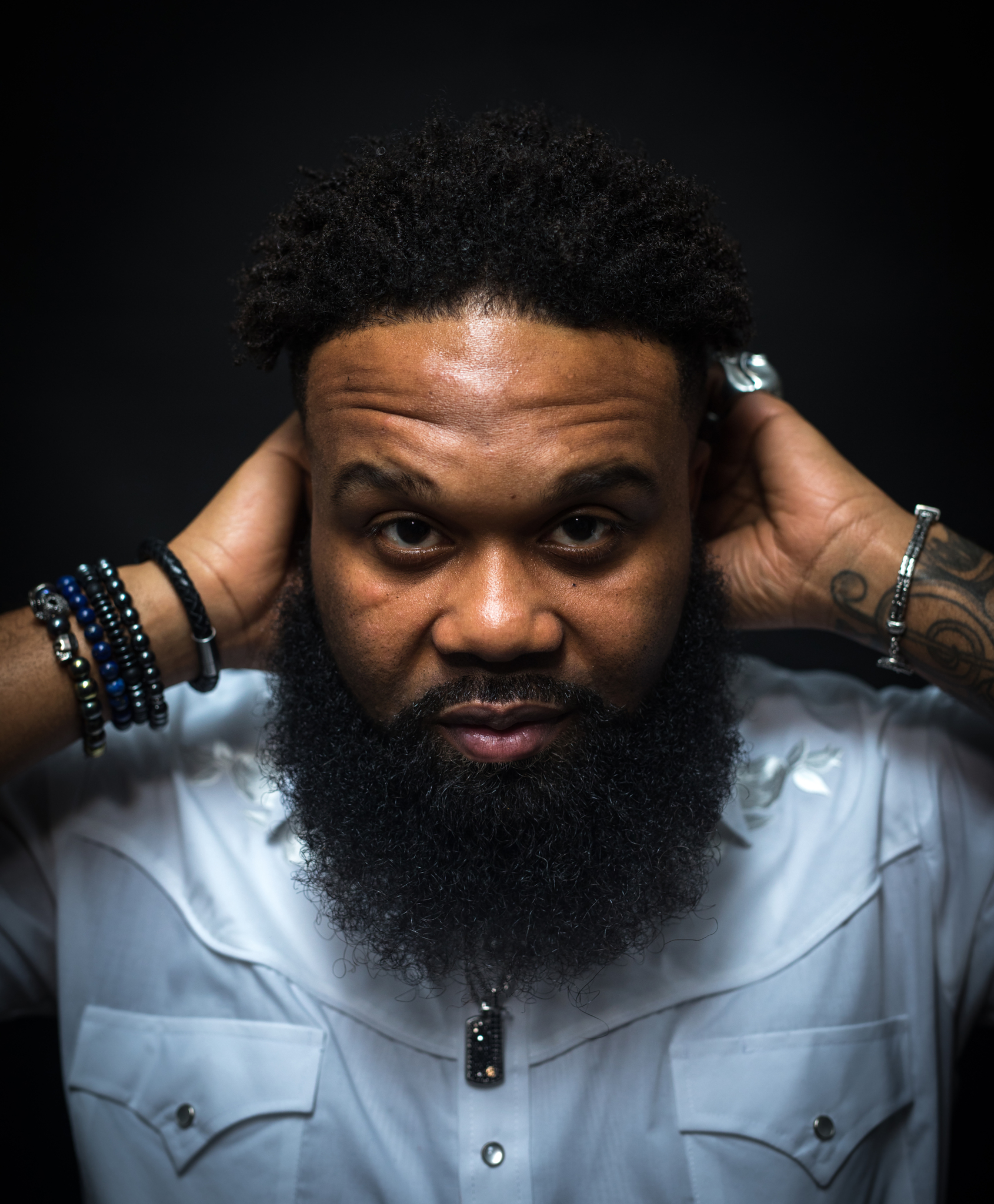 Blanco Brown – American songwriter and singer, works on both country and trap genres

Sounds unique indeed! Well, can you guess who is so good with this combination? Surely, none other than Blanco Brown, the famous American songwriter and singer, works on both country and trap genres. His debut, “The Git Up from the Honeysuckle & Lightning Bugs album,” in April 2019 blazed ahead with 200 million streaming on Spotify. Social media amplified it, with the song hitting four billion views at a shot.

A video on Youtube with country artist Lainey Wilson helps you learn how to do “The Git Up” dance. Aren’t the lyrics precisely what you need to lift your moods?

Blanco has made his very own genre; he proudly calls “Trailer Trap.” He calls the South’s sound where lines smudge to create a combo of Country & hip-hop.

But how could such a combo come up?

Blanco mostly grew up in Atlanta, Georgia, where he could listen to famous artists, and one particular hip hop music duo who influenced his style heavily was the OutKast team.

The dash of hip hop blends so amazingly well with the country music when brought live by Blanco is worth listening to. As you can see, his style is largely influenced thus by both hip hop and Country music. Johnny Cash was one Country music artist he frequently listened to while visiting his grandmother in Butler, Georgia.

In his words, his music blends two very different worlds- Atlanta, where the first very few things he learned was to duck upon hearing gunshots and the other Butler, where he grew up seeing a country life. Boiled peanuts for food and peaches freshly off the trees is what he witnessed widely while on his summer visits.

If you hear his genre well, you can find a blend of these gunshots with the musical peaches frolicking happily together.

His newest release, “Just the way”, is a collaboration between the “platinum-selling band Parmalee” and “BBR (Big Break Records) musical group Blanco Brown.” The friend artists went on stage with the song during the halftime of December 1 of the Sunday night football. “Just the way” is a musical piece, fresh and vibrant, inspiring others to be truthful to their own selves. Blanco has never ceased talking about spreading joy and life’s meaning, and this is where Parmalee ushered Blanco aiming to spread the message of self-love far and wide.

Blanco’s latest news: Current day news from Blanco- a Top 10 single at US Country Radio with Parmalee.  The song is  “Just The Way.”