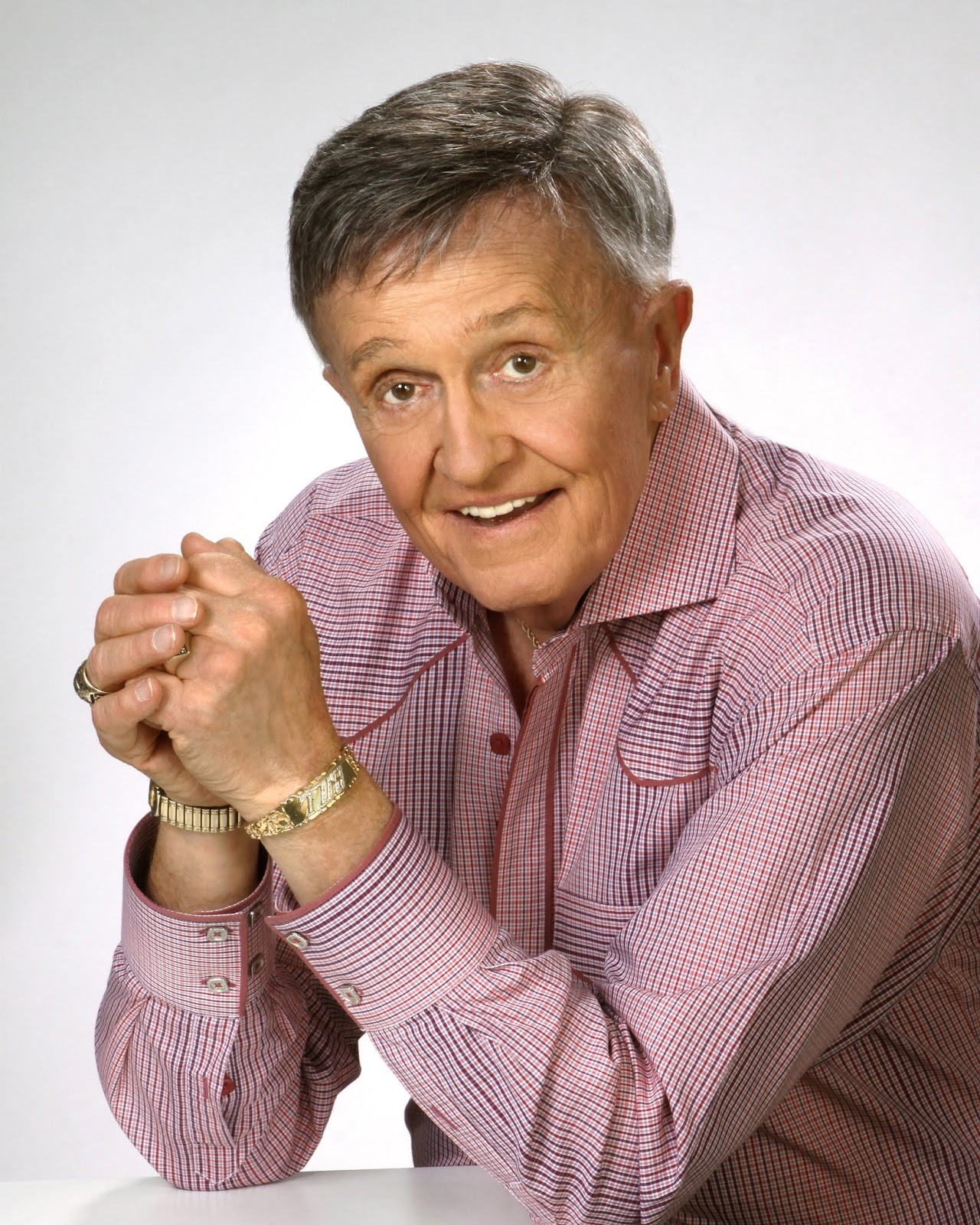 Anderson recently honored fellow Country Music Hall of Fame and
Songwriters Hall of Fame member Kris Kristofferson as he introduced a
performance by Larry Gatlin during “Country Music: Live at the Ryman, a
Concert Celebrating the Film by Ken Burns.” The evening of performances
and film by award-winning filmmaker Ken Burns celebrates country music’s
cultural impact and history. Anderson is featured in the film which
will be available to stream and air on PBS September 15.

“Ken Burns and his staff have treated country music with so much love
and respect in this documentary,” said Anderson. “I was honored to be a
small part of the celebration of their work. And getting to talk about
Kris and his indelible contributions was the icing on the cake.”

“Country Music” was directed by Ken Burns and produced by Burns, Dayton
Duncan and Julie Dunfey who spent eight years researching and producing
the film, conducting interviews with more than 100 people, including 40
members of the Country Music Hall of Fame (17 of those interviewed have
since passed on). Among those storytellers are historian Bill Malone and
a wide range of country artists such as Jeannie Seely, Marty Stuart,
Rosanne Cash, Vince Gill, Reba McEntire, Merle Haggard, Dolly Parton,
Willie Nelson, Dwight Yoakam, Emmylou Harris, Kris Kristofferson, and
Naomi and Wynonna Judd, as well as studio musicians, record producers
and others. The film uses more than 3,200 photographs and over two hours
of archival footage, including rare and never-before-seen photos and
footage of Jimmie Rodgers, Johnny Cash and others.

Anderson was produced by Bill Anderson, Thomm Jutz and Peter
Cooper, recorded and mixed by Jutz at TJ Tunes with assistant engineer
Andy Kern and mastered by Alex Mccullough at True East Mastering. Three
of the tracks were penned solely by Anderson, who has written charted
songs in each of the past seven consecutive decades, while the
additional tracks feature venerable singer-songwriters including John
Paul White of The Civil Wars and country music outlaw Jamey Johnson.