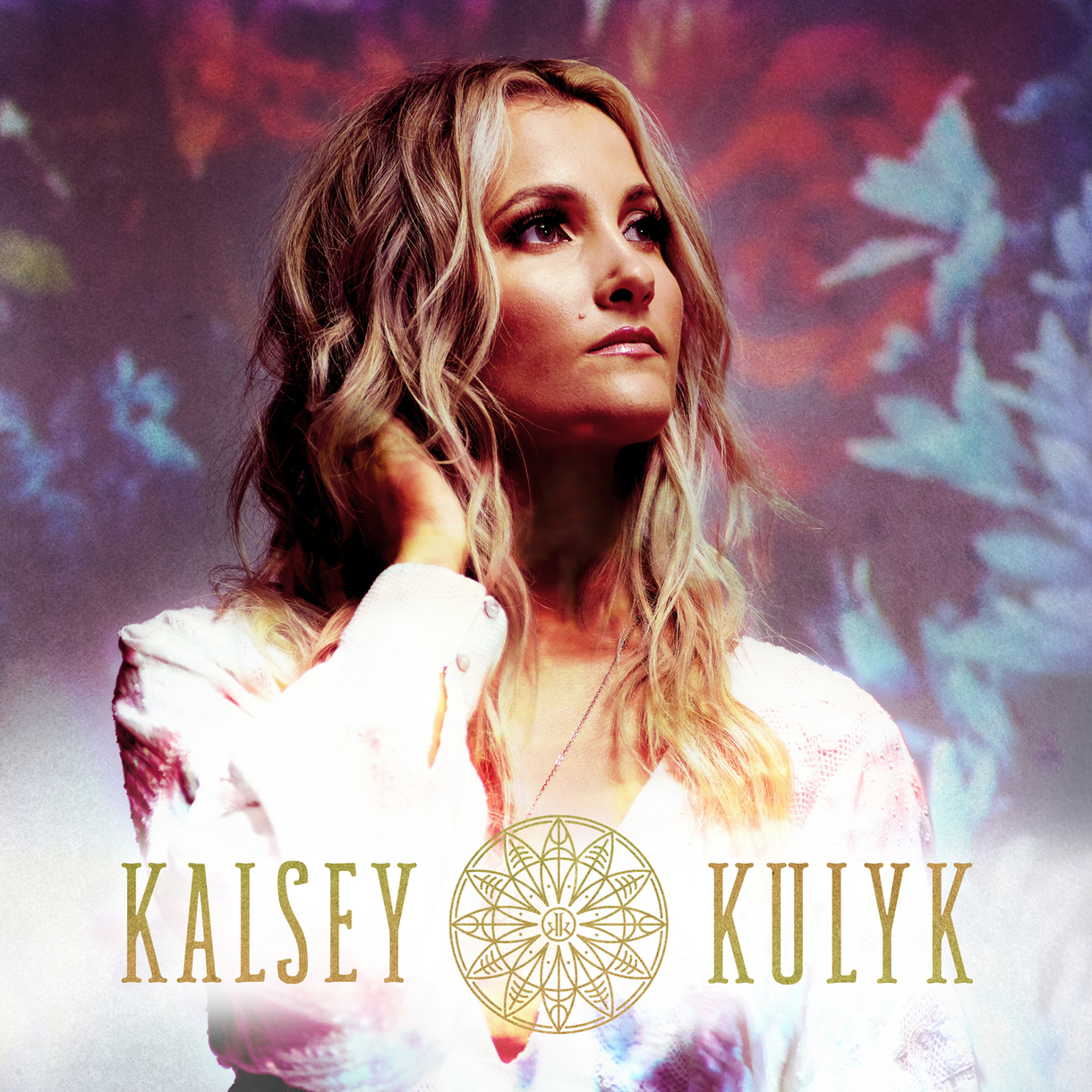 Up-and-comer Kalsy Kulyk
released her debut, self-titled album today. The seven-song project is
now available at all digital retailers. Kulyk’s most recent single,
“anthem” (Raised Rowdy)
“Bad Liar,” is one of seven tracks featured, along with nostalgia-laced
previous track release “More Time.” In addition, fans got to hear
tracks “Roll With It,” “Love Somebody” and “Low Times In High Heels”
when they premiered exclusively with Wide Open Country, Sounds Like Nashville and Cowboys & Indians ahead of the album release.

“I’m so excited to finally be able to share what I’ve been working on for so long,” Kulyk told Wide Open Country. “This album has something for everyone. It’s pieces of me, written for anyone who has felt like they haven’t been heard yet.”

“Well on her way to the top,” (Affinity Magazine),
Kulyk spent most her life on the road, performing anywhere she could in
her native Canada. As a teenager, she caught the attention of GRAMMY
Award-winning producer Richard Dashut (Fleetwood Mac), who moved her to
his home base of Las Vegas and began work with her. “(Kalsey) has this
singularity, this innocence… I started to feel this spirit that I don’t
think I’d heard since Stevie Nicks,” Dashut remarked of Kulyk.

After winning ole’s “On the Spot” competition and signing with their
Toronto-based Red Dot Records (now Anthem Entertainment), Kulyk moved to
Nashville and began writing for the upcoming album. The project
includes songs co-written by everyone from industry vets Liz Rose (“Tim
McGraw for Taylor Swift, “Tornado” for Little Big Town) and Phil Barton
(“Can’t Stop Loving You” for Sara Evans, “Skin & Bones” for Eli
Young Band) to up-and-comer Lainey Wilson (Broken Bow). Known for
pairing thought-provoking lyrics with effortless vocals, Kulyk enlisted
the help of producer Oran Thornton to set the tone for the album.

5. Not All Angels Can Fly

The Canada native has been honing her craft since the time she could
talk. Her first talent show was at three-years-old and she owned her
first guitar at 13. In high school, Kulyk was diagnosed with Hodgkin’s
Lymphoma and underwent six months of chemotherapy. Though a bit of a
setback, the turn of events solidified her love of music and her call to
create it. “There were a lot of people I got to meet during chemo. I’d
run home and write about their incredible stories. I had to get it all
out, and I wanted to give that voice to people that didn’t necessarily
have it.”

After recovering, Kulyk spent time in Las Vegas studying music under
Fleetwood Mac producer Richard Dashut and made frequent trips to
Nashville for meetings and co-writes. In 2017, she was invited to
participate in both the Canadian Country Music Association’s Discovery
Artist program, as well as ole’s “On the Spot” competition, winning
both. She now proudly calls Music City home, where she is busy launching
her career.

“I’m really excited about the music that I have now. I feel it really
encompasses everything about me and who I am, and what I want to give to
my audience. I grew up around a lot of old school and ‘90’s country
music – John Prine, Dolly Parton, Shania Twain, Emmylou Harris, Jason
Isbell – and I think that can be heard in the overall style of my
music.”

Listen to Kasley Kulyk on Spotify and Apple Music.