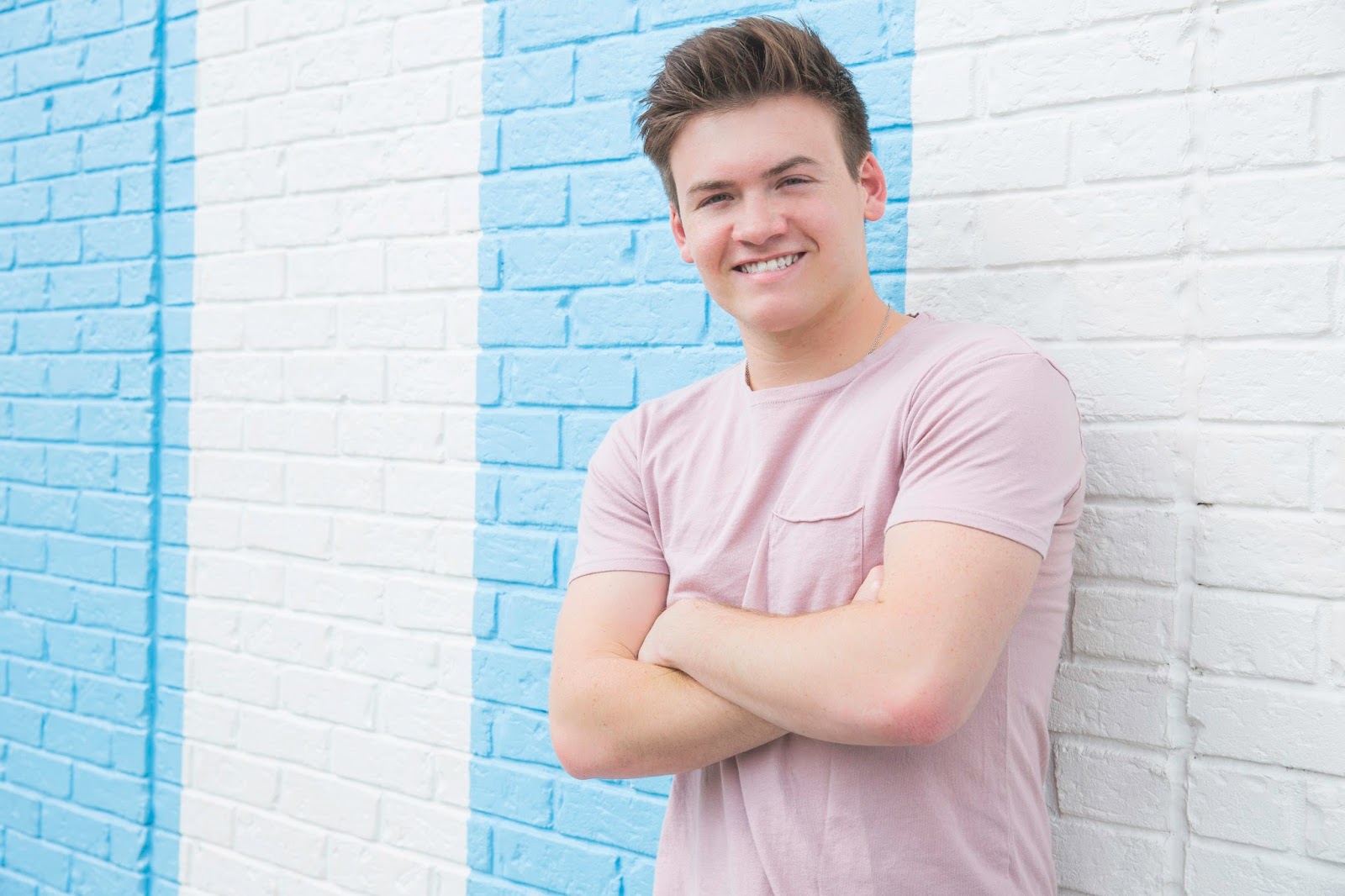 What inspired you to become a country singer?

When I was about 9 years old, my Dad dared me to
do a talent show, so I did. Turns out that someone in the audience really liked
my voice, and wanted me to sing in their son’s band. That’s how I got started
in music and ever since then I’ve been in love with it!

When did you start singing?

I was around 9 – 10 year old when I discovered I
really had a talent for it.

What’s unique about you that will differentiate you
from other artists?

The fact that I’m influenced by many
different genres that range from pop to country and even blues blues and
R&B.

Who are your Ideals/values and why?I’ve learned that treating people with respect
and always being gracious is a great way to live your life. In business and
even my personal life, that’s what I try to do. I treat people the way I want
to be treated. That’s how I was raised. And just saying “thank you”
goes a long way.

You where finalist in the TV music competition series
“Boy Band”, please tell me about this and how you got to be in this
show?“Boy Band” was an amazing experience
that taught me how to better myself, and taught me who I really was and
wanted to be. It was a competition between 50 talented guys to create America’s
next big boy band. I got to be on the show because one of the show’s producers
had reached out to me and asked if i would be interested. I flew out to Los
Angeles 5 days later!

The song “You Where There”, does it mean
anything special to you? How and why did you choose this song?Yes, “You Were There” means a lot to me.
It’s my first single I’ve ever released and it was important to me for that
first song to showcase as many of my different influences as possible. I chose
the song because it had a very catchy John Mayer-ish feel to it.

Are you working on a EP? When are you planning for a
release and how will you choose the songs for it?Yes, I’ve written almost all of the songs
for my EP. The release date is hopefully sometime in the next few months. I’m
excited to share it with the world.

Are you also planning to write your own songs?Yes, I write a lot of my own songs. I’ve been
writing a lot in Nashville with quite a few songwriters who have written many
hit songs with and for other artists. I’ve learned a lot and it’s really been a
blast.

What are your plans and dreams for the future?I plan on continuing to share my music and
try to do my best to keep my fans updated and interested in what I’m
doing.

What is important to you that we the public
should know about you?My family, friends, and God are the most
important things in life to me. And I’m going to continue
to strive and make 2018 the best year yet!