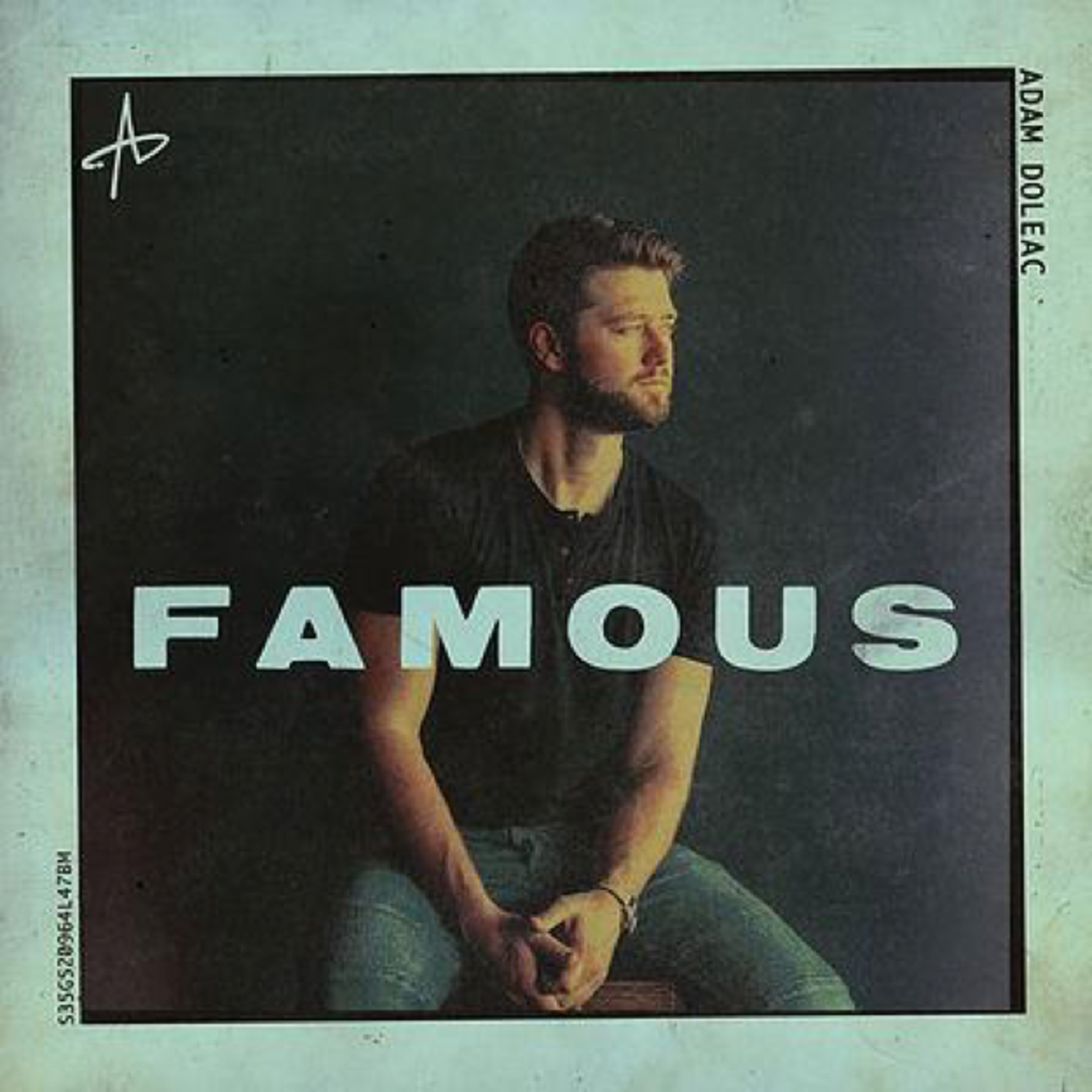 After a few weeks of steadily climbing toward the top, Adam Doleac’s single, “Famous” scored the No. 1 spot on SiriusXM The Highway’s Hot 30 Countdown on Saturday.

“Having
the #1 song on the Highway has been a dream for me since I started
making music, so getting that call from M.C. on Saturday and getting to
introduce ‘Famous’ as my very first #1 song live on air is something I
will never forget,” said Doleac. “The Highway, along with the INCREDIBLE
fan base that they have, has been such a champion of me and my music
from day one, and I can’t thank them enough. I could certainly get used
to this feeling. So, here’s to this being the first of many!”

SiriusXM
has always been one of Doleac’s most significant supporters from the
start of his career in Nashville in 2012. The station aired multiple
tracks from his debut, self-titled EP, including “Bigger Than Us,” which
reached No. 6 on the Hot 30 Countdown, and “Whiskey’s Fine,” which
reached No. 3. The Highway also made Doleac a featured artist on their
2017 Highway Finds Tour alongside 2019 ACM New Female Vocalist of The
Year Ashley McBryde and Canadian country duo High Valley.

Listen to Adam Doleac on Spotify, Apple Music and Pandora.