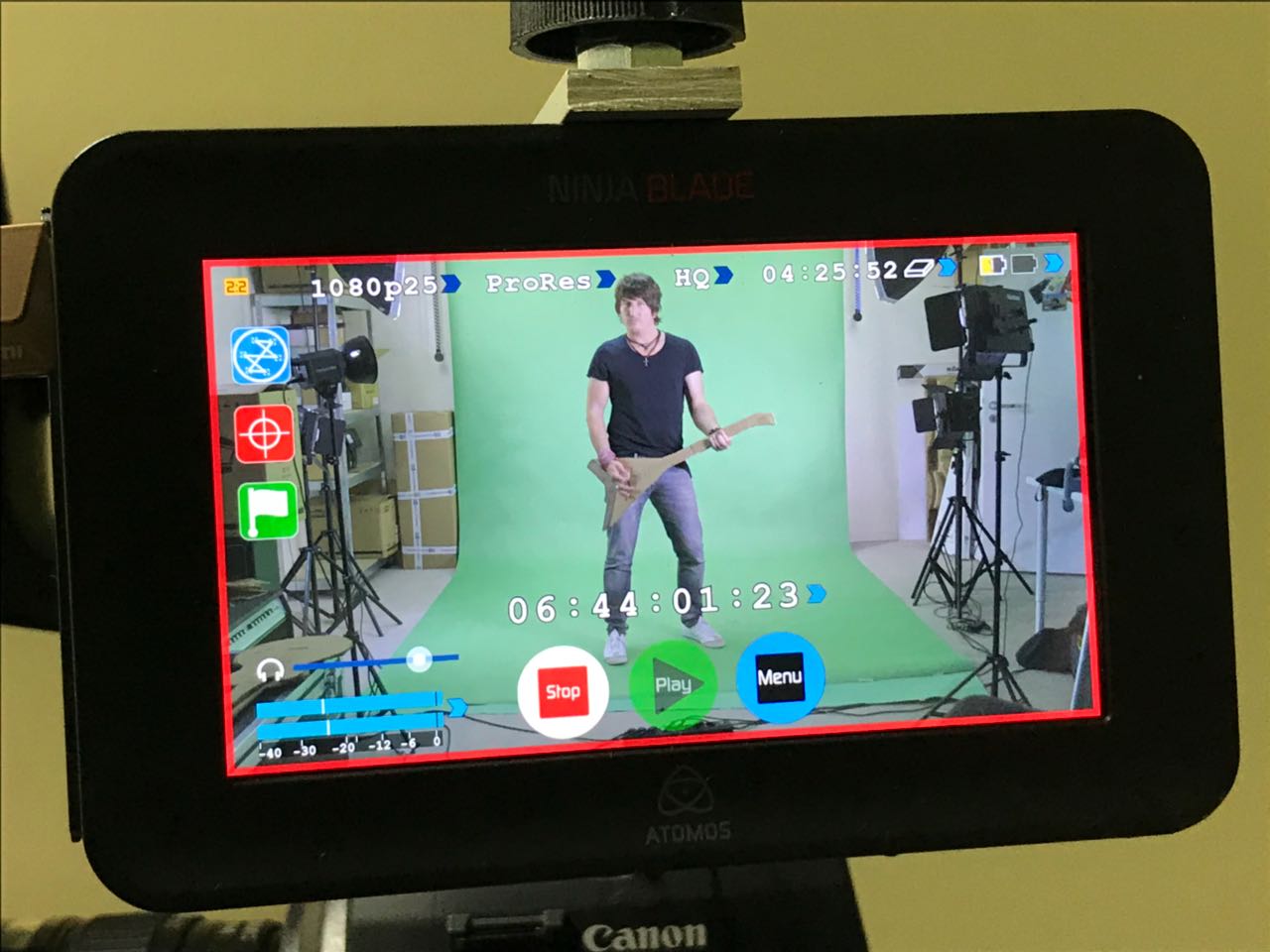 Acoustic Garden – The Story Behind The Band!

Acoustic Garden – The Story Behind The Band!

After
the most successful music show of all time “MTV Unplugged”
Frank Buelow formed his cover band UNPLUGGED in 1993, and played old
and new hits of all genres in the “plug out” mode and
quickly gained a foothold in the Rhine – Main area. The name set the
program! Despite the name and the concert of the band, one of
Buelow’s bandmates found it still too loud. For him he founded the
more empathetic, more tailored to voices and acoustic guitars program
“Acoustic Garden” in 1997, which also had the resolution
that now much more own material was presented. 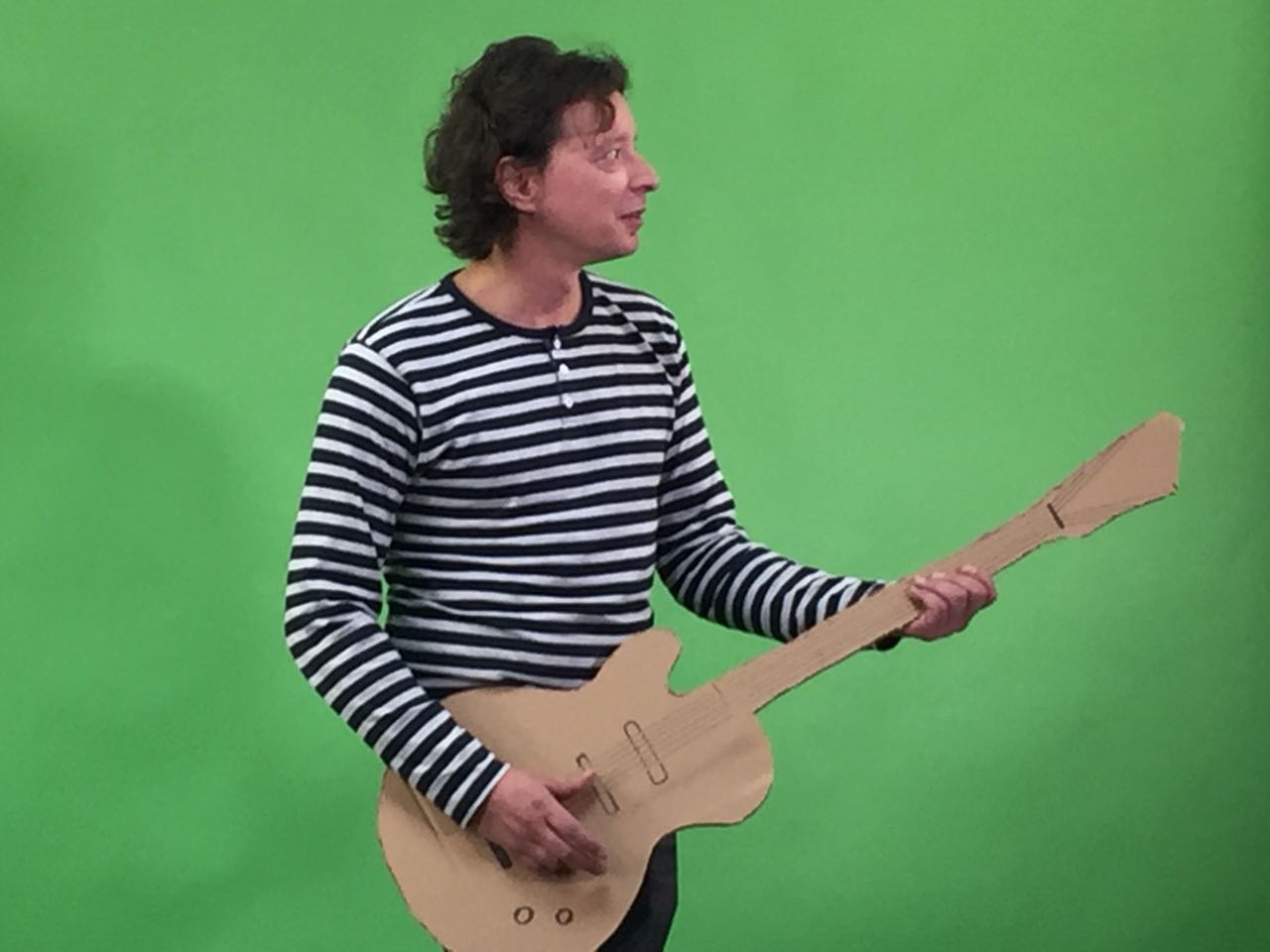 For
quite a long time the band dangled, sometimes as a duo, sometimes as
a trio from bonfires to bonfires of several corporate events and
private events, pub festivals and small clubs. It was time to take
the whole thing to a more professional level, and after some
differences with the singer’s colleague, it was clear that the album
“Mediterranean Mind” will be completed by Buelow and some
guest musicians. Buelow released the album then in 2012. 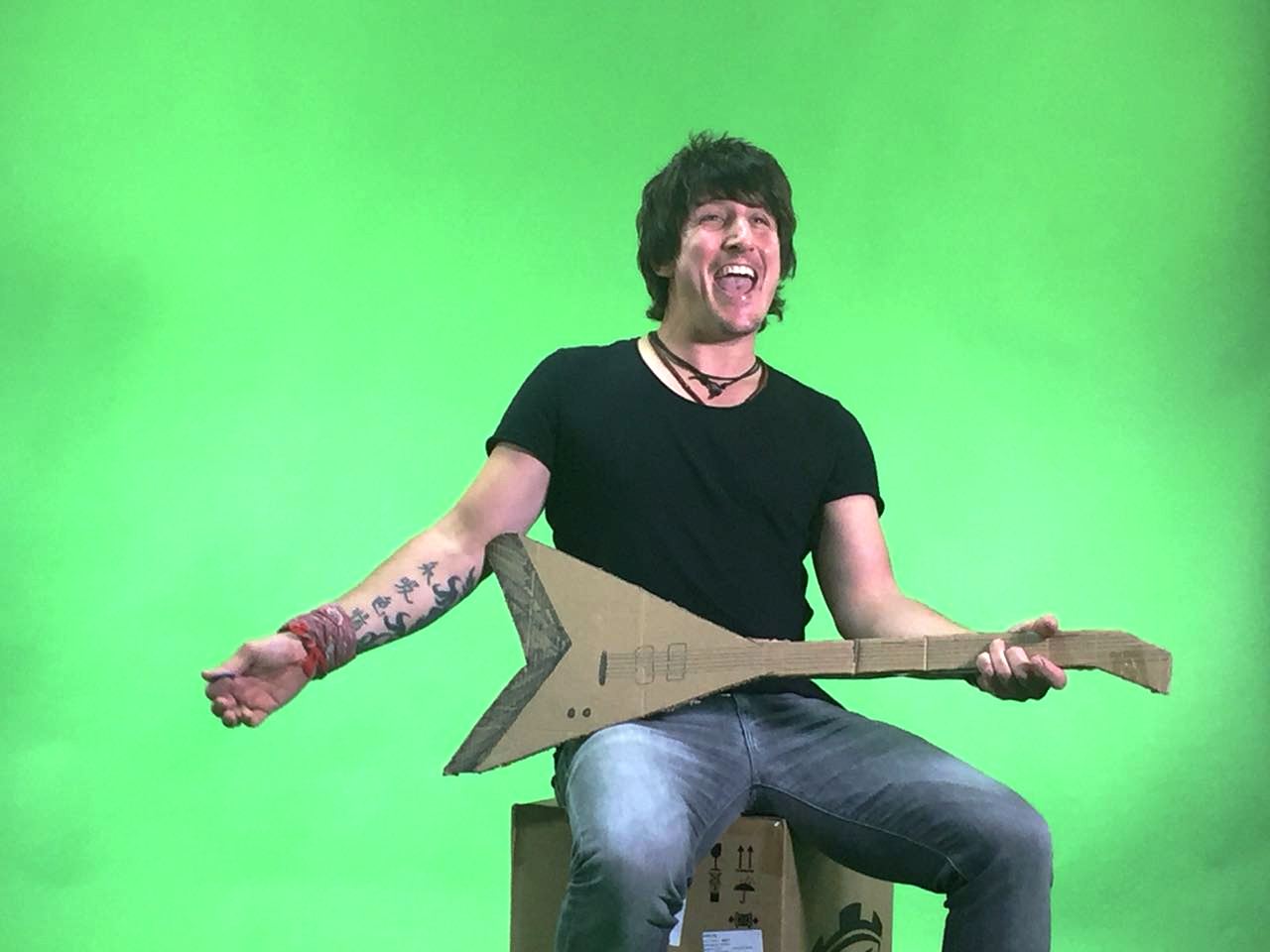 But
Buelow did not want a “one-man-show”. He wants a band. And
so he remembered Cool Breeze. The band did all the stuff that Buelow
liked to sing … songs from the Eagles, Styx, Tom Petty, Simon &
Garfunkel … “When I saw them sing in three voices at the time,
I just thought someday I will be on stage with them”, said
Buelow. 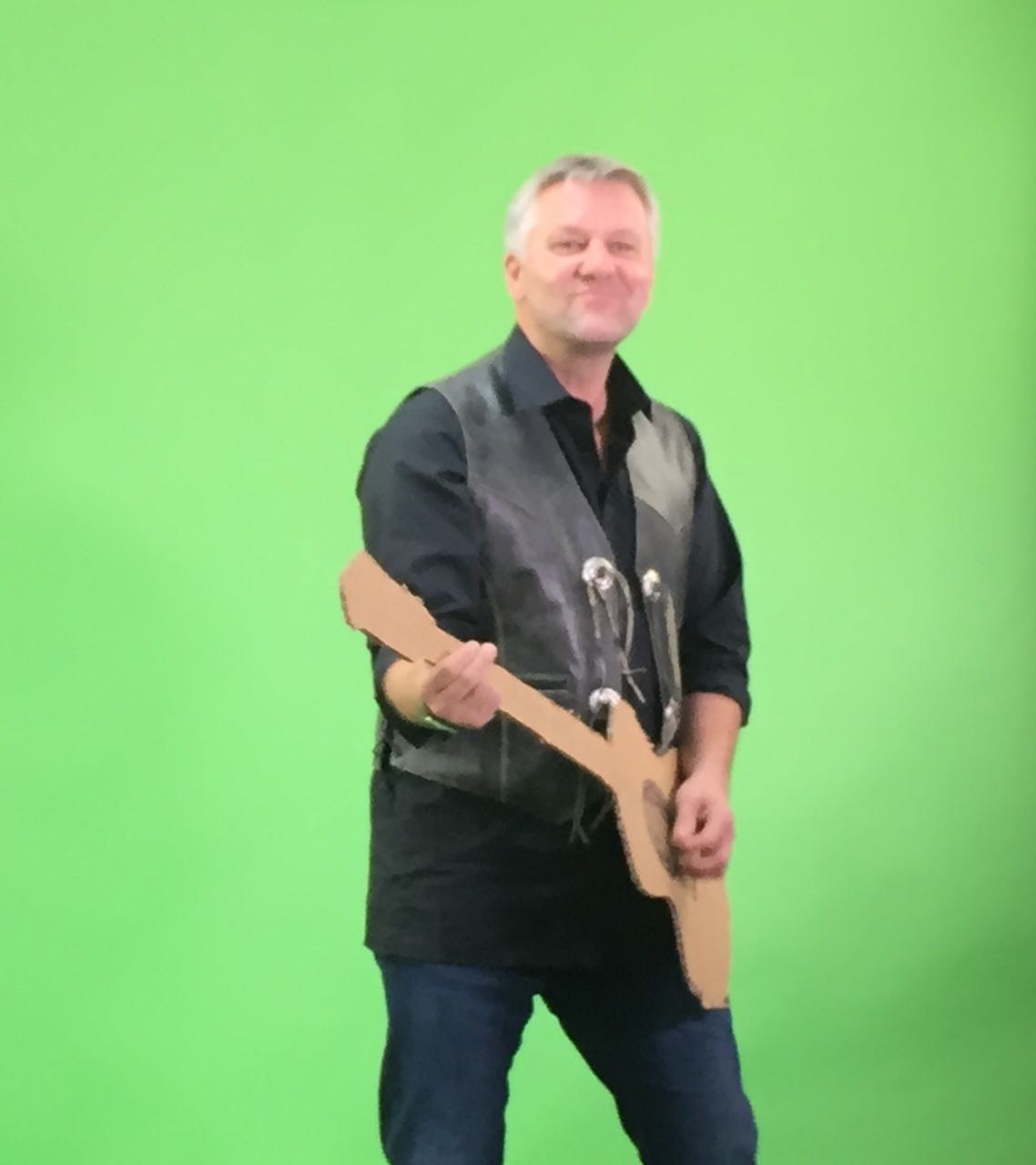 Said and done! Since 2013 Stefan Zirkel, Fabian Michel
& Sven Wittmann are now on the stage with Buelow as Acoustic
Garden. In 2018, they release the first album “Concept
Emotional”, recorded together in the former Trick Studio in
Rauenberg, where some Grönemeyer albums were made. Mixed by Stephan
Keller, as well as single mixes by Johannes Luley from L.A. and Eric
Legg from Nashville, who was already responsible for the sound of
Dixie Chicks and Toni Braxton. 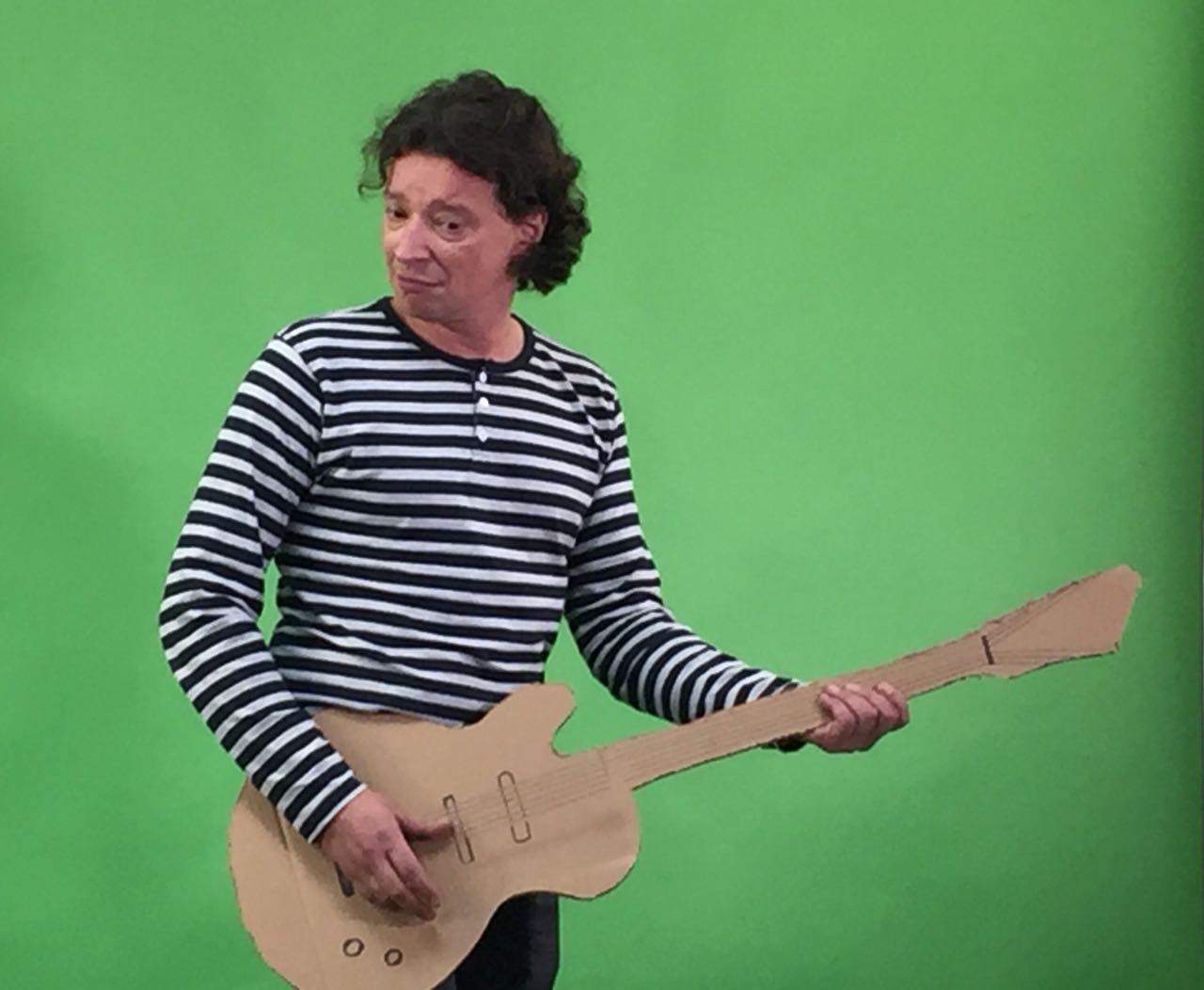 The album is a perfect mix of
country, folk & pop with tasteful pedal steel and brass
insertions! Each of the four guys has lead singer qualities and when
they sing together they form a strong unit.
The first single
release is called “Always”. Mixed in Nashville, the track
brings an international touch to the album. Also for the music video
Acoustic Garden has come up with something very special. The video
appears in a “Southpark” -lookalike that has barely been
seen in country videos.
In collaboration with the camera operator
Marc Weissenberger from Darmstadt and Marc Teichner from Cologne, who
was responsible for the editing, a unique and special video was
created, which is definitely worth a click. 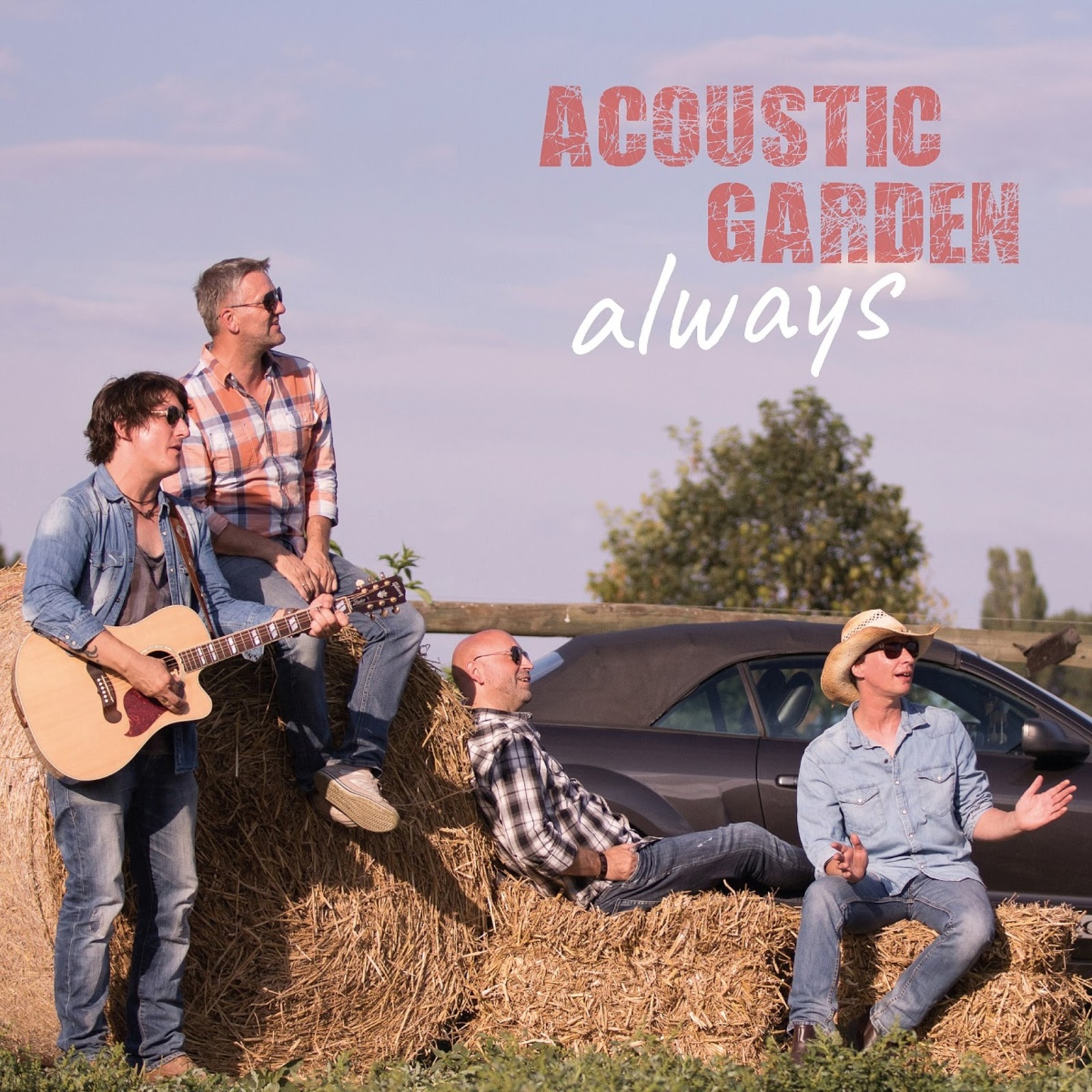 The film was shot
in a small studio in Griesheim, where mostly product presentations
and tutorials are shot. Marc W. produced the documentary “Rock
The Bizz” several years ago. A film that deals with the
possibilities of the German Musicbuisness. Since then, he has
concentrated on music videos for regional artists with his company
RTB-Production. Marc T. has already worked on the Acoustic Garden
video “Change the weather” as a camera assistant.

Check
out the latest videos: