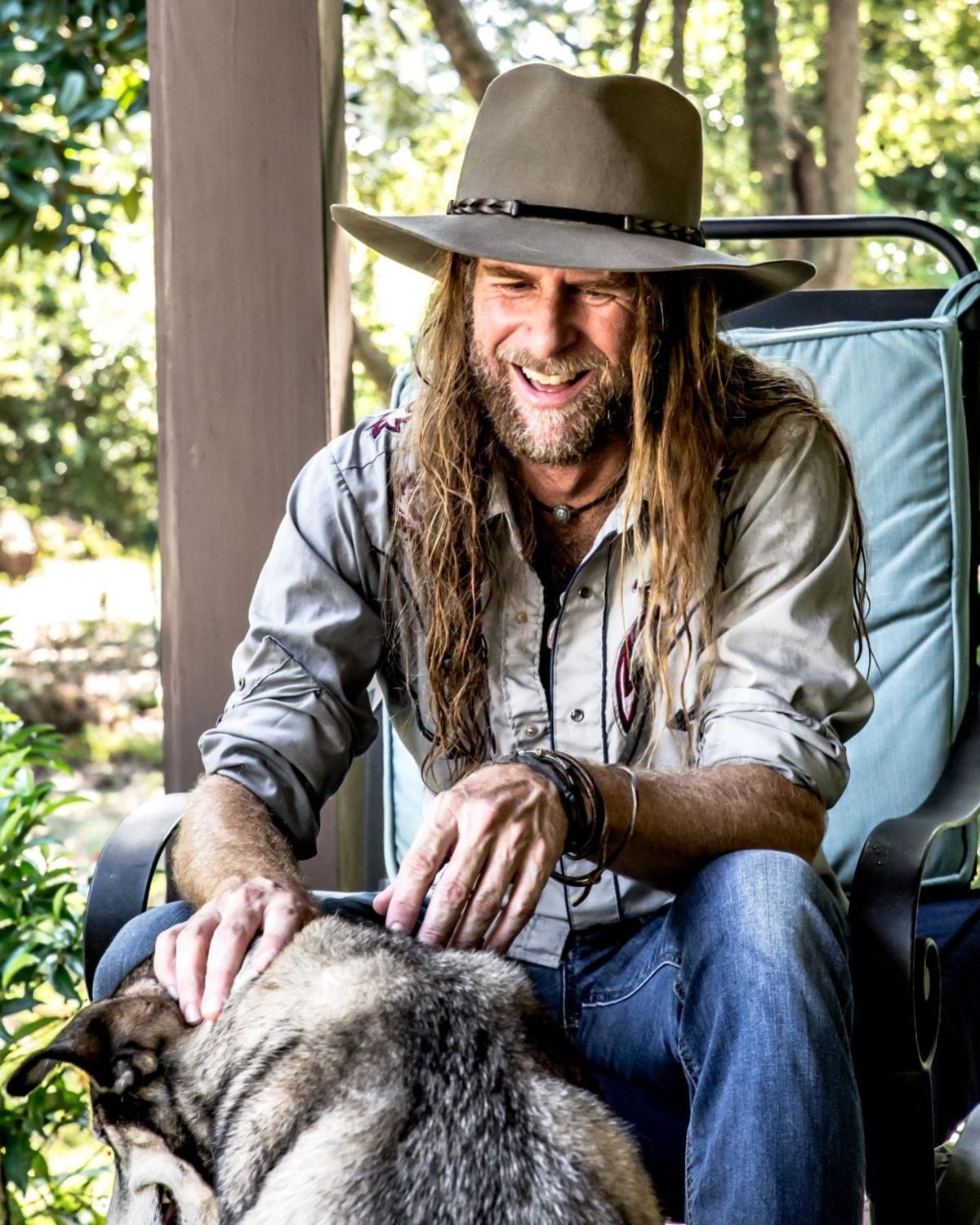 In late 2018, Grayson Capps performed “Bag Of Weed” on the Ditty TV Concert Series. Prior to his performance he quoted, “This is a song that comes out of a little frustration from manufactured country songs today. Especially the ones that you find on the radio in between Montgomery and Mobile”. An all too common sentiment felt by many artists who perform outside of the mainstream country umbrella. From playing out of New Orleans all the way to Nashville and back to Mobile he has stewed up this gumbo of blues, folk, country, and rock n’ roll on his own terms.

Grayson Capps was born in Opelika, Alabama on April 17, 1967, and was raised in Brewton, Alabama, about an hour north of Pensacola. As a young man he attended Tulane University to receive his degree in theater. While attending Tulane as a student, Capps started two bands. One was called The House Levelers, which was described by Mountain Stage as “thrash folk”. The other was a blues-rock band called Stavin’ Chain, which released an album around that time. In 2004, his solo career would start to take more precedence. Several of his songs appeared on the soundtrack for of the film A Love Song For Bobby Long, based on his father’s novel.

Capps would release his debut album in 2005 titled If You Knew My Mind. The album would receive critical acclaim in outlets such as New Orleans Times Picayune, Exclaim!, and NPR Mountain Stage along with his performance. Capps would have to relocate to Franklin, Tennessee shortly afterward when Hurricane Katrina devastated New Orleans. He would continue to release many critically acclaimed albums such as Wail & Ride, Songbones, Rott & Roll, The Lost Cause Minstrels, Love Songs, Mermaids, And Grappa, and Scarlett Roses resulting in followings amongst American and European audiences.

His most recent release South Front Street is a career retrospective. A great start for someone who is listening to Grayson Capps for the very first time. It includes some of his more notable tunes such as A Love Song For Bobby Long, Washboard Lisa, and If You Knew My Mind as well as many others in this very underrated and under-discovered catalog.