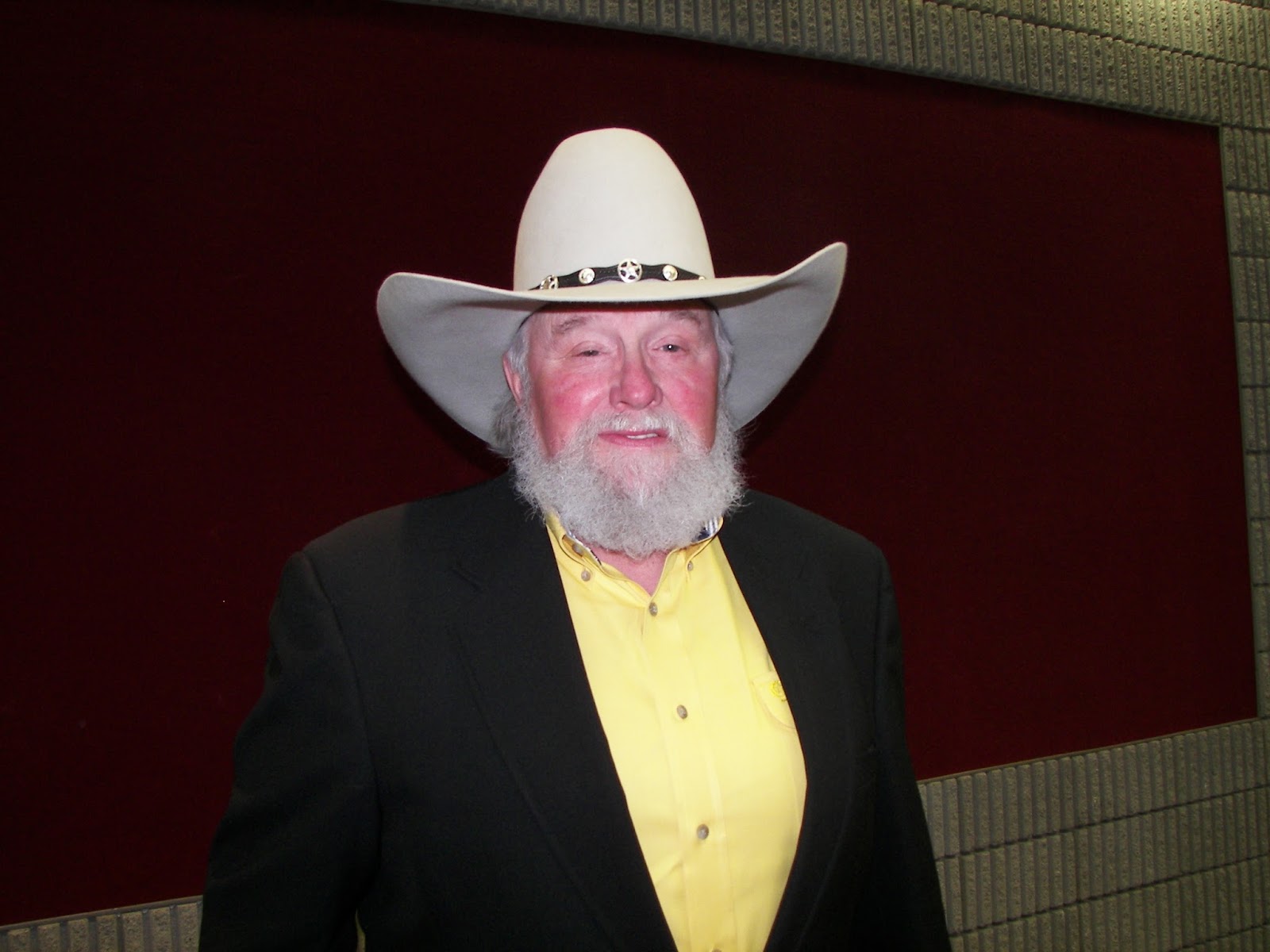 The
Henry Rifles Stage To Feature Jam-Packed Line-Up of Supporting Acts
Like Natalie Stovall & The Drive, The Grascals and More

NASHVILLE, Tenn. (June 30, 2015) – On August 12, Charlie Daniels’ 40th Anniversary Volunteer Jam
will usher in music fans from all over the world to Nashville’s
Bridgestone Arena for a historic, colossal concert to benefit U.S.
veterans in need through the (501)(c)(3) non-profit organization, The Journey Home Project.

Tickets are still available to the public at Ticketmaster.com, all Ticketmaster locations, and the Bridgestone Arena box office for $17.68 and up.

The Henry Rifles Stage, which will be located on the Bridgestone
Plaza, will host a free open-to-the-public, energy-packed side show for
concert-goers and bystanders featuring Natalie Stovall & The Drive,
The Grascals, American Hitmen, Jason D. Williams, Jesse & Noah
Bellamy, Ryan Weaver, the Tucker Yochim Band, the Scooter Brown Band and
the Justin McCorkle Band. Music will take place from 4 to 7 p.m. CDT.

Henry Repeating Arms,
leading American-made rifle manufacturer and strong supporter of the
U.S. Military, has come on board as a lead sponsor of the Jam to help
heighten awareness of The Journey Home Project and its efforts to help
veterans through the company’s vast consumer base of firearm collectors
and enthusiasts.

“We at Henry Repeating Arms are forever indebted to those who have
served our country. Although we can never repay what they have done for
us, Henry’s sponsorship of the Volunteer Jam and donation to The Journey
Home Project is a small token of our gratitude,” said Anthony Imperato,
President of Henry Repeating Arms.

Charlie Daniels, who has been hosting The Volunteer Jam in Nashville
since its inaugural start in 1974 said, “It’s really something to see my
music peers and friends come together this year to perform with little
incentive other than to help raise funding and give back to those who
have served. Few sacrifices are greater than those of our U.S. Military,
so it makes me proud to have witnessed this event come together in such
a big way in 2015. We as U.S. citizens can never repay military members
and veterans for what they have and continue to do for us, but I hope
at least this concert can serve a small role in showing them our great
appreciation.”

The Charlie Daniels 40th Anniversary Volunteer Jam will benefit The Predators Foundation
as well as The Journey Home Project, a non-profit organization
co-founded by Charlie Daniels and his long-time manager David Corlew.
Initiated in 2013, The Journey Home Project serves to connect donors to
veterans’ organizations that are proven to effectively help to meet the
health care, education and career needs of military servicemen and women
and their families.

Event-goers can expect an evening full of opportunity to honor
veterans in attendance. Former Blackhawk pilot and rising country
artist, Ryan Weaver, who lost both his brother and brother-in-law to
enemy fire, is scheduled to perform a moving tribute.

Tickets can be purchased at Ticketmaster.com, all Ticketmaster locations and at the Bridgestone Arena box office.
A limited number of VIP seats located in the first several rows, which
include a pre-show VIP reception with Charlie Daniels, are still
available.

The event will be hosted by conservative talk show host Sean Hannity and SiriusXM The Highway’s
Storme Warren. It is presented by Copperweld and produced by David
Corlew & Associates in association with Outback Concerts. 95.5 NASH
Icon and WSM-AM serve as the official radio partners.