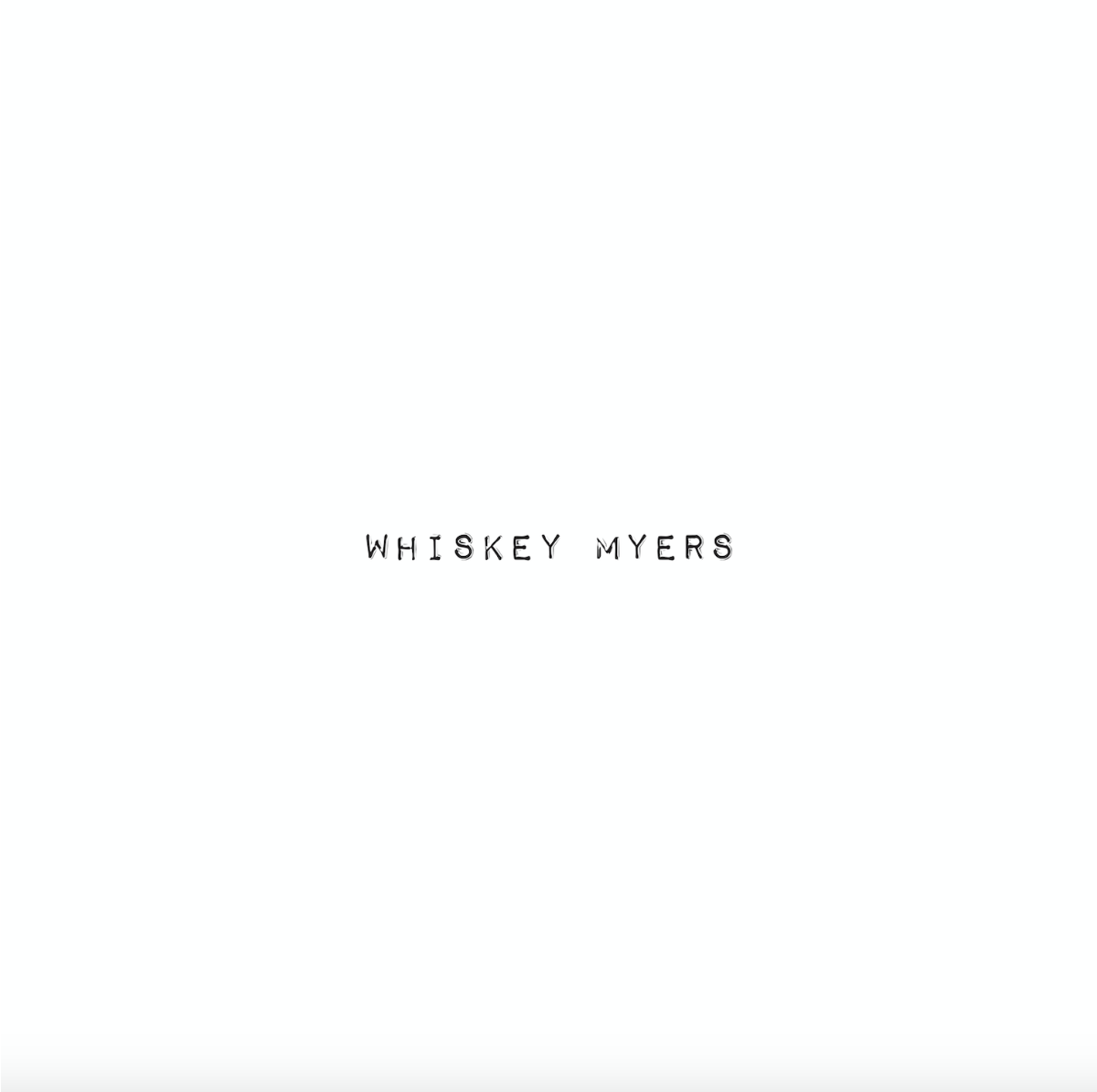 The band Cowboys & Indians describes
as “on a course towards massive success” is back with a vengeance today
with the release of self-titled and self-produced studio album WHISKEY MYERS, available now via Wiggy Thump Records/Thirty Tigers.

Whiskey Myers spent 18 days at Sonic Ranch outside El
Paso, Texas crafting the album, pouring the lessons learned from
previous collaborator Dave Cobb into self-producing for the first time,
and narrowing down the list from more than 30 songs written for the
project before adding the iconic McCrary Sisters’ gospel prowess as
backing vocals on the project.

“We’ve learned so much over the years of touring and working with
incredible people,” shares front man Cody Cannon. “We’ve gotten to a
place where we know who we are 100%, and where no one can put us in a
specific box. Having that mindset allowed us to give our all to
self-producing this album and we wound up with a project that we’re
incredibly proud of. This album tells you exactly who we are, which is
why we decided to simply call it WHISKEY MYERS.”

“Authenticity: you can’t buy it, you can’t bluff it. And you can’t beat
it when it comes to delivering dirty, down-home, electric guitar music
from the American south,” proclaims Classic Rock in the
magazine’s latest issue. “Whiskey Myers have been keeping it real since
the band got together in 2007… they painstakingly built a following song
by song, gig by gig. Their enduring passion and commitment to their
regional roots continues to shine through on their fifth album.”

The album opens emphatically with “Die Rockin’,” which was shared with fans as the first taste of new music earlier this summer and lent its name to the band’s 2019 Die Rockin’ Tour. As Rolling Stone proclaims,
“opening with a slashing guitar riff and the wail of singer Cody
Cannon… ‘Die Rockin’’ is a blast of potent rock & roll with a
Southern flavor.” The Boot agrees, describing the song as “a foot-stomping barnburner complete with scorching guitars and an attitude to match.”

Additional standouts include “Gasoline,” currently top 40 at Active Rock radio with Sounds Like Nashville declaring
“hard rocking country outlaws Whiskey Myers light the fuse on a can of
gospel inflected country metal… Full of explosive attitude and featuring
a mean streak a mile wide, the fuzzed out barroom blaster is like an
anthem for those days when the bad news keeps piling up.”

“Bury My Bones,” meanwhile, is celebrated by Rolling Stone for
its “haunting chorus” that sees the band “get ominous and moody on this
marching ballad… successfully mixing Southern gothic with Southern
Rock,” and by The Boot for its “spotlight [of] a fiddle line and swagger-heavy, mid-tempo groove.”

“There are fourteen songs here on WHISKEY MYERS, which results in nearly sixty minutes of music on two vinyl records,” explains The Oklahoma Reviews,
and “the deeper you dig into it, the better it gets. It’s one of those
records you can’t help listening to all the way through, something that
many aspire to, but fail to deliver.” For example, as Entertainment Focus highlights, “the urgent ‘Mona Lisa’ pulses by at a rapid pace, ‘Bitch’ is a grungy piece of Country… ‘Houston County Sky’ is a pure shot of traditional Country, ‘California to Caroline’ sounds like a lost classic from the genre, and ‘Running’ is a lighter moment that takes a break from the harder rock sound of much of the record.”

As The Oklahoma Reviews summarizes, “this whole album is a
rally call that synthesizes their rock, blues and country influences in a
way that only they can. The in-your-face-sound will energize current
fans and capture a whole throng of new ones.”

The new album comes on the heels of remarkable success at live shows for
the road-tested band. In addition to selling out 95% of their
headlining shows over the past two years with a relentless touring
schedule that included 15 overseas dates and an at-capacity Stagecoach
Festival set this year alone, Whiskey Myers have opened for everyone
from Lynyrd Skynyrd and ZZ Top to, most recently, a massive stadium show
with The Rolling Stones at Chicago’s Soldier Field.

Genre-bending band Whiskey Myers have played more than 2,000 live shows
since their emergence in 2007 and have sold out 95% of their headlining
shows over the past two years to ever-increasing crowds. New album WHISKEY MYERS, out now, follows their most recent album, Mud, which reached No. 1 on the iTunes country chart with single “Stone” hitting Top 10 all genre. USA Today describes
the band led by frontman Cody Cannon as “a riff-heavy blend of Southern
rock and gritty country that has earned comparisons to the Allman
Brothers Band and Led Zeppelin,” with Rolling Stone noting
“it’s the seminal combination of twang and crunchy rock & roll
guitars that hits a perfect sweet spot.” The band has also earned sync
success with features in Seasons 1 & 2 of Paramount Network’s Kevin
Costner hit show “Yellowstone” as well as the Renée Zellweger-led
Netflix series “What/If.” As Esquire proclaims, “Whiskey Myers are the real damn deal.”